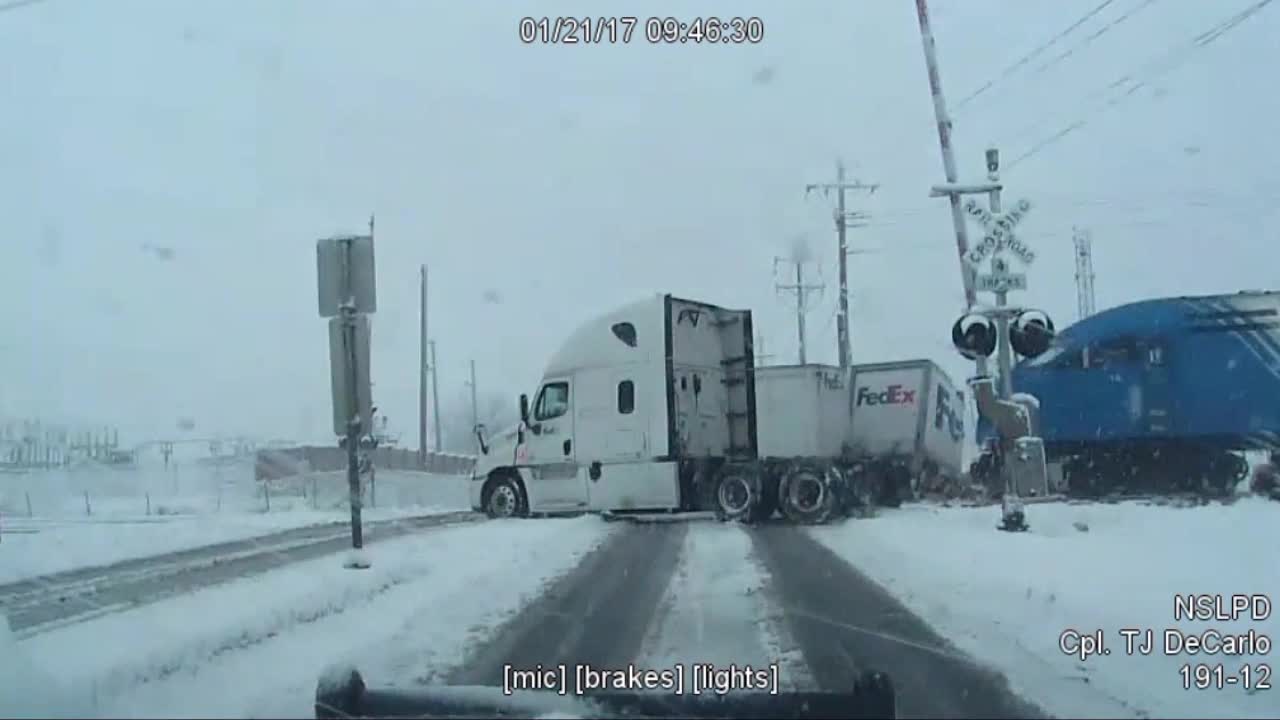 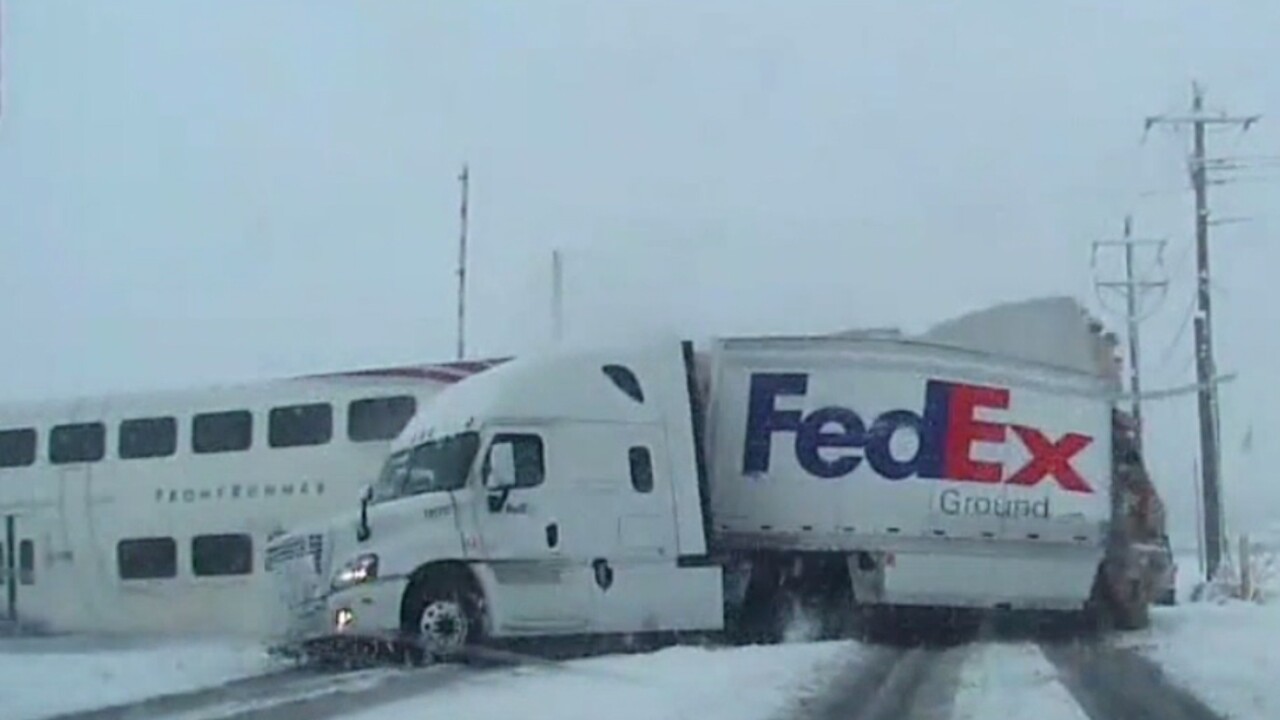 According to UTA, a preliminary investigation shows the crossing gates were up and the flashing lights and bells that normally indicate a train is approaching were not active.

"In the event of a power outage or lack of signal, crossing gates are programmed to default to the “down and active” position as a safety precaution. Preliminary information indicates the gates were affected by the severe ice and snow conditions at the time and were in the default “down and active” position, as they are programmed. After an employee responded to the location, the gates moved to the up position. The agency has never had an accident like this before, and UTA is investigating why and how it happened to ensure it doesn’t occur again," UTA wrote in a statement released Tuesday.

There were no serious injuries in the accident.

“We are aware of the incident in Salt Lake City and are grateful that no one was seriously injured. We worked with authorities during their investigation to quickly clean up the scene and minimize the impact on customers," FedEx wrote in a statement sent to FOX 13 Tuesday afternoon.