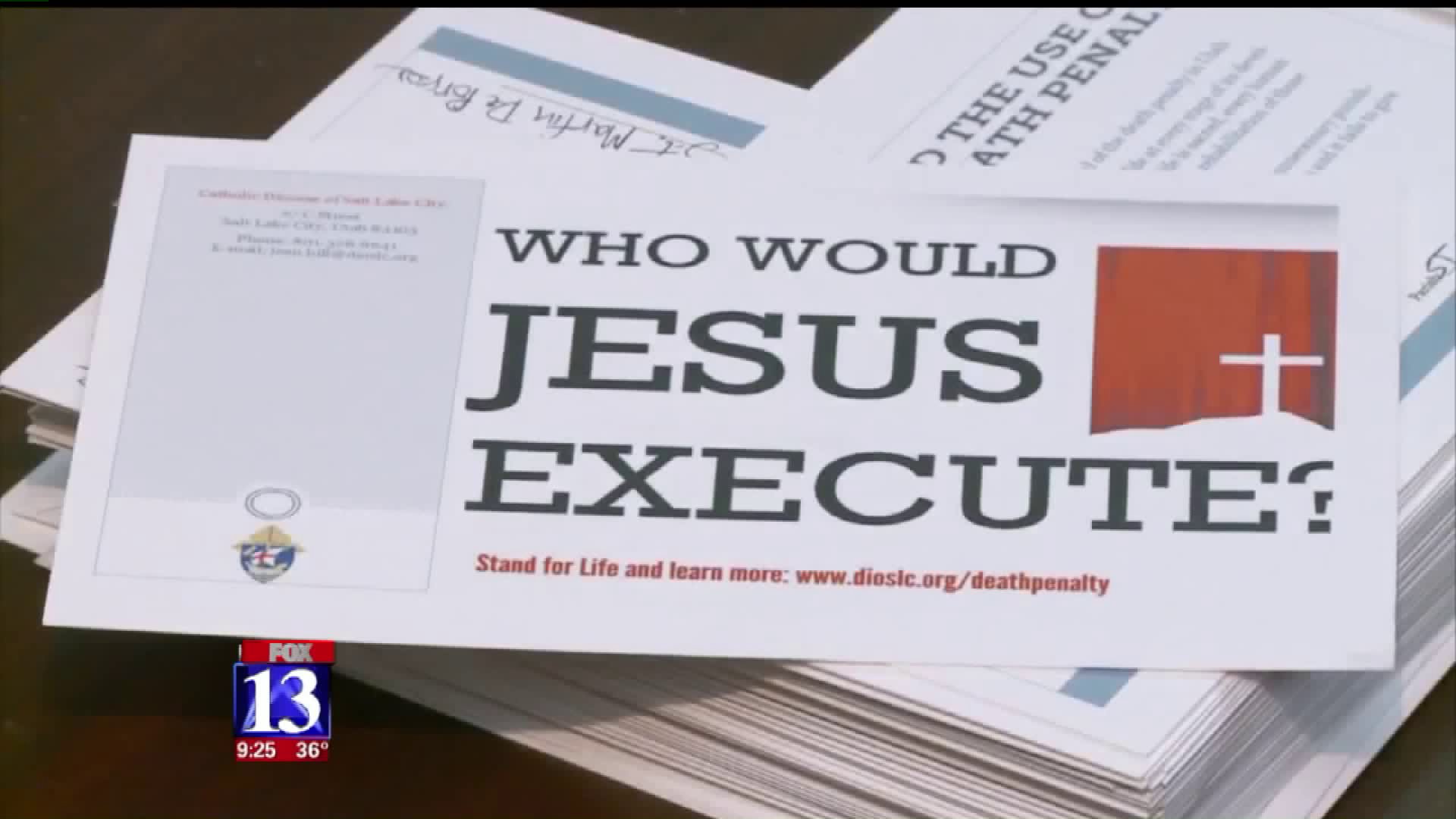 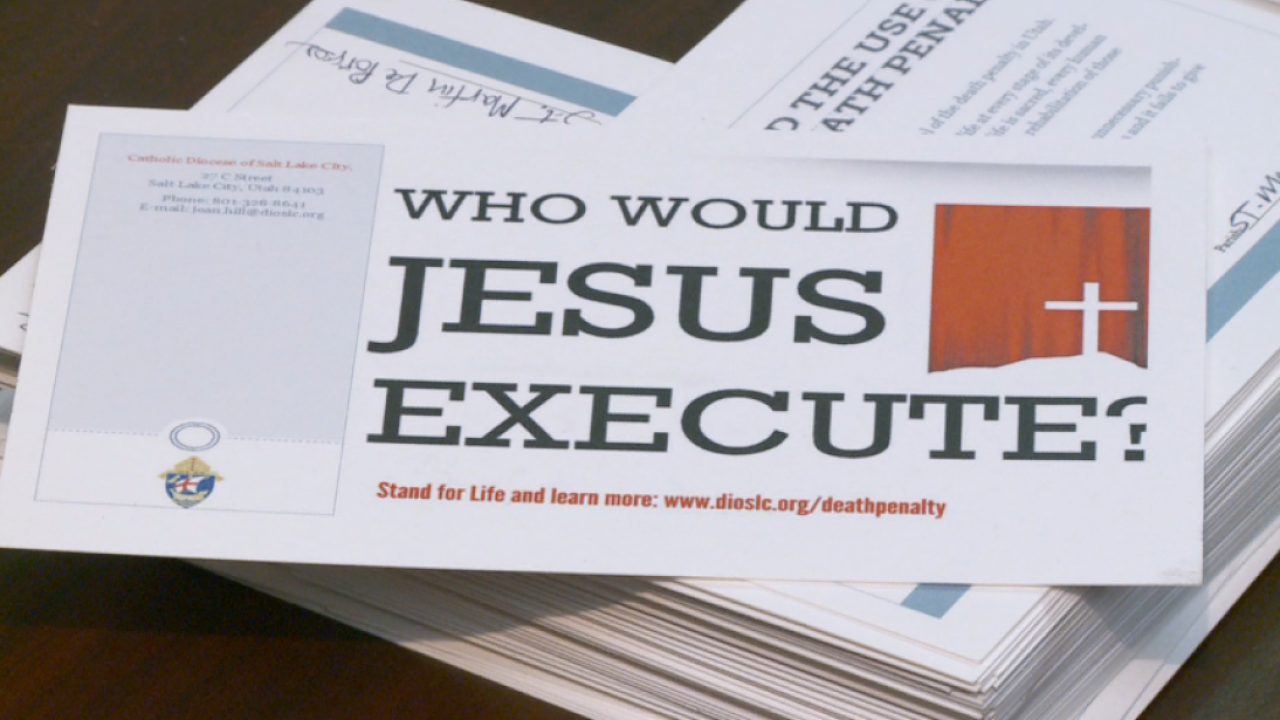 SALT LAKE CITY -- The Catholic Diocese of Salt Lake City has launched a campaign to pressure lawmakers to vote against a pair of bills in the Utah State Legislature.

Parishoners are being asked to fill out postcards being sent to lawmakers opposing the death penalty, and a bill that allows terminally ill patients to obtain a lethal prescription to end their own lives.

"These are very important issues within the Catholic faith," said Jean Hill, the government liaison for the Diocese. "Protecting both the innocent and the guilty, protecting the life of all people."

About 10,000 postcards have been sent out to churches across Utah. Catholic faithful are asked to fill them out and send them to their lawmaker. It's the most vocal the Catholic Diocese has been in recent years on these topics.

A postcard by the Catholic Diocese of Salt Lake City being sent to lawmakers opposing the death penalty in Utah. (Image by Mark Johnson, FOX 13 News)

"Pope Francis had asked for Catholics to speak out," Hill said. "Particularly on the death penalty and, most recently, on assisted suicide."

The Church of Jesus Christ of Latter-day Saints, the dominant faith in Utah and a powerful force on Capitol Hill, has branded bills like Rep. Chavez-Houck's as "euthanasia." The LDS Church opposed a ballot initiative in Colorado on assisted suicide. It passed.

While acknowledge difficult odds of passage in the Utah State Legislature, Rep. Chavez-Houck said she had no plans to withdraw her bill. She appealed to Mormons and Catholics who disagreed with their faiths on the issue to also speak up.

"I think this is a conversation that's not going to go away," she said. "You have state after state moving forward with the legislation and terminally ill patients here in Utah should be afforded that same opportunity and right."