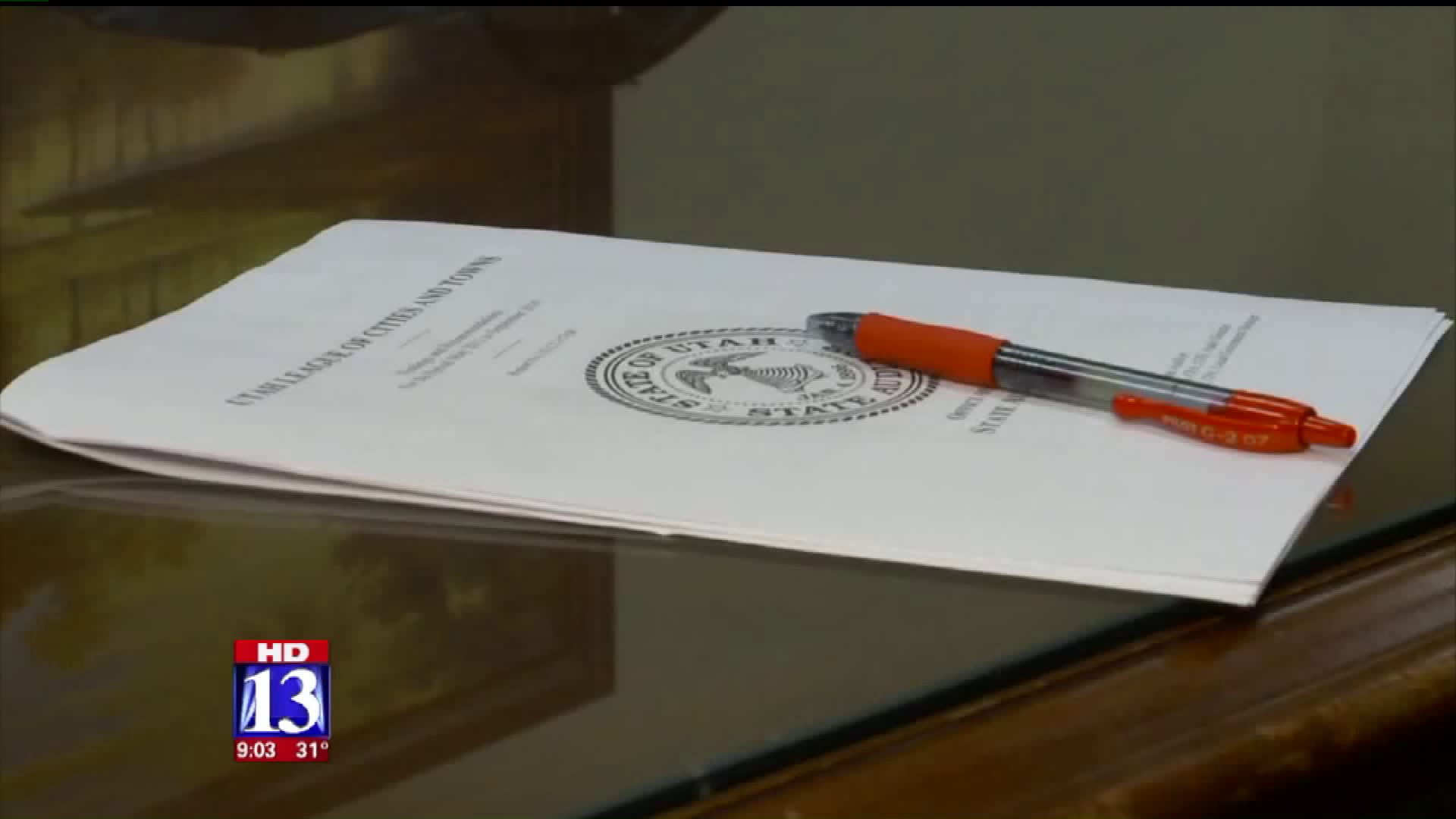 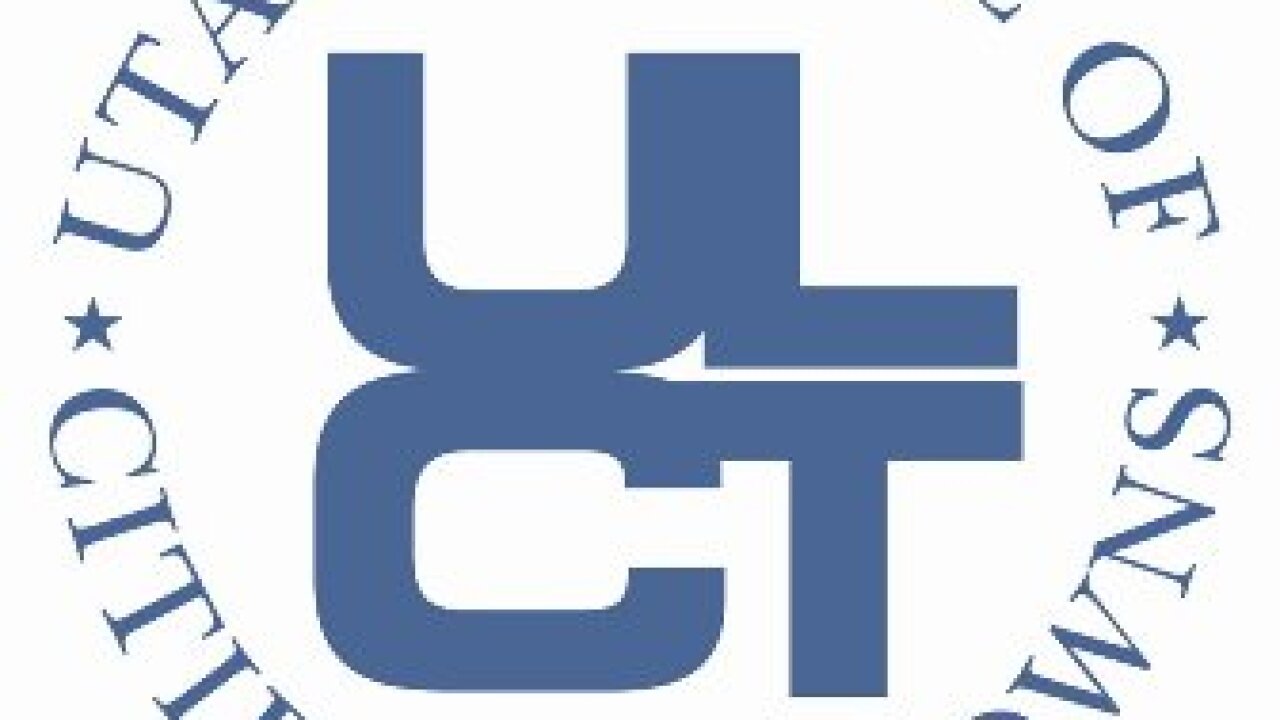 SALT LAKE CITY -- Another blistering audit by the Utah State Auditor has been released, this time leveling accusations of misspending at the Utah League of Cities and Towns.

The audit has already led to the resignation of ULCT Executive Director Ken Bullock at the end of a closed-door board meeting on Wednesday, and Utah State Auditor John Dougall has recommended a criminal investigation into spending by the former director of administrative services.

"The league is primarily taxpayer funded, but it's all public dollars," Dougall said in an interview Thursday with FOX 13.

The ULCT is a taxpayer-funded group that municipalities pay into to provide lobbying and advocacy services. Dougall said its board did not exercise proper oversight of credit cards to its executive staff. For example, the audit accused the ULCT Director of Administrative Services of spending:

Bullock was accused of spending thousands on travel to follow his son around the country as he played college basketball.

"Over a multi-year period of time, he charged about $57,000 in personal expenses to the league credit card for various travel expenses as he traveled around the country watching his son play basketball," Dougall said. "But he also had a long history of reimbursing the league for those expenses."

Kaysville Mayor Steve Hiatt, the president of the Utah League of Cities and Towns board, speaks to reporters at a news conference Thursday. (Photo by Ben Winslow, FOX 13 News)

The audit criticized the board for not exercising proper oversight. Dougall told FOX 13 some board members were unaware the League was a government entity.

"Some members of the board didn't even recognize that the league was a governmental entity," he said. "They did not grasp that nuance."

At a news conference Thursday, board president and Kaysville Mayor Steve Hiatt said the ULCT initiated its own audit, then asked the Utah State Auditor to get involved.

"We have no choice but to take the entire report and ask them to review it for criminal charges on all aspects," he said.

Hiatt said changes are already being implemented within the UCLT. Midvale Mayor Joann Seghini, who served as the board's treasurer, stepped down. Hiatt met Thursday morning with many city managers to assure them that the audits were being taken seriously and he said so far, no city has pulled out.

Roger Tew has been tapped to fill in as executive director.