Man speaks after his father, a Pearl Harbor survivor, dies at 98 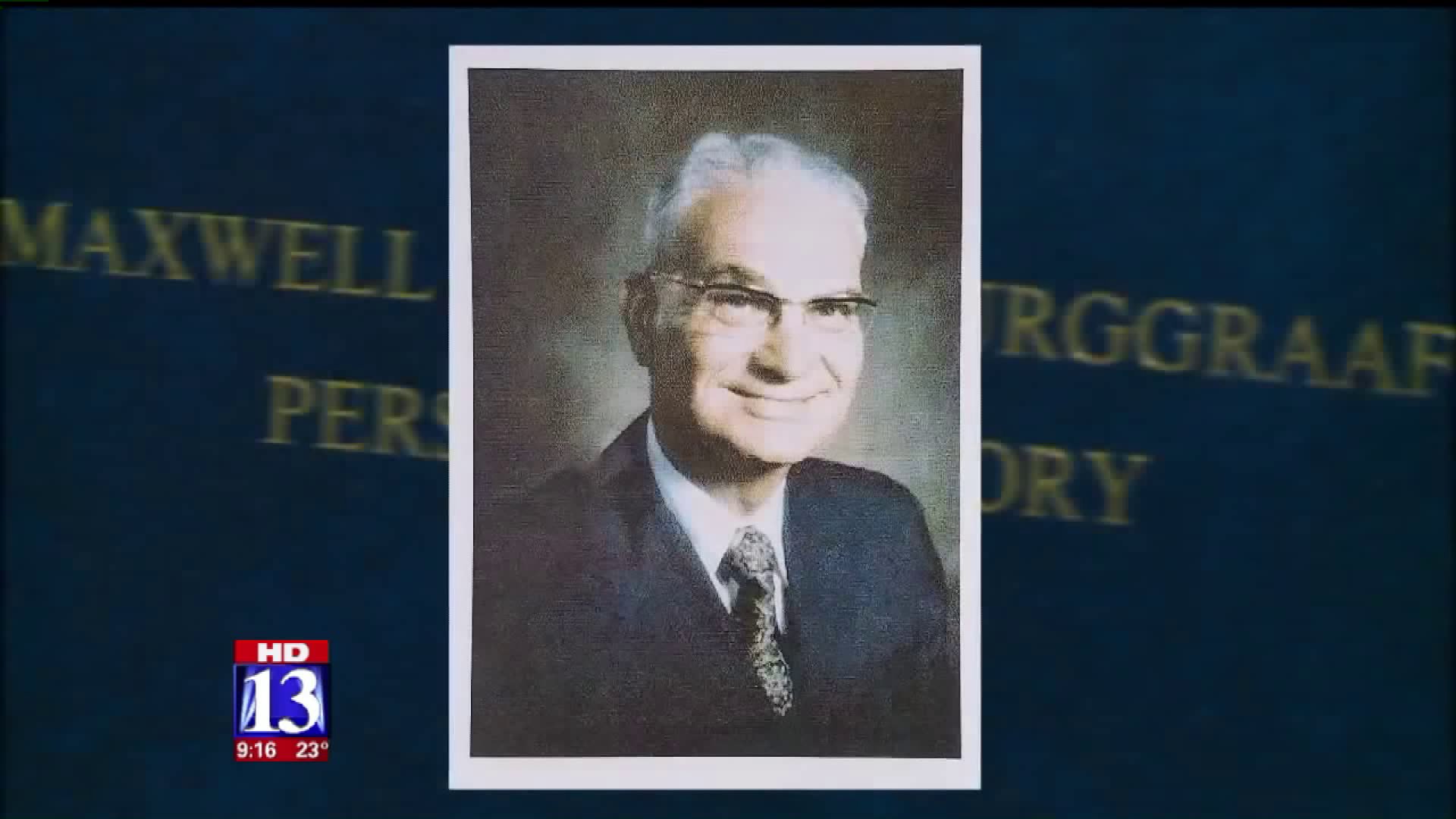 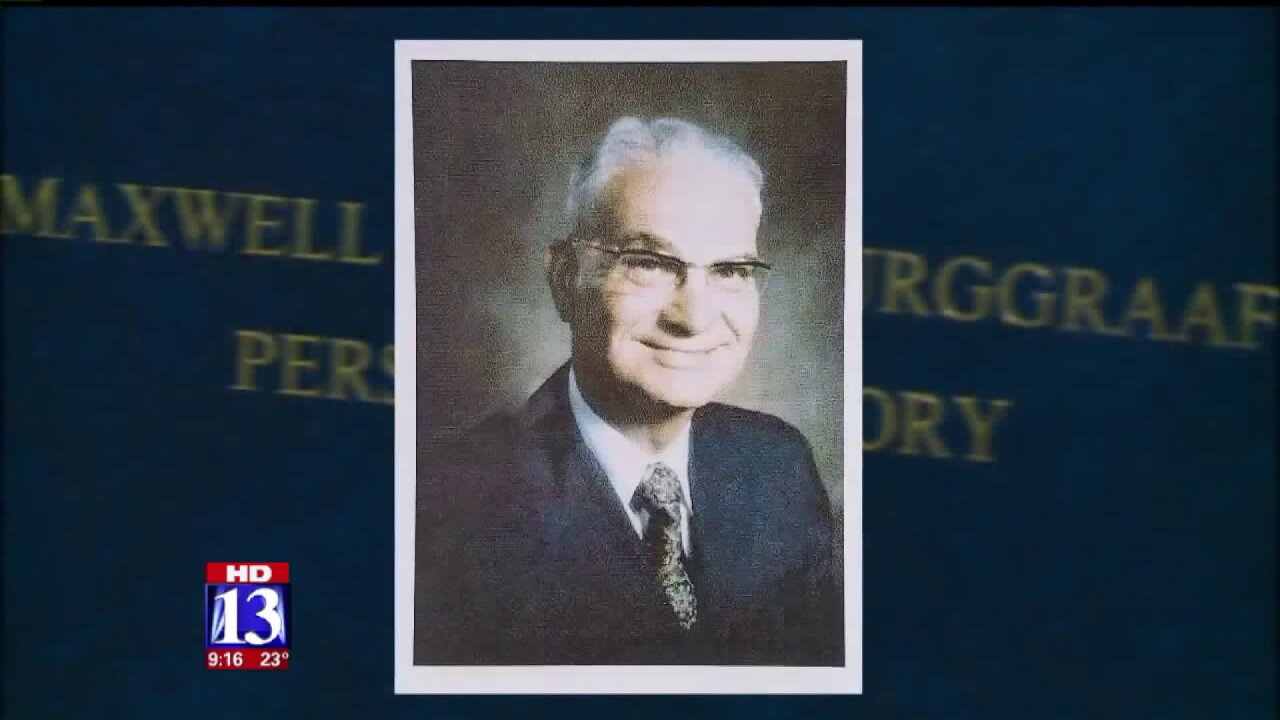 Maxwell's experiences, including his close call and survival after the Japanese bombed Pearl Harbor, are told by his oldest son, Samuel Burgraaf.

“I think there are many ordinary people who do small extraordinary things that bless the lives of people around them,” Samuel said. “That's one of the strong principles I learned from him. Whatever he did, he worked very hard."

Maxwell was a lieutenant in the Navy for nearly a decade serving as the chief electrician's mate on the USS Nevada. In Maxwell’s personal history he described the day Pearl Harbor was bombed, it reads:

On December 7, 1941 I got up early and caught a streetcar to the Waikiki ward for priesthood meeting. Right after I arrived it was announced that all servicemen were to report back to their stations. No reason was given.

“They approached the harbor and they saw it was just a flame. There was oil and ships. The Oklahoma was turned upside down,” Samuel said.

A wave of bombs hit the harbor. Before the second round, Maxwell was back on the Nevada, as it made its famous, but unsuccessful, run for open waters.

Maxwell later found out his cabin on the USS Nevada was destroyed while he was at church.

“The sailor that took his place on the ship when he went on leave was killed,” Samuel said. “He was always grateful the fact he was saved and made a good life."

But Maxwell was private about his war experiences.

“He never talked about his experiences in the Navy and the war for many, many years,” Samuel said.

Until five years ago when Maxwell shared his stories with a group of students studying World War II.

“He loved the students and they loved him,” Samuel said. “They had long lines and they would thank him for his service and give him hugs.”

Samuel said his father was overwhelmed and felt appreciated, a feeling his family tried to give him during his last moments.

Maxwell's viewing will be held Friday and the funeral Saturday.

He will be laid to rest in Payson.