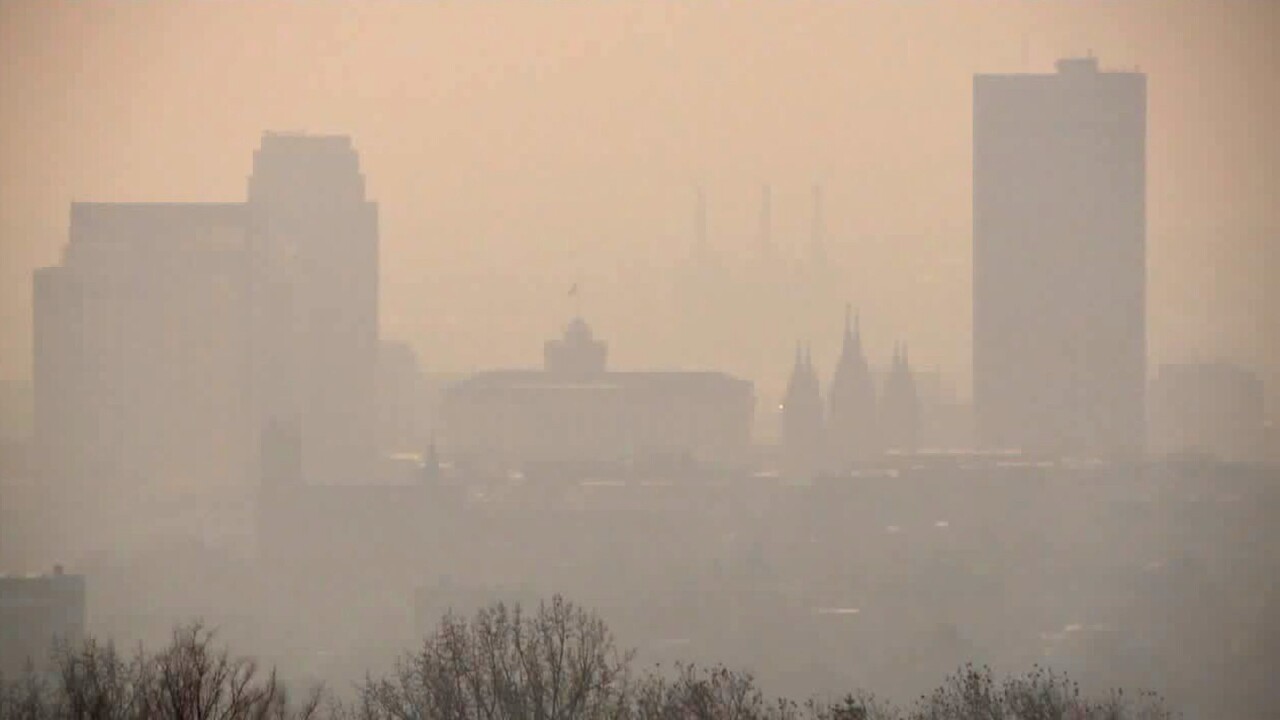 SALT LAKE CITY - When Utah's State Legislature kicks off next Monday, a number of clean air bills, ranging from anti-net metering issues, to the construction of additional air monitors, will likely be considered.

"Everything we've been trying to do to improve air quality is helpful, but it's not enough," said Rep. Joel Briscoe, House Minority Whip.

Rep. Briscoe plans to propose a carbon tax that will cause energy rates to go up, impacting heavy energy users the hardest.

"30-percent of Iowa's electricity comes from wind power," Rep. Briscoe pointed out. "There's no reason we can't get 30-percent from solar."

"Solar is something we could really thrive with," said Rep. Angela Romero.

Rep. Romero added the impacts of the heavy pollution on people's health when smog and inversion sets in.

"Especially our vulnerable populations, populations with diverse backgrounds," Romero commented. "Populations who are working class live in red zone all the time because of the air they breathe."

Rep. Romero hopes to address anti-metering bills, while simultaneously pushing for solar panel initiatives. Home owners will solar panels can sometimes generate even more power than they'll use in a month. Many states allow those home owners to sell excess power back to the power company for profit. However, anti-metering bills can diminish that profit or cause heightened power rates.

Another move to keep an eye on is appropriations money that could be used to help improve or buy new air quality monitors.  Currently, there are over 193 monitors in Utah, but according to Rep. Patrice Arent, nearly a third of them are damaged, or obsolete. $1.3 million in one-time and $150,000 in ongoing appropriations funds are being sought for the Department of Environmental Quality.