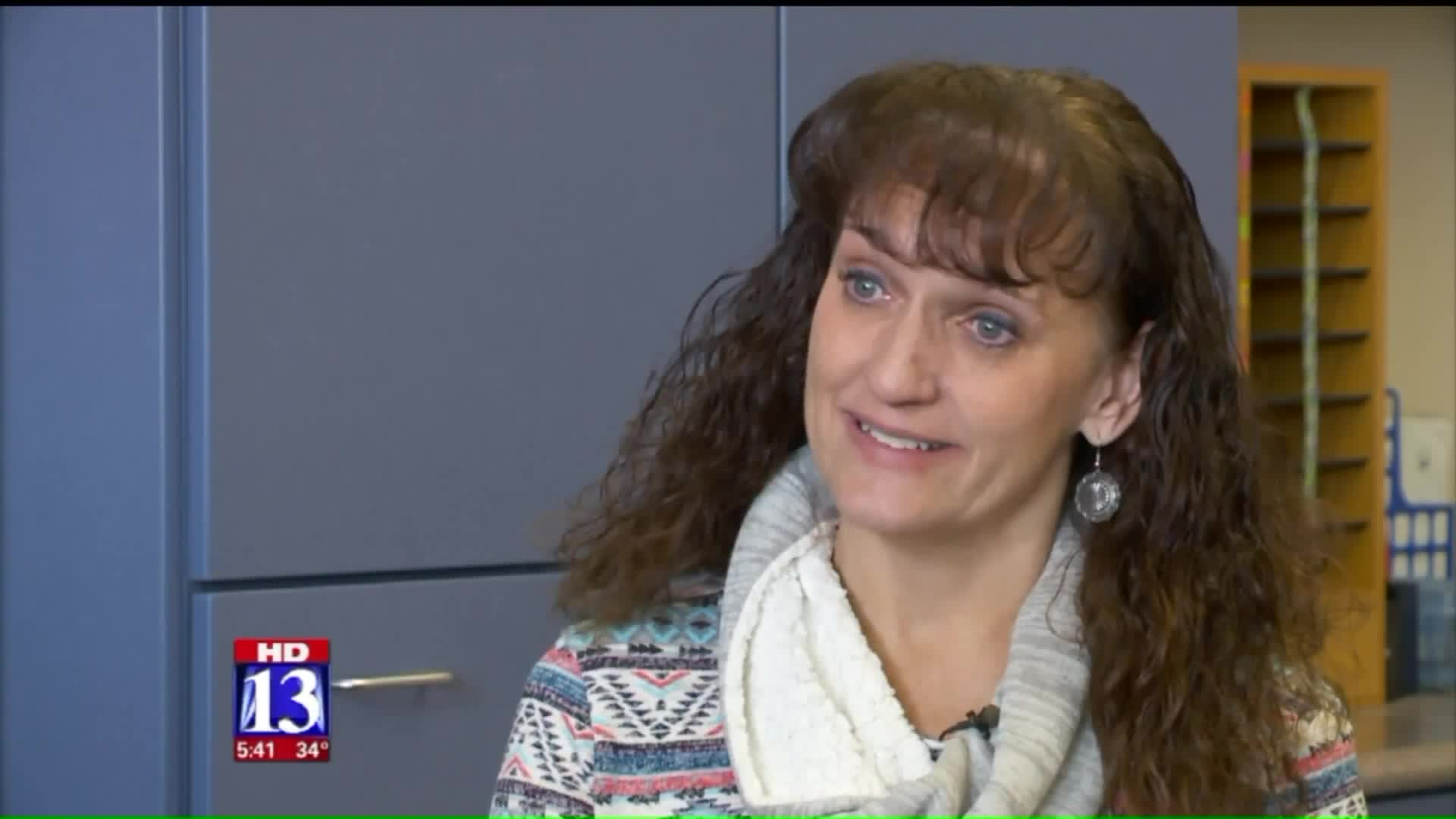 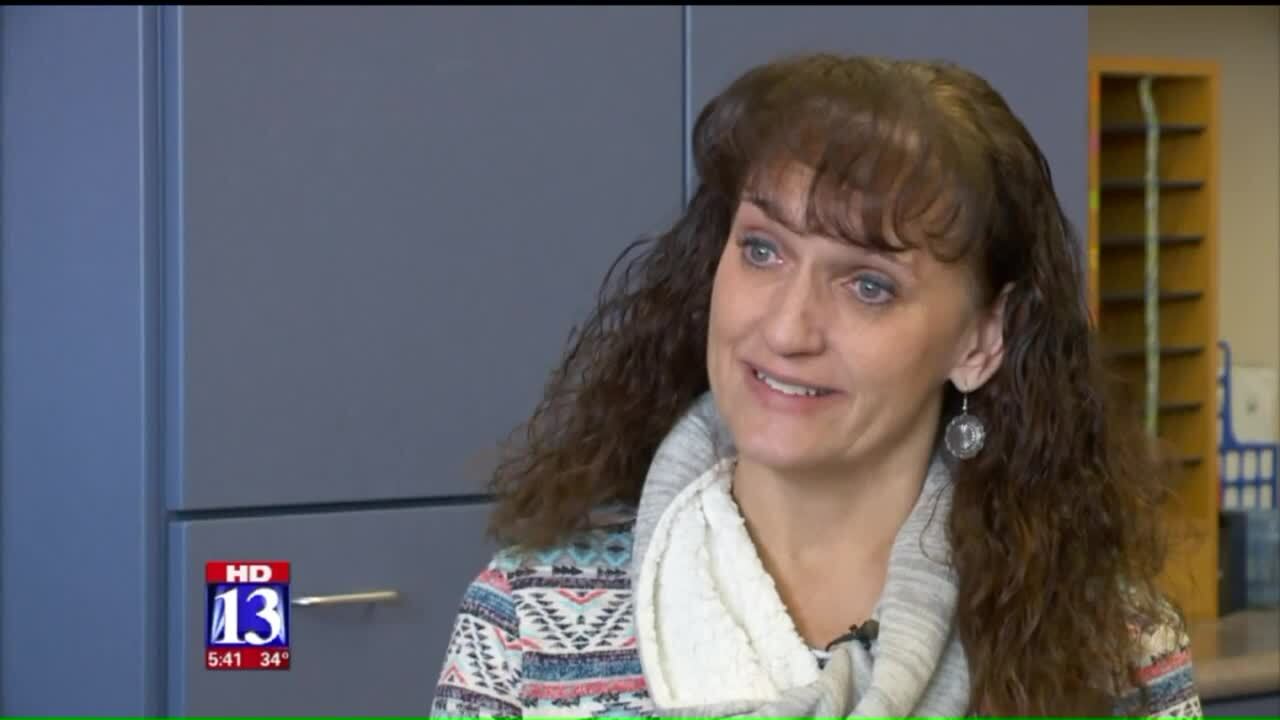 SALT LAKE CITY – A Utah mother is speaking out about the disturbing trend called Sextortion, where people online use personal pictures to blackmail victims.

Cindy George’s 21-year old son Jake Curtis died by suicide after becoming a victim of one such scam.

He was a month away from graduating from Utah Valley University. He wanted to be a teacher like his mom, but all that changed when he met a girl on Facebook in October 2015.

“Jake was the most generous kid," Cindy George said. "He was always looking out for everyone else."

Jake took his own life, too ashamed to tell his family he was a sextortion victim. A girl he met online convinced him to send her a photo of him, partially nude.

“It was totally out of character, but he did it. As soon as he sent out, they said, 'Now we've got you!'"

The girl demanded money or said she would destroy his life and hurt his family.

“He went to a Wal-Mart and they were pressuring him the whole time, sending him texts,” George said.

He was told to wire $300 to a person in the Philippines.

“After he sent it, he said, 'OK, please leave me alone,'" George said. "And they said, 'No, you're going to be our personal genie. You're going to grant us three wishes, three payments.”

“This all happened in a period of five days," George said.

Cindy had no idea Jake was under so much pressure until he was found dead inside a family home in Millard County. He left behind a letter, telling them everything that happened.

“I`m sorry for what I've done, but I have nothing to live for anymore,” George read from that letter.

He told his family to look at his phone. There they found the threatening messages and his attempts to make it go away.

Local authorities didn’t have any luck tracking down the name on the wire transfer. They told Cindy their hands were tied, as the criminals are operating from overseas.

While she may never find out who victimized her son, Cindy hopes others learn from her experience.

“Get some help, talk to someone, it's not worth taking your life over: it's just a picture," she said.

If you're receiving Sextortion threats and you are too embarrassed to tell someone you trust, you can call local law enforcement or the FBI. Click this link for more info.

If you or someone you know is experiencing suicidal thoughts, help is available through the resources listed below.