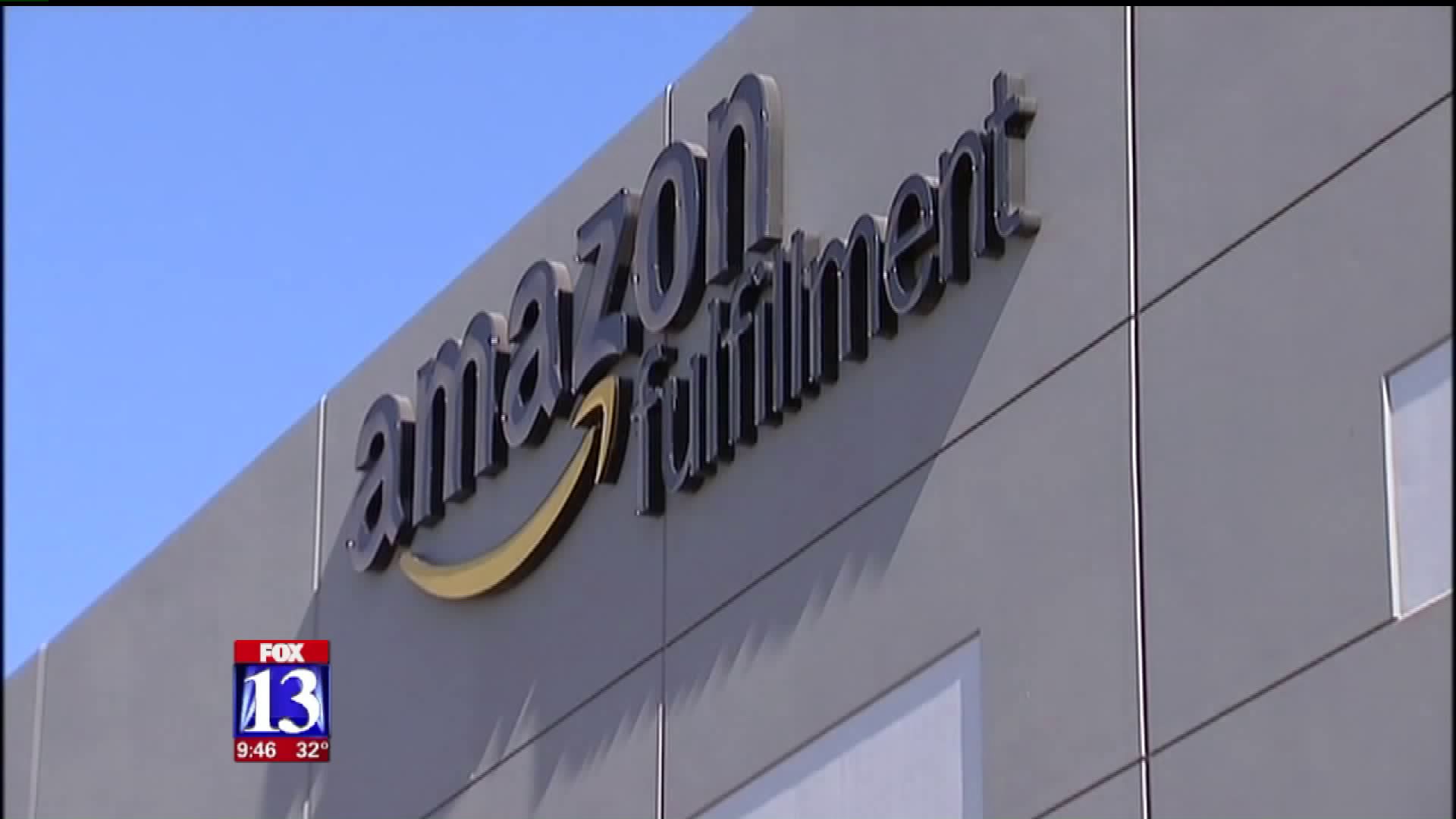 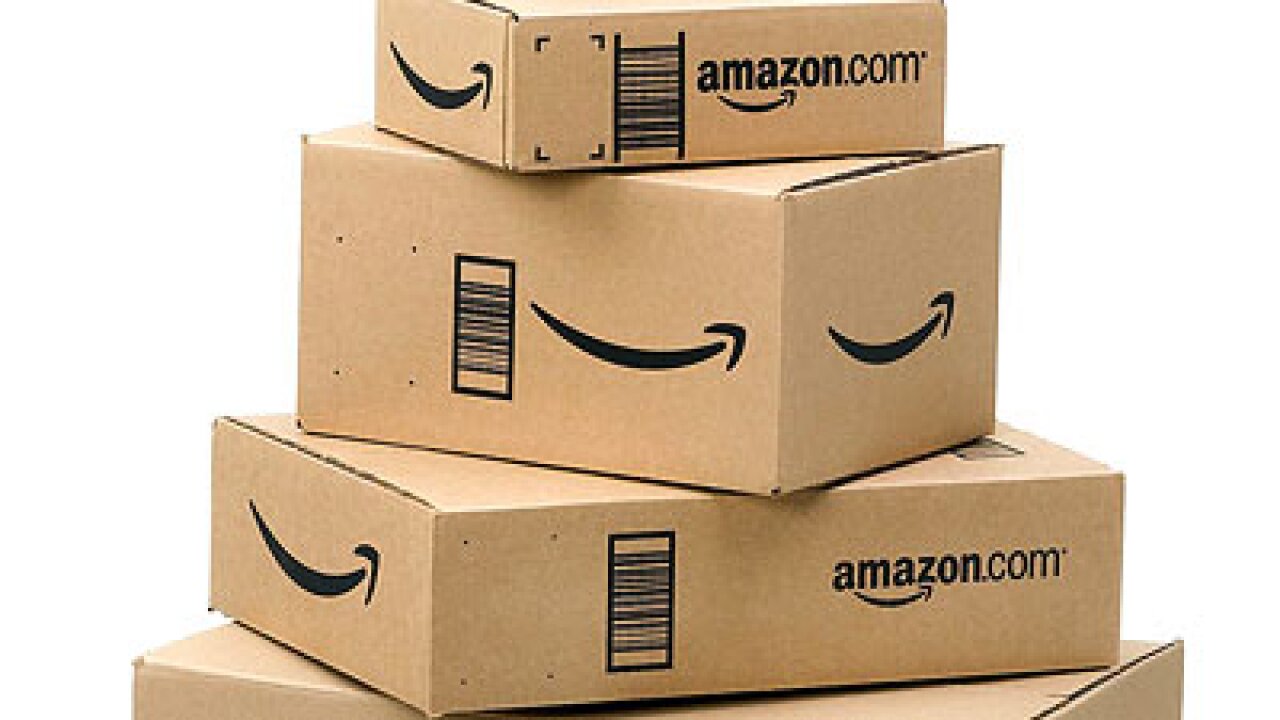 SALT LAKE CITY -- Opponents of a bill that would have online retailers collect Utah sales tax on purchases made here are gearing up for another fight in the state legislature.

At a pre-legislative session luncheon on Friday, the conservative group Americans for Prosperity outlined its opposition to what's been nicknamed the "Internet Sales Tax bill." It's not a new tax (or even a tax on the Internet), but legislation that would set a mechanism to collect sales taxes already owed for online purchases.

"It's not a new tax, but it feels like a new tax to many people," said Evelyn Everton, the state director of Americans for Prosperity. "Because they aren't aware they're supposed to be paying this."

Everton said her group opposes the bill because they believe it is a burden on smaller online sellers who are also not physically in Utah.

Supporters of the legislation claim Utah is losing around $200 million a year in uncollected taxes from online purchases. Governor Gary Herbert has backed the bill.

"Citizens owe the tax. That's the law," said Sen. Curt Bramble, R-Provo, who is running the bill. "We're looking at a way to administer the collection of it."

Bramble noted that with some advocating for a new tax to help fund education, the state ought to try to collect what it's already owed.

Rep. Brian Greene, R-Pleasant Grove, spoke at Friday's luncheon and said he questioned if a remote sales tax collection was even constitutional. He argued that congress -- not Utah -- should be collecting it.

"States don't have the authority to regulate commerce across state lines," he told FOX 13. "The federal government does. That's where the action needs to take place."

An Internet Sales Tax bill was defeated last year after opposition from bloggers who use "affiliate marketing" to gain income. Opponents may face a tougher battle this year with Internet sales behemoth Amazon striking a deal with the state to start collecting taxes on purchases from Utah customers.

Everton said she'd like to see the results of that before moving ahead on others.

"If Amazon's collecting it that means the state's going to get a huge windfall of revenue there," she said. "Let's see what the money's like there before we push ahead."