VidAngel fined $10,000 for contempt of court in movie filtering lawsuit 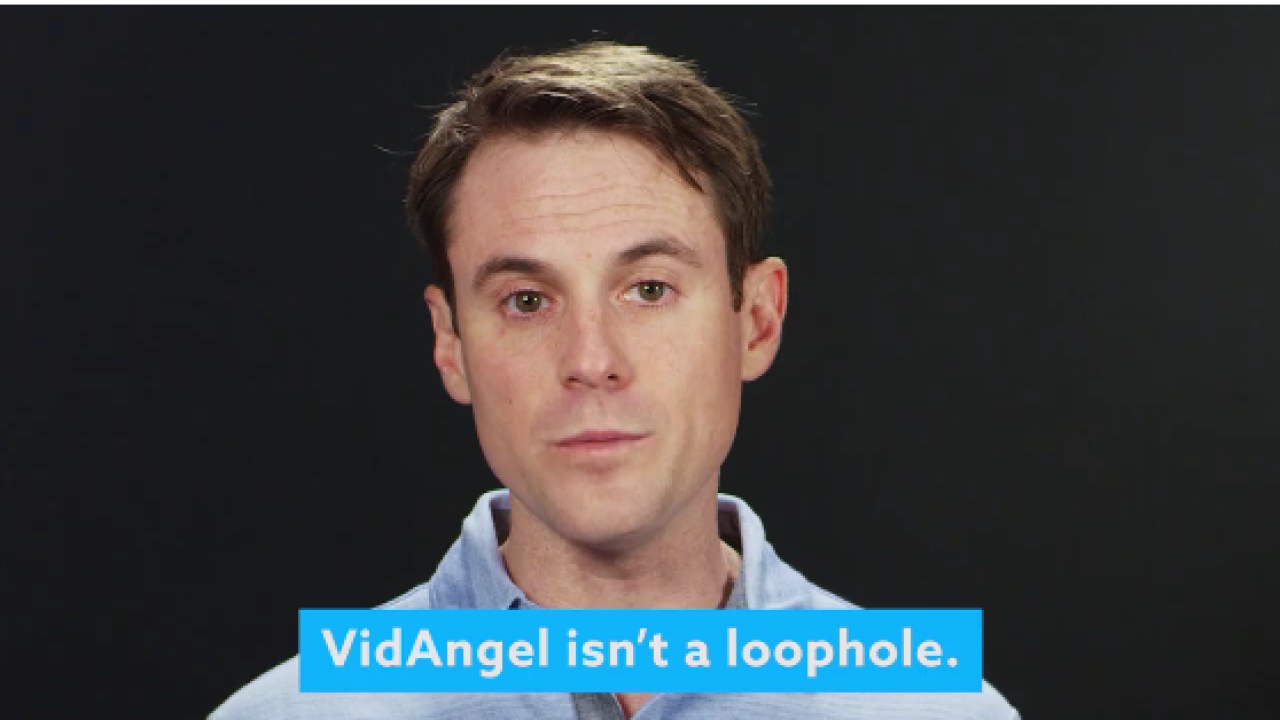 A screen grab of a video produced by VidAngel outlining its legal argument that it is not violating Hollywood studios’ copyright and licensing rights.

After a hearing Friday in U.S. District Court in Los Angeles, Judge Andre Birotte Jr. found VidAngel in contempt over accusations it added titles to its service after he had granted a preliminary injunction ordering them to cease streaming and filtering. In court minutes, it stated the judge fined VidAngel $10,231.

Hollywood studios Disney, LucasFilm, Warner Bros. and 20th Century FOX have sued VidAngel, accusing it of infringing on its copyrights and licenses. VidAngel insists it is not breaking any laws.

The studios obtained a preliminary injunction, and the 9th Circuit Court of Appeals refused to block the order from going into effect. That basically shut down VidAngel, the company has said.

In a statement issued after the ruling, VidAngel CEO Neal Harmon said he would take the case to the 9th U.S. Circuit Court of Appeals.

A screen grab of a video produced by VidAngel outlining its legal argument that it is not violating Hollywood studios’ copyright and licensing rights.

“Because we are confident that Congress intended for movie filtering to be legal without permission from Hollywood, we believe that ultimately we will be victorious, and remain prepared to go all the way to the Supreme Court,” Harmon said in the statement.

“Movie filtering is supported by the overwhelming majority of Americans, and therefore we will also continue to keep in close touch with our many allies on Capitol Hill to seek a legislative update to make the Family Movie Act even clearer so that it can not be misconstrued by the Disney and its allies now or in the future.”