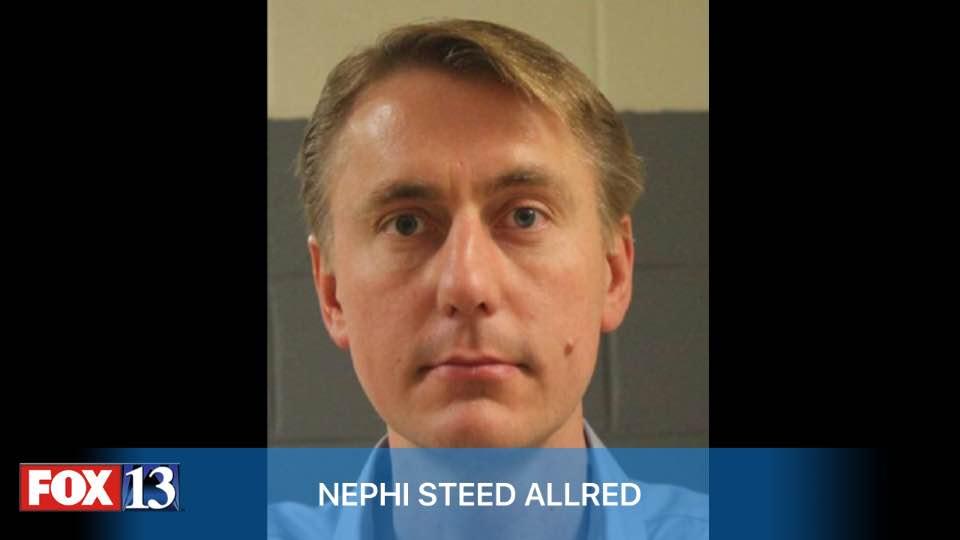 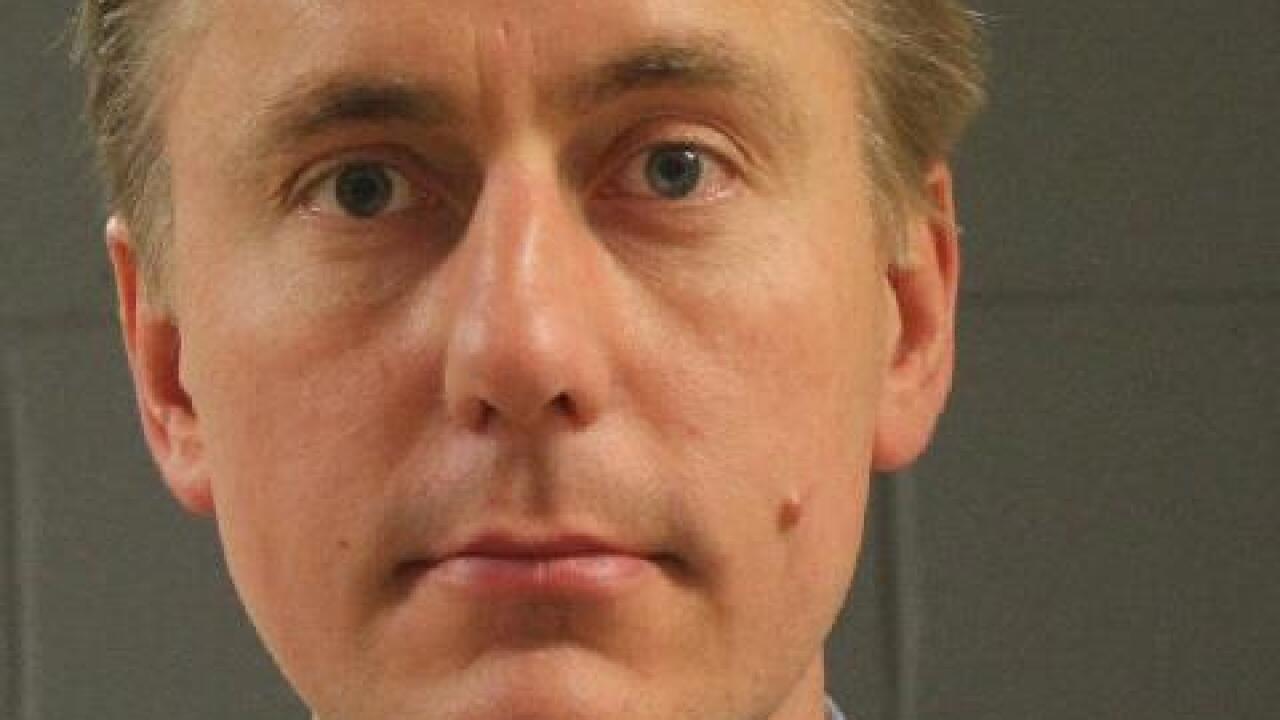 SALT LAKE CITY -- Federal prosecutors have dismissed an indictment filed against a member of the Fundamentalist LDS Church charged in a massive food stamp fraud case.

On Friday, the U.S. Attorney's Office for Utah filed a motion to dismiss the case against Nephi Steed Allred, saying it was "in the interests of justice." U.S. District Court Judge Ted Stewart granted the request on Friday afternoon.

Federal prosecutors did not comment beyond their court filing. Allred's attorney, Jeremy Delicino, said he had no comment on the decision. The defense had a motion to suppress evidence from a search warrant pending, arguing a search of his home was illegal.

Read the motion to dismiss here:

Allred is among 11 members of the Utah-based polygamous church who were indicted by a grand jury last year on food stamp fraud and money laundering charges. They are accused of ordering FLDS members to hand over Supplemental Nutritional Assistance Program (SNAP) benefits to leaders. Federal prosecutors have claimed in court documents the scheme exceeded $12 million in taxpayer dollars.

With the case against Allred being dismissed, there are now two defendants who have not struck plea deals. High-ranking church members John Wayman and Seth Jeffs struck deals, pleading guilty to a felony charge and were sentenced to time served in jail. Six other members struck plea deals on Wednesday in St. George, being convicted of misdemeanors and ordered to serve no jail time and pay no restitution.

The status of the 11 cases involving FLDS members charged with food stamp fraud and money laundering.

Preston Barlow's case remains pending (although attorneys have indicated a plea deal is in the works) and fugitive FLDS leader Lyle Jeffs, the brother of imprisoned polygamist leader Warren Jeffs.

As FOX 13 reported in July, the FBI believes Lyle Jeffs used olive oil to slip out of a GPS monitoring device and escape home confinement. He remains on the run.