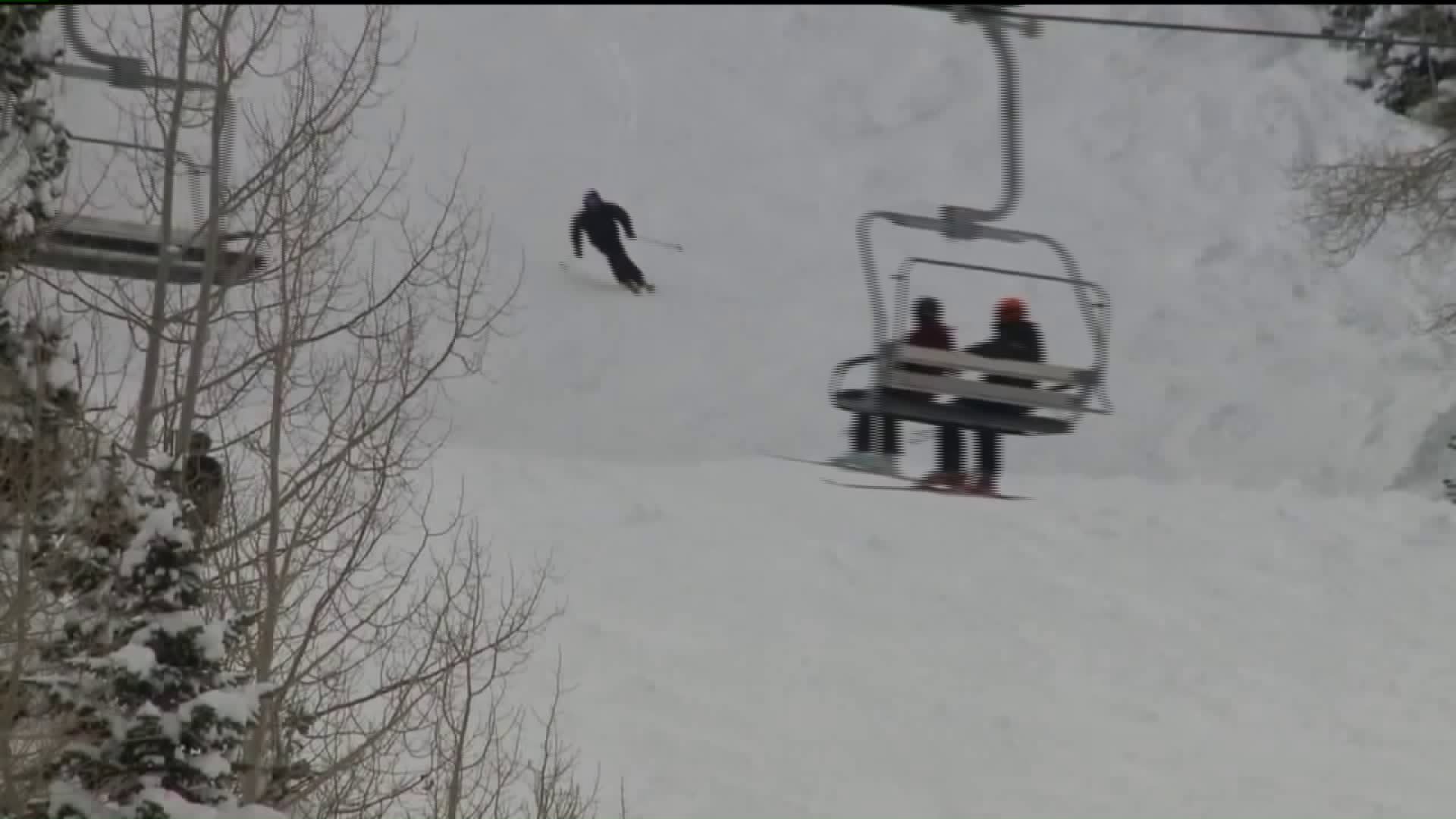 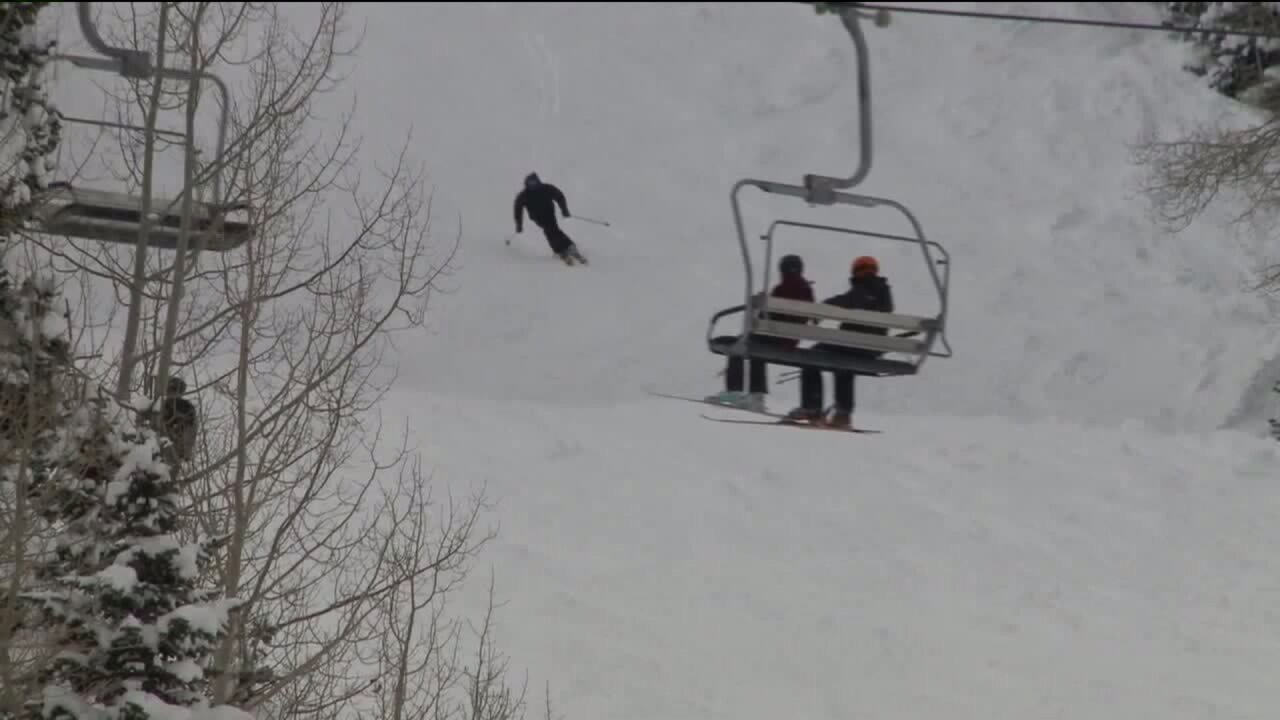 SALT LAKE CITY — Another storm is moving into Utah Tuesday night, after the Wasatch Front got hammered with snow Monday night and Tuesday morning.

While it's leading to school closures and a headache commute, the National Weather Service said all this snow is helping break a years-long cycle of low snowpack and spring runoff.

In fact, Utah is seeing some of the best snowpack in the west right now, said NWS Hydrologist Brian McInerney.

And it's about time.

How much is "way" better?

McInerney said at this time last year, snowpack was sitting at 99 to 100 percent of average.

In areas like Ogden, McInerney said, that number is even higher at 137 percent.

With another huge storm on the way, he projected those numbers will only continue to rise.

That means Utah could finally get out of its five-year rut, and see a healthier spring runoff this year.

McInerney said it could also lead to less inversions this winter because incoming storms clear the air.

He expressed that it's important for these storms to consistently continue to deliver those results.

"We just need to keep this going, we need to stay away from the high pressure ridge and the inversions and the poor air quality," he said, adding another positive: "The skiing's fabulous right now."

That's because the storms have meant massive powder days.

Skiers and snowboarders certainly had a reason to rejoice Tuesday, after hitting slopes with inches of fresh powder at ski resorts like Solitude.

"24 inches up at Solitude. 38 inches... on the storm total for them," said Paul Marshall,  Ski Utah Director of Communications for Ski Utah.

"When we get snow like this at this opportune moment, it usually is a very good sign," Marshall said.

He said they broke a record for ski visits last year. Could the snow this year mean they do even better?

Time will tell, but skiers certainly have reason to enjoy Mother Nature's gift.

Now, she just has to keep it up.