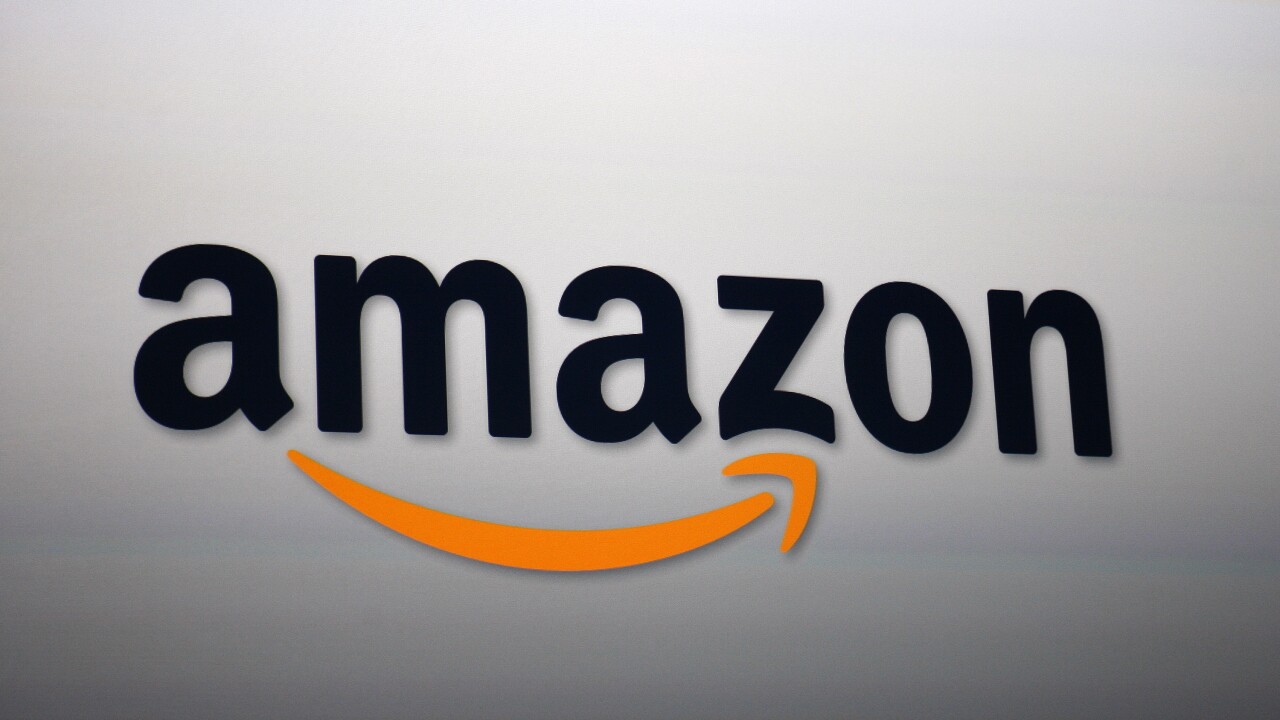 SALT LAKE CITY — If you’re going to be doing a little shopping on Amazon today, it’s your last chance to do it “tax free.”

Utahns are supposed to pay sales tax on online purchases, but few actually report it to the tax commission and many online retailers do not include it in the shopping carts. Governor Gary Herbert has long complained that a lack of sales tax from online purchases has cost the state as much as $200 million a year in lost tax revenue. As a part of his new budget, the governor included a push for online sales tax collection.

Amazon’s agreement with the state allows them to keep a percentage of the tax collected, but it is unclear if the retailer will. Utah is the 30th state to reach an agreement with Amazon to collect sales tax.

State lawmakers have considered bills that would require online retailers to collect sales tax, but they’ve failed in the face of public criticism and push back. It is expected the Utah State Legislature will take up online sales tax collection again in the upcoming 2017 session.