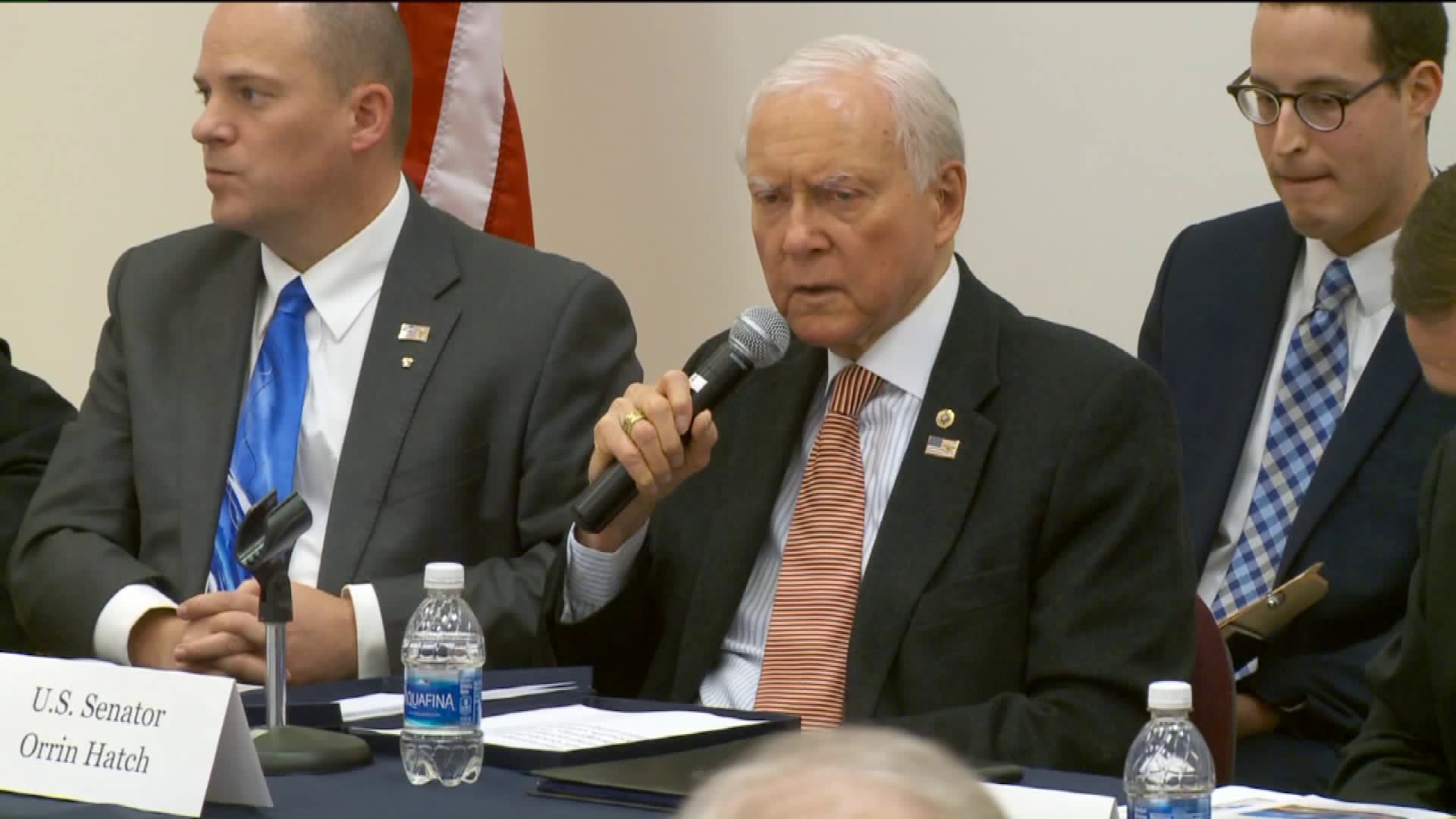 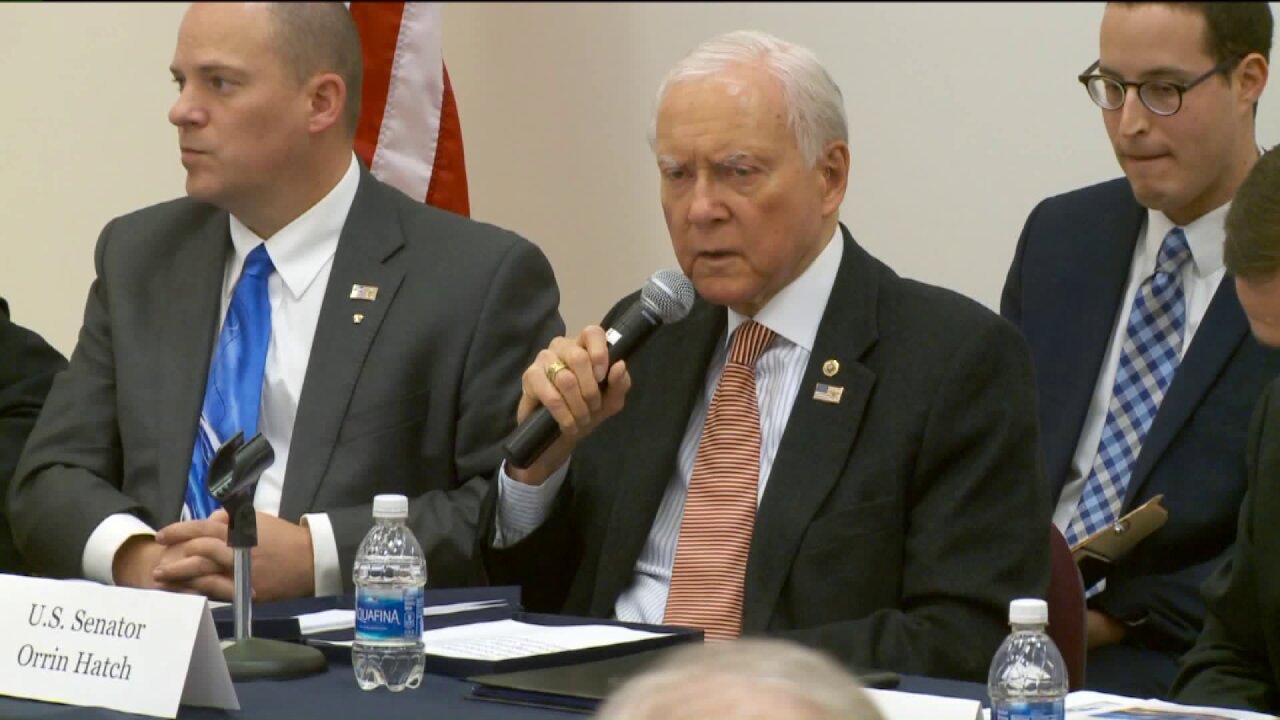 "Help us to understand... you may cover something I've never thought of," Senator Hatch told those who gathered for the roundtable discussion.

“Somebody said to us: 'Don't say, 'what if? What if I had done this/that?' that will kill you. Say, 'Because of Hannah, we're going to do this.' So, because of Hannah, I am here,” said Laura Warburton, an advocate for suicide prevention with a focus on youth suicide.

One of the many things Warburton is doing is pushing for officers to have more training to help identify suicide factors, such as concussions—which her daughter suffered from—when they do their investigations.

She said she appreciates the hard work of officers and recognizes that they are often overworked. As a solution, she would like to see a way for someone to ask families who have lost a loved one to suicide deeper questions and offer resources after an investigation.

Over the last three years, Utah has had the 8th highest youth suicide rate in the nation. Among the different youth demographics in Utah, one of the most at risk is the LGBTQ community.

Fox 13 News' Aubrey McKay asked the panel: “Is there anything that is being done or that can be done to help that specific demographic?”

“This is a very interesting question and it is true: the LGBT kids are in a lot of trouble, so, who are we going to go to?” said Senator Hatch.

“There are little steps that individuals, families, and community members can make to reduce the risk of LGBTQ youth, and it's around behaviors that show we are accepting of them, and loving of them, and want them in our lives,” said Kimberly Myers, a suicide prevention coordinator.

Lawmakers expressed that all demographics were important to them, while people in education talked about the importance of having accepting cultures in schools. The conference also helped shine a light on new research.

“42.8 percent of LGBT students seriously considered attempting suicide, and that's compared to roughly about 15 percent of heterosexual students, so they are at increased risk,” said Cathy Davis, suicide prevention specialist with the Utah Board of Education.

“About 8 to 12 percent of all suicides are young people who have been bullied,” said Dr. Greg Hundall, an expert in suicide prevention.

Warburton said there should be more resources available to Utahns.

“I looked up on Utah Medical Association's website, and I just put in suicide, nothing else, nothing came up," Warburton said. "So those are the kinds of things that have to change."

Senator Hatch says he is hopeful collaborations like these will save lives.

“Aware of a number of these things, but this has been especially helpful,” he said.

Many resources were mentioned in the conference, here are some of those links and phone numbers: