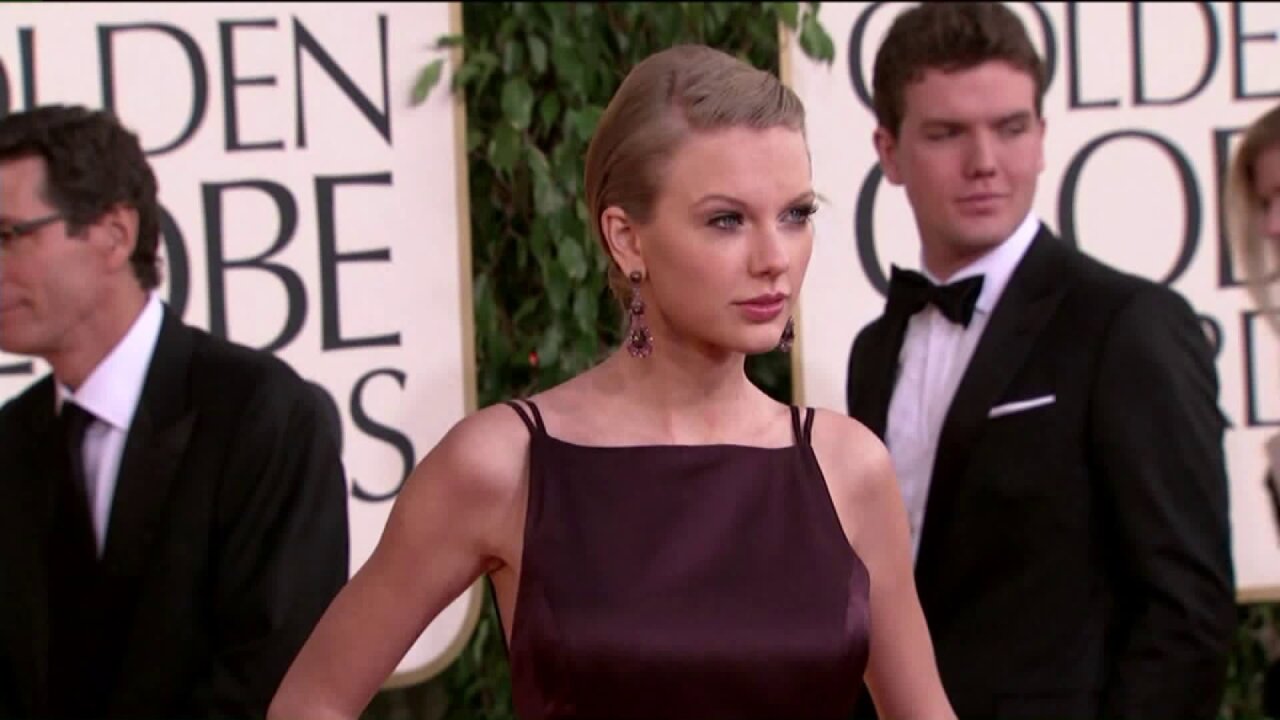 SALT LAKE CITY -- A Utah man sued pop star Taylor Swift, claiming negligence on behalf of her agents after he wrote her a song and it was ignored.

Greer says he spent a lot of time and money to write a song for Swift and her agents never passed it along to her.

He's was asking for $7,000 in damages, but Swift's local lawyer, Greg Skordas, wanted the case to be thrown out entirely.

Right off the bat, Skordas argued the small claims court in Salt Lake City has no jurisdiction over his client and Judge Ed Havas agreed.

However, Judge Havas still allowed Greer to make his case.

First, Greer claimed negligence on behalf of Swift's agents for not giving her the song he wrote, something he claims she has accepted from others before.

“Throughout the years I saw her actually accept unsolicited material. That's why I made a big deal out of this,” Greer said.

However, Judge Havas said that doesn't mean Swift has a duty to accept Greer's song.

“What she does with regard to some other fan does not rise to the level of a duty to everyone else in the world that might admire her,” Havas said.

“Without duty, none of the rest of it needs to be considered because if there is no legal duty to breach, it doesn't matter what happens because there can be no liability for the breach of a duty that doesn't exist,” Havas explained.

With that in mind, Judge Havas dismissed the case.

Greer disagrees with the ruling.

“"Honestly his ruling goes against all logic,” Greer told Fox 13.

Greer told Fox 13 that other fans have been shown respect by Swift in the past and he expected the same treatment.

“I saw some girl write a letter to her and she goes to her wedding," he said. "I spend two years writing a decent song about her, and I get treated like a criminal."

Greer is not giving up, and he said he wants to file this case in federal court.