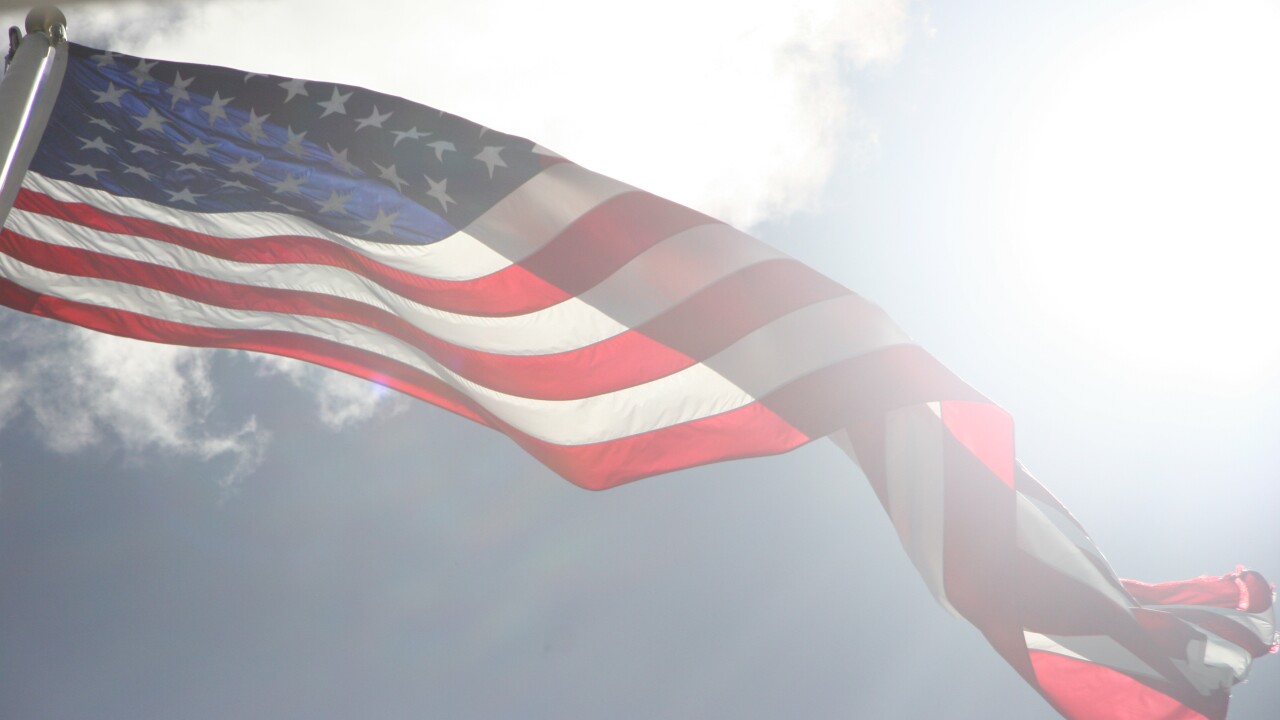 SALT LAKE CITY — The Flag of the United States and the Flag of the State of Utah will fly at half-staff from sunrise to sunset in Utah on December 7 to mark the 75th anniversary of the attack at Pearl Harbor.

Gov. Herbert made the announcement Tuesday, noting the action was authorized by President Barack Obama.

“World War II veterans stepped forward to serve at a very difficult time in the world’s history, rightfully earning them the title of the Greatest Generation,” Herbert stated. “Many of those who fought at Pearl Harbor gave the ultimate sacrifice during that critical juncture in the history of our nation, and we owe them both our deepest gratitude and a commitment to support our troops and veterans.”

The release states that all individuals, businesses, schools and groups are encouraged to fly the flags at half-staff from sunrise to sunset on December 7 only.