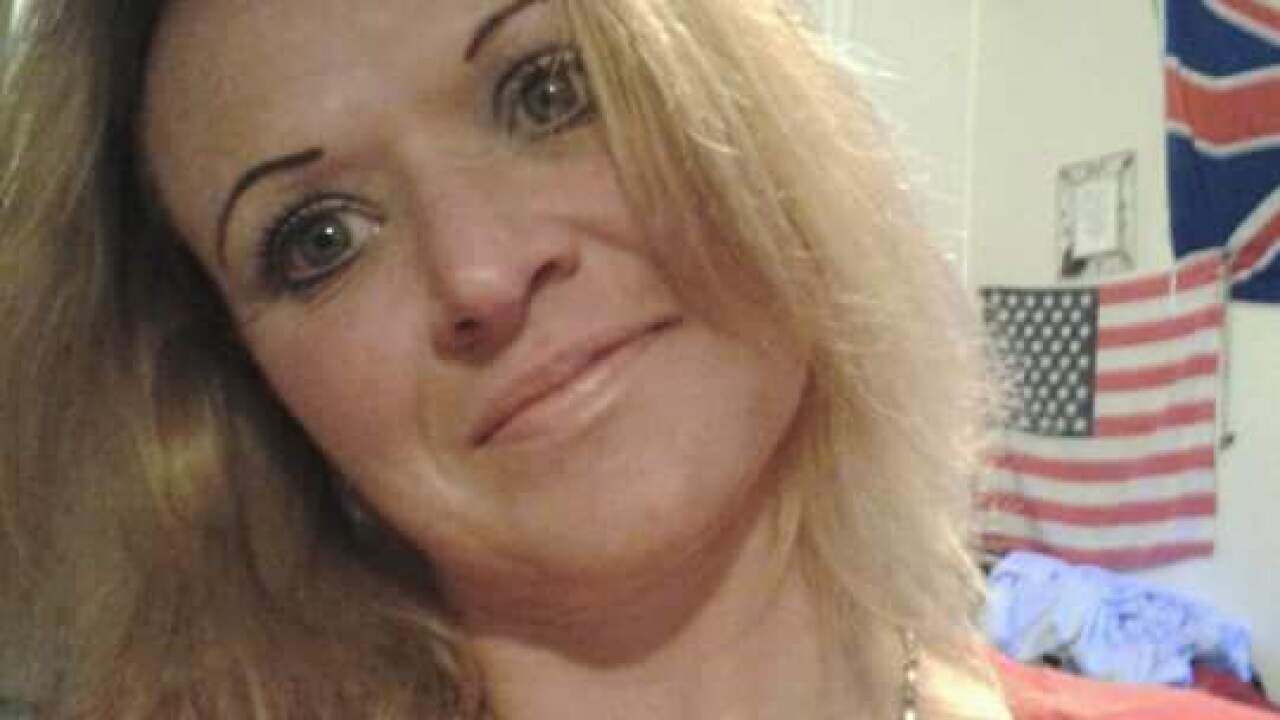 AMERICAN FORK, Utah -- A woman was shot and killed in American Fork Sunday night, and the suspect was killed about ten minutes later in an incident where at least two officers fired shots.

Police said Sands and Smith had been dating until recently, and that Smith confronted Sands at her workplace Sunday before chasing her in his car and shooting at her. According to a news release from the American Fork Police Department, there had been a temporary protective order filed against Smith on November 20.

Sgt. Spencer Cannon of the Utah County Sheriff's Office said dispatch received a call around 7:26 p.m. from a woman who said a man was trying to run her off the road and shoot at her as she drove near a Costco in Lehi.

Responding officers later found someone believed to be that woman deceased inside of a vehicle in a nearby Wal-Mart parking lot. The green VW Beetle had multiple bullet holes in a front window. According to a news release from the American Fork Police Department, a Lehi police officer reported an occupant of the vehicle had suffered an apparent gunshot wound to the head. She was pronounced dead at the scene.

Police learned a gray SUV was allegedly involved, and an American Fork officer and a Utah County Sheriff's deputy spotted that vehicle parked in a nearby area a short time later. After a short police pursuit that ended in the parking lot of a Cinemark theater at 715 West Main Street, there was an officer-involved shooting.

"The suspect stopped his vehicle, an American Fork officer and a deputy with the Sheriff's Office both fired rounds at the suspect," Cannon said. "We don't know if those rounds hit the suspect or not. It's possible also that he may have suffered a self-inflicted wound."

Police said officers, bystanders and medical personnel, including LifeFlight, administered medical care to the suspect until he was pronounced dead at the scene at about 8:07 p.m.

There were no reports of any injuries beyond the two fatalities.

Braxton Paas, an employee working at Cinemark at the time of the incident, said he saw a vehicle being pursued by three police cars pull into the theater's parking lot. He said a short time later he heard shots fired, and he said after that he could see a person on the ground with injuries of some kind. He said after that police came rushing into the building.

Paas said the theater was put on a lockdown for about 15 minutes, but he said as of around 8 p.m. that the lockdown had been lifted and business was resuming as normal.