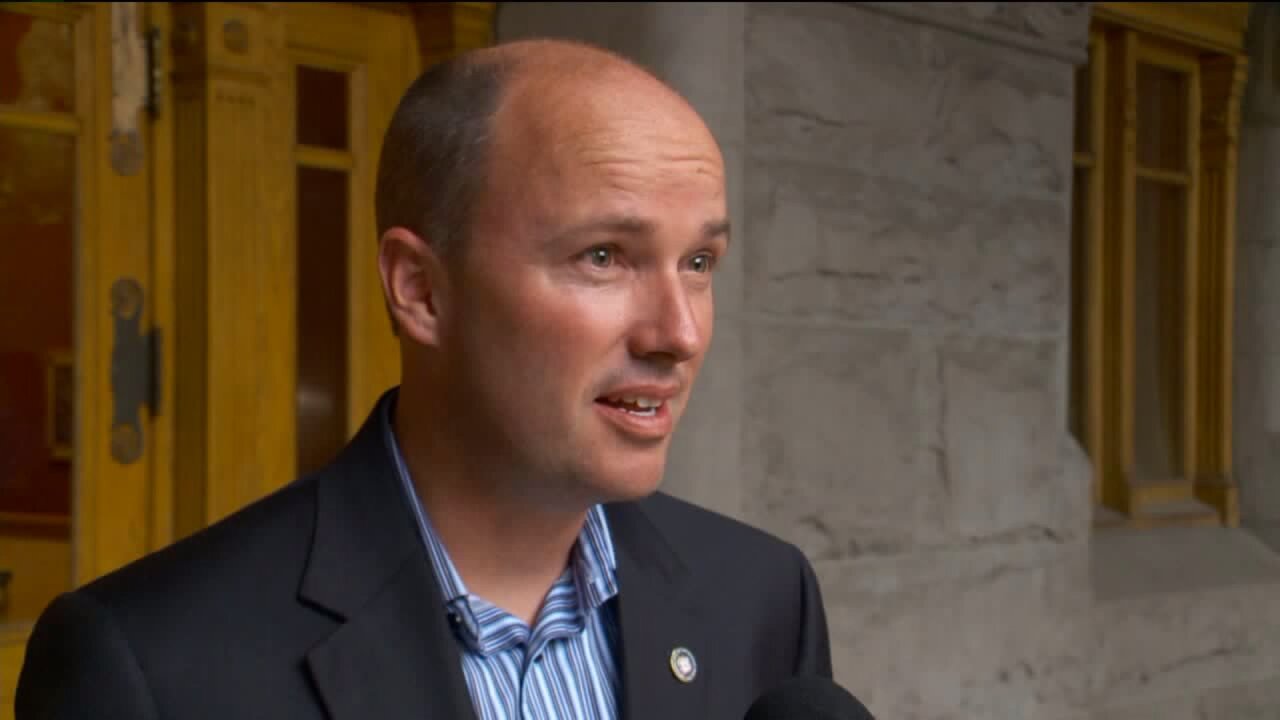 Speaking to reporters after the Utah Board of Canvassers certified the results of the 2016 election, Cox said he was confident in the state’s voting system. Trump posted on Twitter over the weekend that he would have won the popular vote (which Clinton did) but millions of people voted illegally.

“It’s unfortunate those are being brought up without any evidence, completely unsubstantiated,” Cox said of Trump’s comments. “It does erode confidence in what is the bedrock foundation of the democratic republic of our country. I feel it’s dangerous. I hope we can tone down that rhetoric moving forward.”

“There were a lot of folks who had strong feelings one way or the other in this election. I think when folks are agitated that motivates them to get out,” State Auditor John Dougall, a member of the board of canvassers, told FOX 13.

Utah Attorney General Sean Reyes won re-election, but his Democratic challenger — who dropped out the day of their only debate — still managed to capture 25% of the vote.

The final election results can be viewed here.