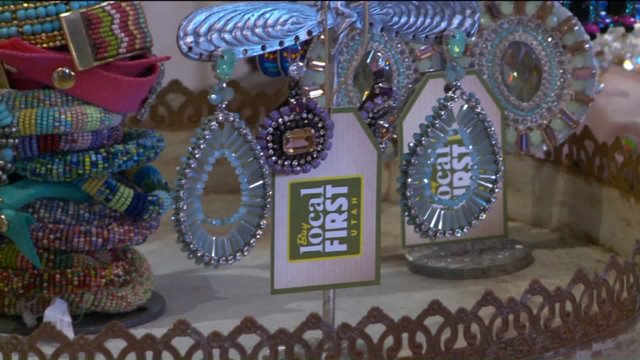 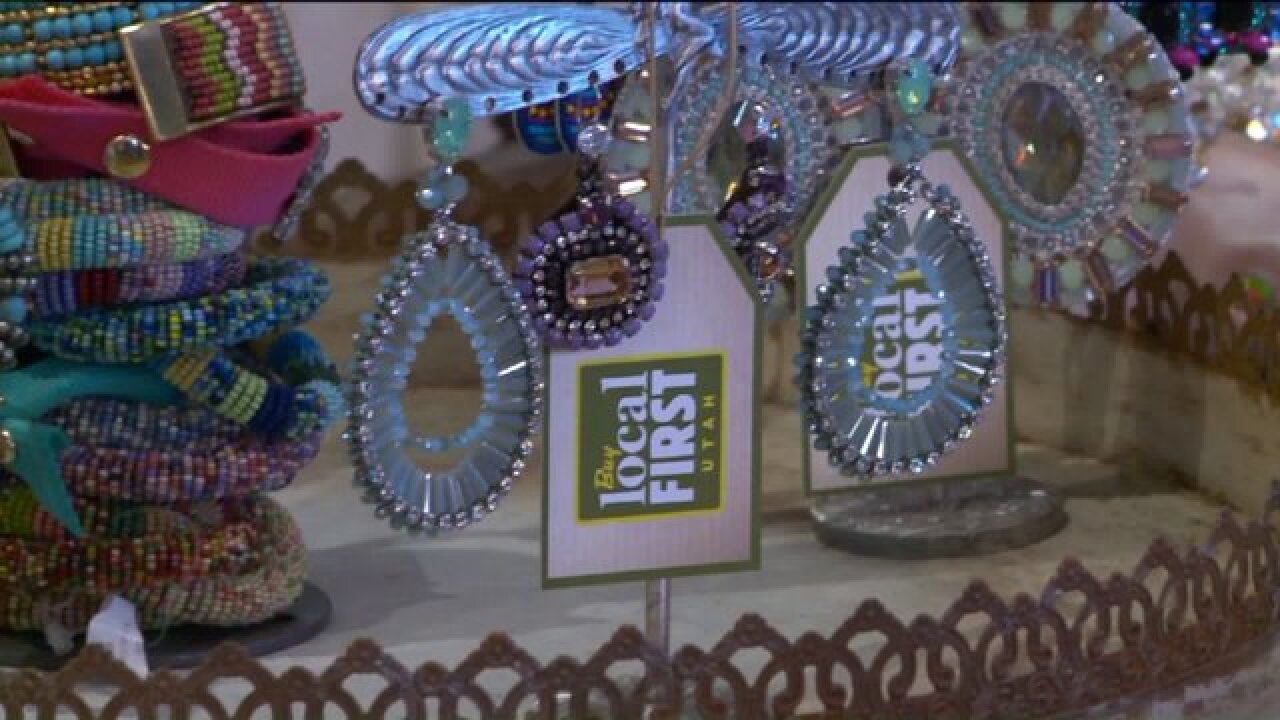 SALT LAKE CITY – The holiday shopping season isn't all about the big box stores, and small businesses are asking for your support.

Along with "Small Business Saturday”, local leaders are launching a "Shift Your Spending" campaign.

They say it makes a big difference when you buy local. Not only do you avoid the crowds, but it puts your money right back into your neighborhood.

“Most of the people, I like to strive to get to know them on a personal level as well,” she said of her customers.

Biljanic is a partner with Utah’s Shift your Spending campaign, which is encouraging shoppers to buy local.

And shopping at stores that are at least 51 percent locally owned means more of your money stays here in the community.

She explained what that means for Utah.

“That means for every $100 that's spent at a locally owned business, more than $56 stays here in our economy,” she said. “The average if that money is spent at a big box store, that's only about $13."

And if you shop online, only pennies on the dollar stay here.

Various local businesses offered deals on Black Friday, and more are expected to do so for Small Business Saturday.