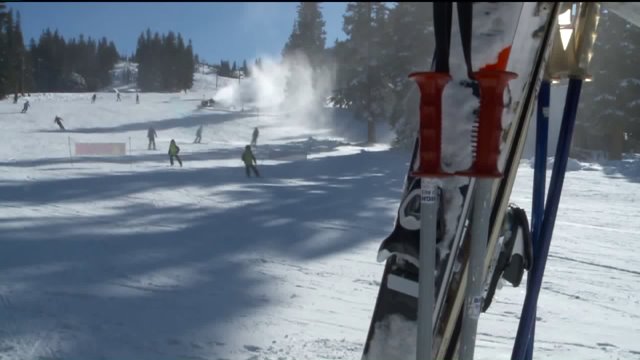 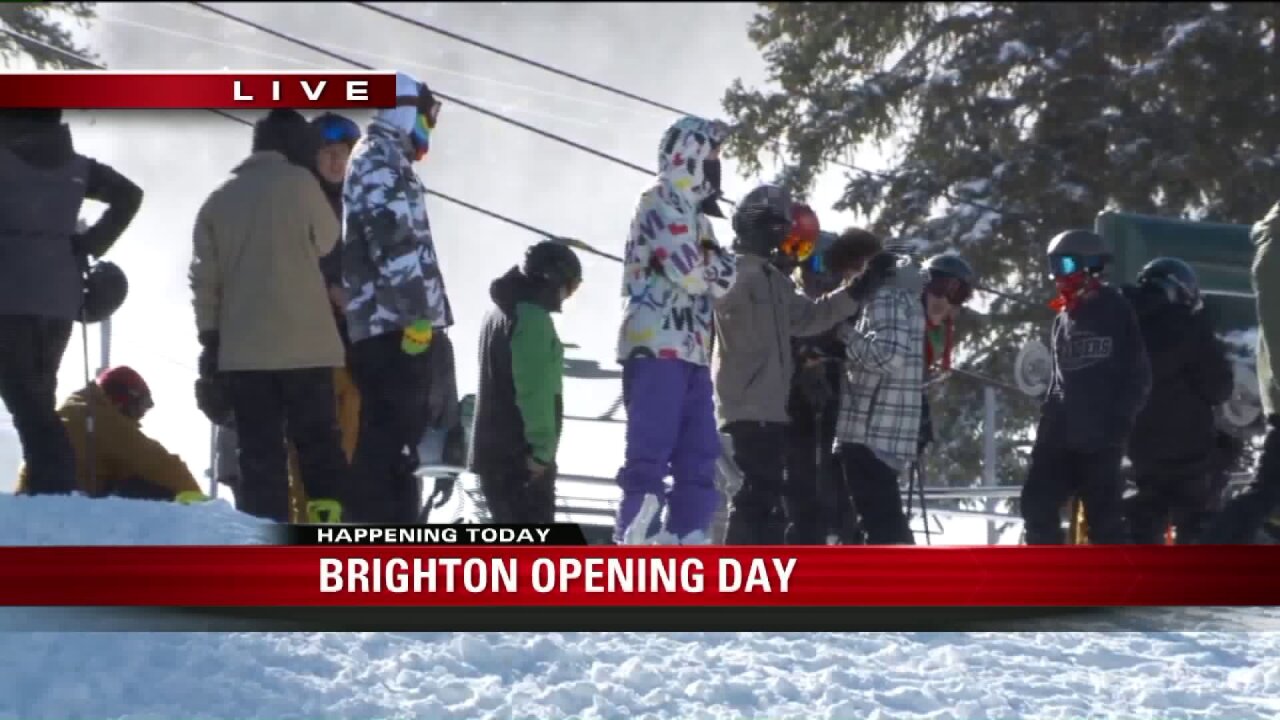 SALT LAKE CITY -- Opening day at Brighton meant long lines and lots of people who couldn’t wait to get out on the slopes.

“Fabulous snow, fabulous people, been a long summer, just gotta get out on the mountain again,” he said.

Blessing was the first in line Friday morning. He says he just couldn’t wait to get back on his skis. The lifts opened at noon, but people like Greg were in line hours beforehand.

“What we have for today is two lifts open and three runs,” said Jared Winkler with Brighton Ski Resort.

Visit SkiUtah.com for anticipated opening dates for other resorts.

All the skiers Fox 13 spoke with said it’s about time.

“It feels like the snow's just been taking forever to fall,” said Aubrey Bashor.

“If we can get open by Thanksgiving, we’re pretty happy, and, so, you know, over the last few years we’ve been very fortunate to open early, and then this year just a week later than what we did last year,” Winkler said.

The resort says they credit Wednesday’s storm for bringing in about 12 inches of fresh powder. They say they now have anywhere from 15 to 25 inches on the slopes.

“Amazing what a few days will do, pretty much dry up here a week ago,” Blessing said.

And with tons of snow comes tons of smiles.