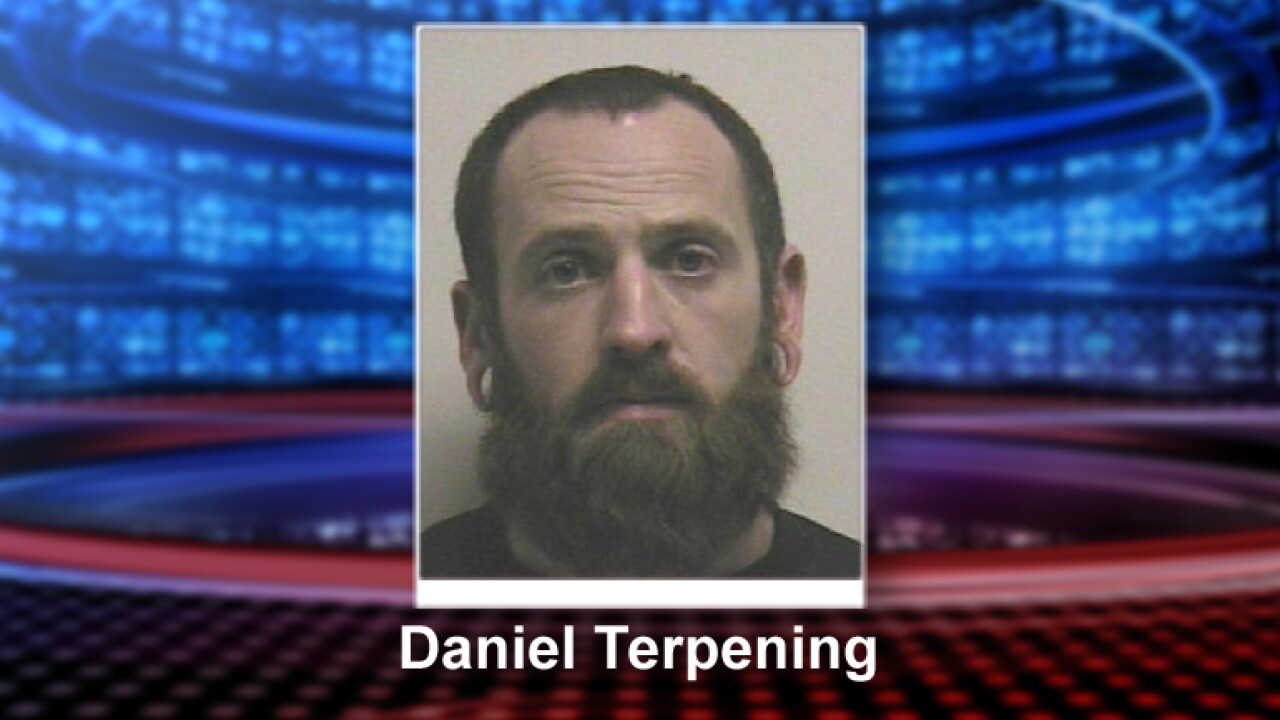 SANTAQUIN, Utah — Police in Santaquin arrested a 32-year-old man Tuesday after he allegedly arranged a sexual encounter with someone he thought was a 13-year-old girl.

According to a press release from the Santquin Police Department, Daniel Terpening originally made contact online with an undercover investigator posing as a teen girl in July of 2016.

The man began texting the undercover officer again in October, and he made it clear he wanted to have sex with the 13-year-old child. Terpening set up a meeting at a Santaquin gas station Tuesday after sending messages outlining a plan to take the girl to his home for sex.

When the man arrived, undercover officers took him into custody. Terpening was booked into the Utah County Jail on suspicion of enticement of a minor, which is a second-degree felony.

“It’s indicative we were dealing with a serious predator and are pleased with the safe and quick apprehension in this case,” police stated in the release. “The Santaquin City Police Department thanks all involved with the case, ensuring there were no further potential victims. We also want to reiterate the importance of parents being aware of their children’s social activities and contacts as there are these type of predators out there.”