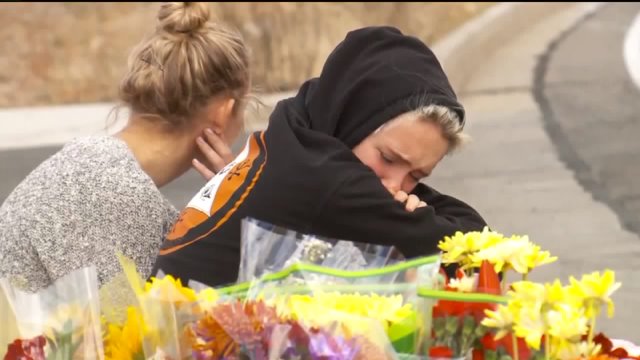 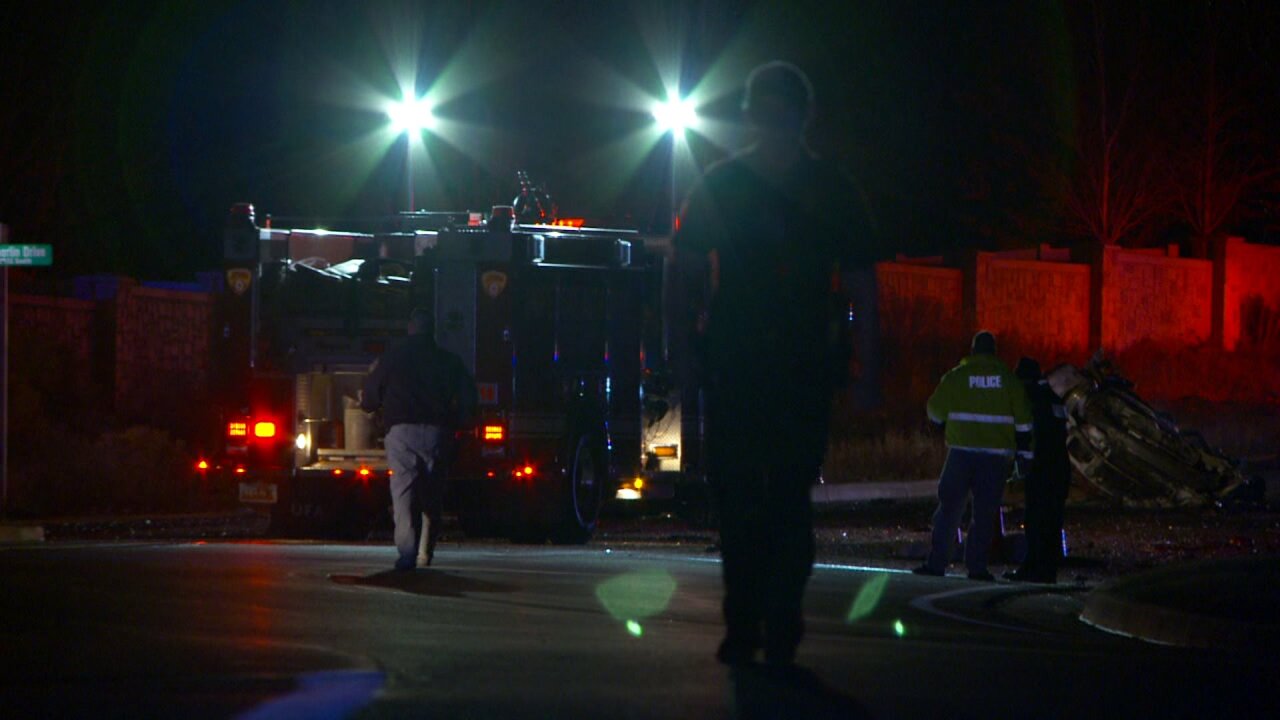 DRAPER, Utah - Two teenagers were killed early Sunday morning after a car with five 16 year old students inside crashed and caught on fire.

Later Sunday police identified the deceased students as Lexie Fenton and Ethan Fraga. Well-wishers placed flowers and cards at the scene of the crash, and a vigil is planned for Sunday night.

Sgt. Chad Carpenter of the Draper Police Department said the crash  happened just after midnight on Highland Drive between the streets of New River and Ellerbeck Lane. The driver somehow lost control, and the car flipped over then caught fire.

Sgt. Carpenter says two of the teens, Lexie and Ethan, were ejected from the vehicle and died of their injuries at the scene.

The other three were transported to a hospital for injuries that are described as "non-life threatening." The three injured teens are identified as Hayden Gale, Romey Kelly and Lauren Fenton.

One of the injured students was released from the hospital later Sunday, and as of 3 p.m. the other two were expected to be released later in the day.

Investigators have many unanswered questions.

"We know the driver was traveling northbound on Highland Drive," Carpenter said. "Right now we're not exactly sure what caused the accident, so the accident team will be working to find out what came into play in that."