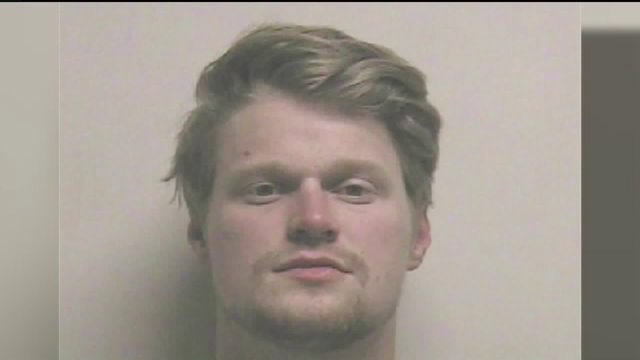 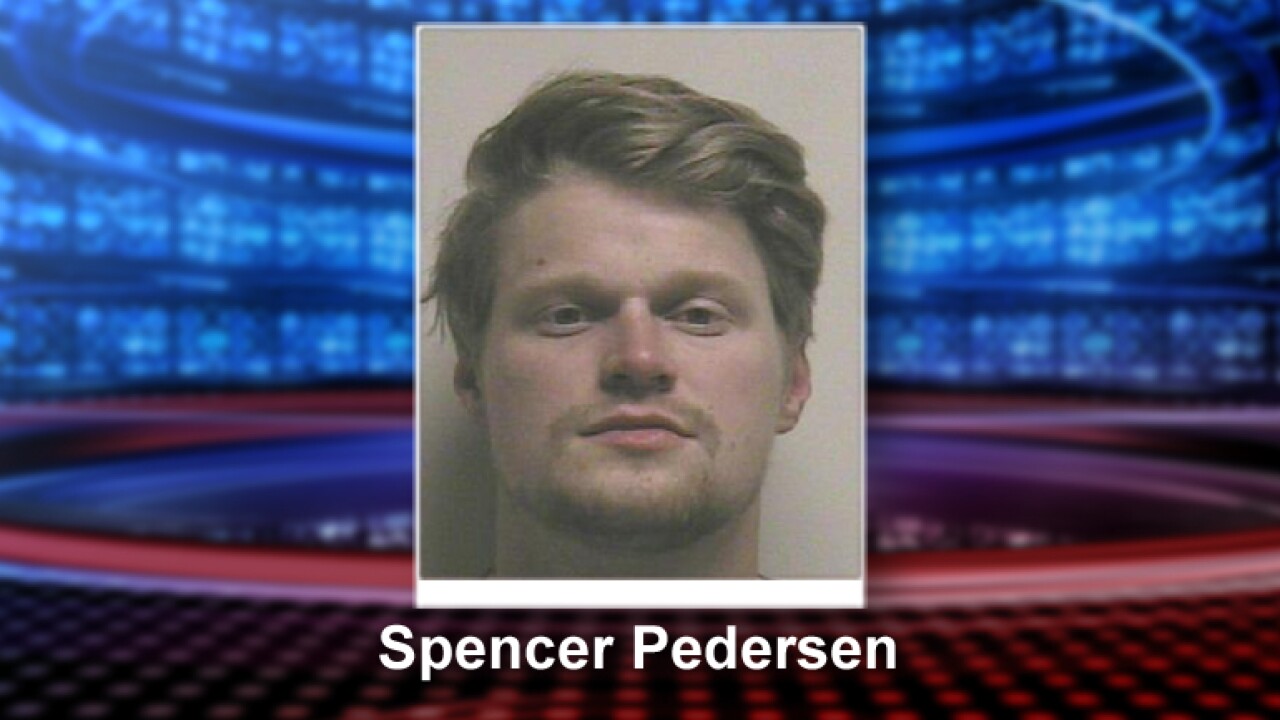 PROVO, Utah -- A kitten was set on fire and left to burn to death in Provo this week, and now a man is facing several charges including felony animal cruelty.

According to police, it's one of a number of kitten abuse cases to take place in the area of 1300 North 300 West this month.

"That's disgusting, I don't know what kind of person can do that," said Iniki Talavaley.

That was Talavaley's reaction when he found out his next door neighbor was arrested for allegedly setting a kitten on fire outside his house Tuesday morning. Neighbor Rosalyn Briggs remembers running to the flames.

"There was a guy walking up the street," Briggs said.

Briggs is referring to 26-year-old Spencer Pedersen. He was arrested and charged on Wednesday with three counts of animal cruelty involving dead kittens. Neighbors believe there are many more victims.

"My wife saw him just on the other side of this fence," said Matt Nelson, pointing to his back yard.

Nelson has discovered at least eight dead and abused kittens in his dog pen in the last two weeks.

"But the cats weren't mauled," Nelson said. "I think his goal was to hide the evidence, kill the cats and then throw them over to hopefully get my dogs to eat them."

Another dead kitten was uncovered in the corner of Shawna Dorsey's back yard.

She has three children, so she's just glad she saw it first.

"I want this man removed from our neighborhood, what do I have to do?" Dorsey said.

Police say it appears Pedersen was adopting the kittens from some sort of online source. They say this is one of the worst cases of animal abuse they have seen. Pedersen even had a picture of one of the dead kittens on his phone.

"This suggests something really disturbing about Mr. Pedersen," said Sgt. Brian Taylor. "We worry that he is at risk of abusing more animals or persons, so we hope he gets some intervention."