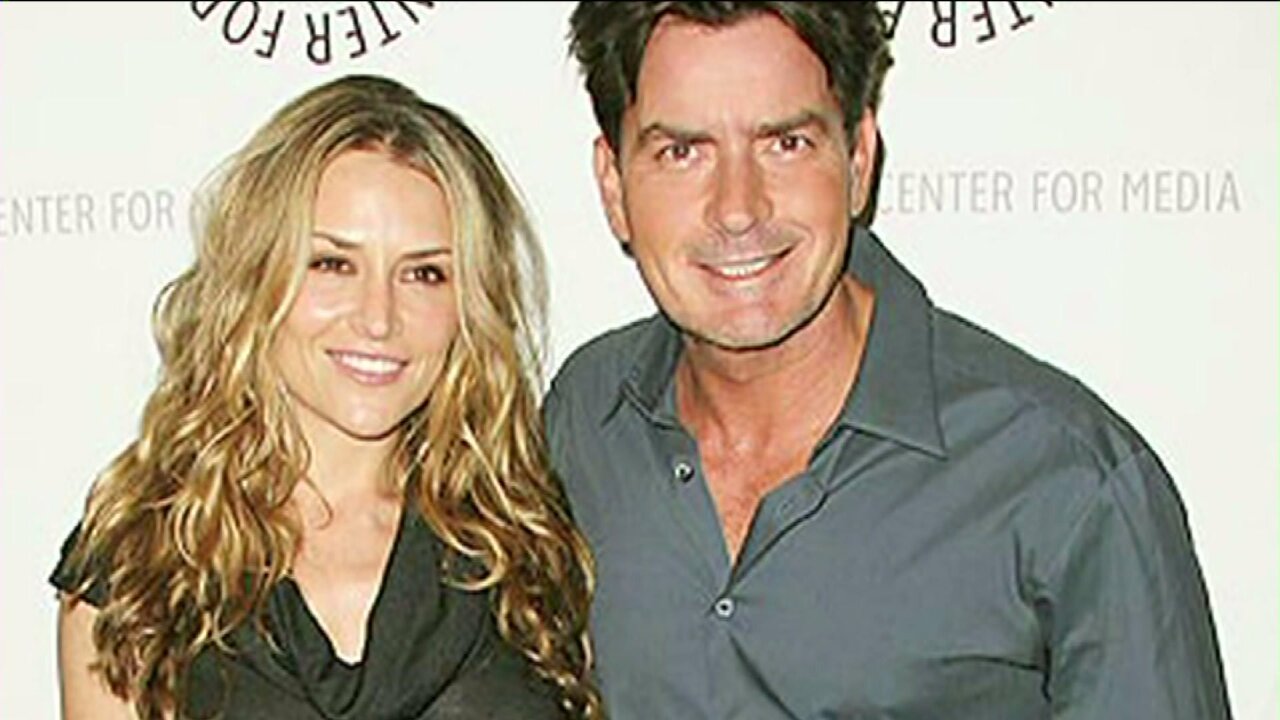 SALT LAKE CITY – Charlie Sheen’s ex-wife, Brooke Mueller, and his 7-year-old twins have been found after a search in Utah.

Law enforcement sources told TMZ Utah’s state police spoke to Brooke by phone and no longer think the children are in danger.

Police were searching for two of Sheen’s children and Mueller after she was spotted barefoot in a Salt Lake City bar Tuesday night with the 7-year-old twins, Bob and Max.

Witnesses told TMZ Mueller and the nanny got into an altercation and someone called police because she brought children into a bar.

Salt Lake Police said they were called at 6:30 a.m. about a disturbance at the Skyline Inn, allegedly involving Mueller, the nanny and the twins.

Police learned the family had been at the motel and called Park City Police because Mueller has two known addresses there.

Authorities checked both addresses and didn’t find Mueller, the twins or the nanny.

Hours later, the Utah Highway Patrol stopped their SUV in the southern part of Utah County; all four were inside. UHP stated the children are safe and will be released to family, and Mueller was taken to an area hospital for an evaluation.

TMZ reported Mueller moved to Utah earlier this year for rehab and was receiving outpatient treatment.

Click here to see the full story from TMZ.