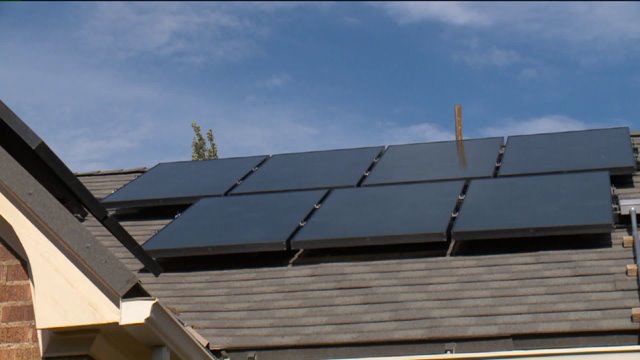 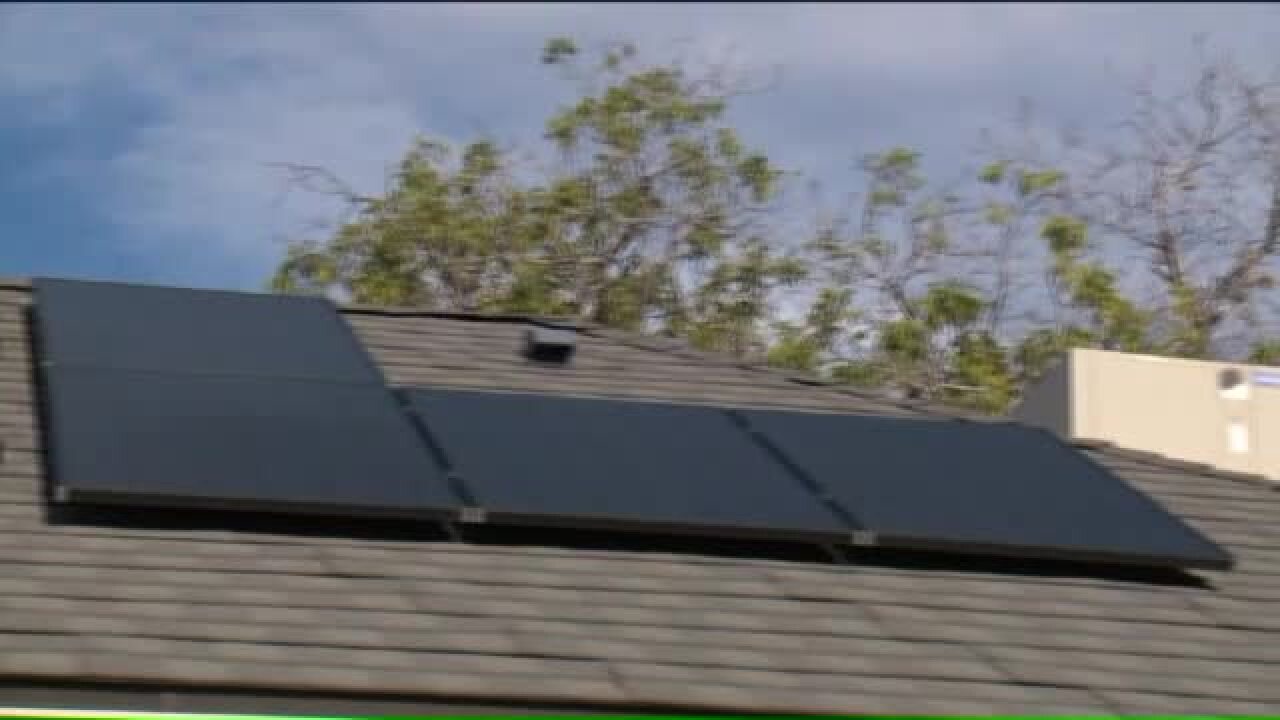 “It went from a small subsidy to a very large subsidy, and it’s affecting other customers,” said Paul Murphy, a spokesperson with Rock Mountain Power, about that payment.

The power company has asked the public service commission to raise service rates for any new solar customers who are set up after December 9. That would help Rocky Mountain Power offset the costs of that "very large subsidy."

Exactly how much would that affect customers? That depends on who you ask.

“We think that a rooftop solar customer will still save anywhere from between 11 to 60 percent of their energy bill by using solar rooftop panels,” Murphy said.

Matt Pacenza with HEAL Utah is more skeptical. His family is thinking about getting solar, so he’s been looking at the proposal and how it would affect their home.

“If these new policies go into effect, we would be paying virtually as much money as we were before on our bills, even though we invested $10,000 in a rooftop solar system,” said Matt Pacenza, Executive Director with HEAL Utah.

Pacenza said this could devastate the solar industry.

“Rocky Mountain Power's sister utility in Nevada successfully got some new fees and policy changes, and it led to a 99 percent reduction in new rooftop solar installation," Pacenza said. "Hundreds and hundreds of jobs were lost."

Rocky Mountain Power says their numbers and reasoning come from their recent study. The company says they have done their homework, and, for them, it’s about being fair.

“We want to do it right," Murphy said. "We want to take a look at it now, we've done the study, we found out what it costs to provide electricity."

Pacenza says the study is “hopelessly biased” and that other studies should be considered.

“Something called the Brookings institution, a non-partisan organization, looked at 12 different studies from 12 different states and they concluded that overall rooftop solar is a slight benefit or maybe neutral, but that it’s certainly not a negative,” Pacenza said.

He believes the proposed hikes are motivated by profits.

Murphy said that allegation is not factual.

The results of Rocky Mountain Power's study can be seen on their website.