Mom of suspected S.C. serial killer: ‘This is why people tell kids not to bully’ 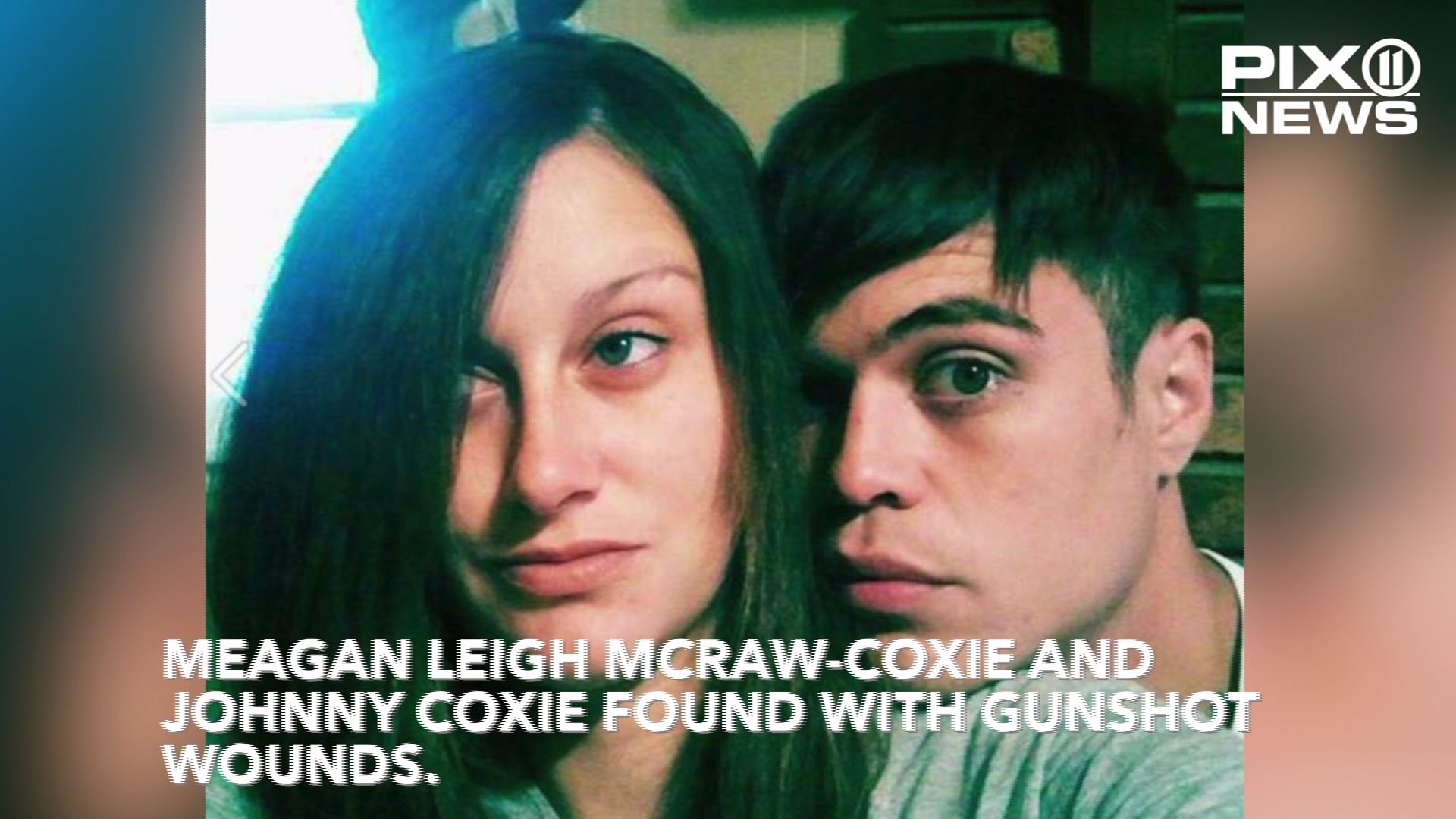 MOORE, S.C. – They were poking fun at Todd Kohlhepp, but he wasn’t enjoying the joke.

Kohlhepp had traveled to Superbike Motorsports in Chesnee, South Carolina, and spoke with the shop owner and another employee.

“He wanted to learn how to ride a motorcycle and they laughed at him when he fell over on the bike,” said Kohlhepp’s mother, Regina Kohlhepp. “You know, this is all why people tell kids not to bully. This is what can happen.”

What happened was the November 2003 killing of four employees — including the owner — at the motorcycle shop.

Kohlhepp, who authorities say may be responsible for seven killings, confessed to the quadruple homicide and he’s been charged in the cold case.

“Todd was bullied and embarrassed and I think he just held it in long enough,” his mother said Thursday.

It’s not clear whether the four died on the same day as the incident with Kohlhepp, or if he returned another time.

A widow wonders why incident led to violence

Melissa Brackman, widow of shop owner Scott Ponder, has a different version of the events.

“I was told he was a disgruntled customer. He bought a motorcycle from Scott previously. His motorcycle was stolen, he went to get another one,” Brackman told CNN sister network HLN earlier this week.

“My husband and the service manager were poking fun at him saying, ‘Hey, (is) the second motorcycle going to get stolen, too? Didn’t you have enough already?’ They were kidding … and he said that made him angry.”

“That is the kind of thing that a normal everyday person wouldn’t go crazy over,” said Brackman.

The bodies of the shop victims — Ponder, along with his mother, Beverly Guy, and service manager Brian Lucas and employee Chris Sherbert — were found inside the business.

Authorities also have found three bodies on Kohlhepp’s property near Woodruff. They first went on November 3 to search for Kala Brown, 30, who had been missing since August with her boyfriend.

Investigators found her chained by the ankle and neck and screaming for help inside a shipping container.

Kohlhepp, 45, didn't cooperate at first, but on November 5 he went back to the property with investigators and led them to the bodies of Brown's boyfriend, Charles Carver, 32, and a couple, said Lt. Kevin Bobo, Spartanburg County Sheriff's Office spokesman.

Bobo said Kohlhepp cooperated after he was allowed to see his mother and deliver a photo to her and to transfer money to the bank account of a friend's child.

It's not clear when Todd Kohlhepp first told his mother about the Chesnee slayings. Kohlhepp has not entered a plea and is being held pending a bail hearing.

Todd Kohlhepp is a registered sex offender who has been working as a real estate agent in the area. He bought the Woodruff farm in May 2014 for $305,000.

CNN was able to speak only briefly by phone with the mother who, like her son, lives in Moore.

She also spoke about her son's imprisonment for the 1987 kidnapping of a 14-year-old girl in Tempe, Arizona.

Originally, he was charged with kidnapping, sexual assault and committing a dangerous crime against children. The other charges were dropped after he pleaded guilty to kidnapping and was sentenced to 15 years in prison, according to court records obtained by CNN affiliates KPHO and KTVK.

"Todd was not a child you left alone," Regina Kohlhepp said. She said Todd's father had an emergency with his own father and they left Todd alone for three days.

"We left him home and then he was jealous of this girl's boyfriend, so he went and took her away to the house."

While authorities continue their investigation, relatives of the motorcycle shop victims are left to continue their mourning -- but with new questions. Brackman spoke with HLN's "Primetime Justice with Ashleigh Banfield."

Brackman was pregnant when her husband was killed. Scott Ponder Jr. is now 12.

She's not sure whether the family will go to any court hearings.

Brackman said the investigation and Kohlhepp's confession is the "beginning of a mess of things. I think he was been wreaking havoc for years. Part of me wants to know every last part. I go back and forth between wanting to know everything and nothing. ... Mixed emotions there."