Lawmaker discusses impact legalizing marijuana in Nevada will have on Utah 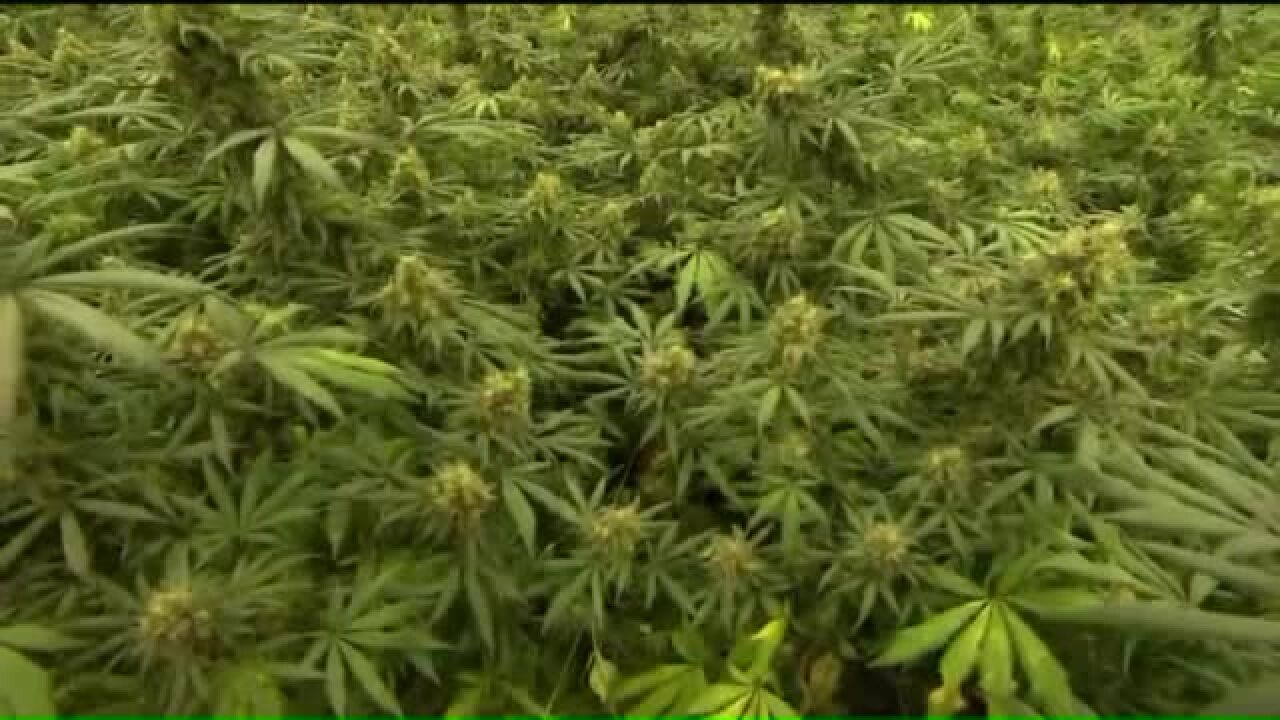 It's not just about people crossing state lines to buy recreational cannabis, as Representative Gage Froerer (R- Huntsville) explained, but about the push that will ensue to change laws on a local level.

Many Utahns already make the hour and a half drive to West Wendover, Nevada for the casinos, as well as alcohol to bring back to Utah.

Froerer asserted that's exactly what will happen with marijuana once it hits the recreational market. On Tuesday, voters in Nevada passed a law to legalize the possession, consumption, sale and manufacturing of recreational marijuana.

Watching a neighboring state take this step is nothing new.

"We have people now go to Colorado for medical problems, and that’s a known fact," Froerer said.

But legal weed will now be closer and more accessible than ever to Salt Lake City, especially if a dispensary pops up in West Wendover.

Froerer indicated that Utahns will no doubt make the trek, despite the fact that it will still be illegal to move marijuana across state lines.

"People have the right and will go get products that they think will benefit or have been proven to benefit their health," he said. "They’re not going to let the state get in their way."

That's why he will push for a medical marijuana bill in the upcoming legislative session.

"I think that we'll make some progress this year," he said. "Hopefully we'll make it, especially now with what's taken place in Nevada, that people will take, and legislators will take a serious look at what needs to happen."

Under the Nevada law, current medical marijuana dispensaries would be the first businesses able to sell recreational marijuana.

It's unclear under the new law if a municipality or county can ban recreational dispensaries. Calls made to City of West Wendover officials were not returned Thursday.

However, according to officials in the City of Mesquite, which is also very near the Utah state border but on the southern end of the state, a medical marijuana dispensary opened up in Mesquite two weeks ago.

The law still has some time before it is in full effect.

Legalization of possession of up to one ounce of marijuana takes effect January 1, 2017. The State of Nevada has until January 1, 2018 to come up with specific regulations for the rest.