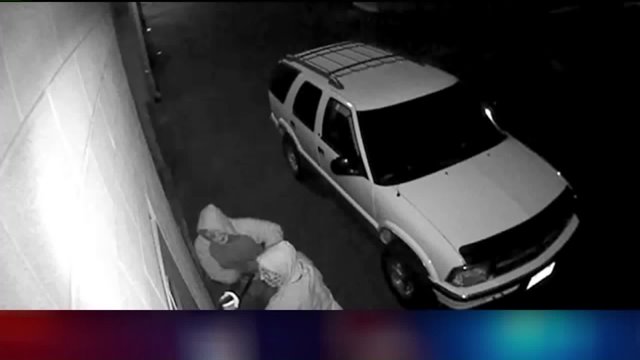 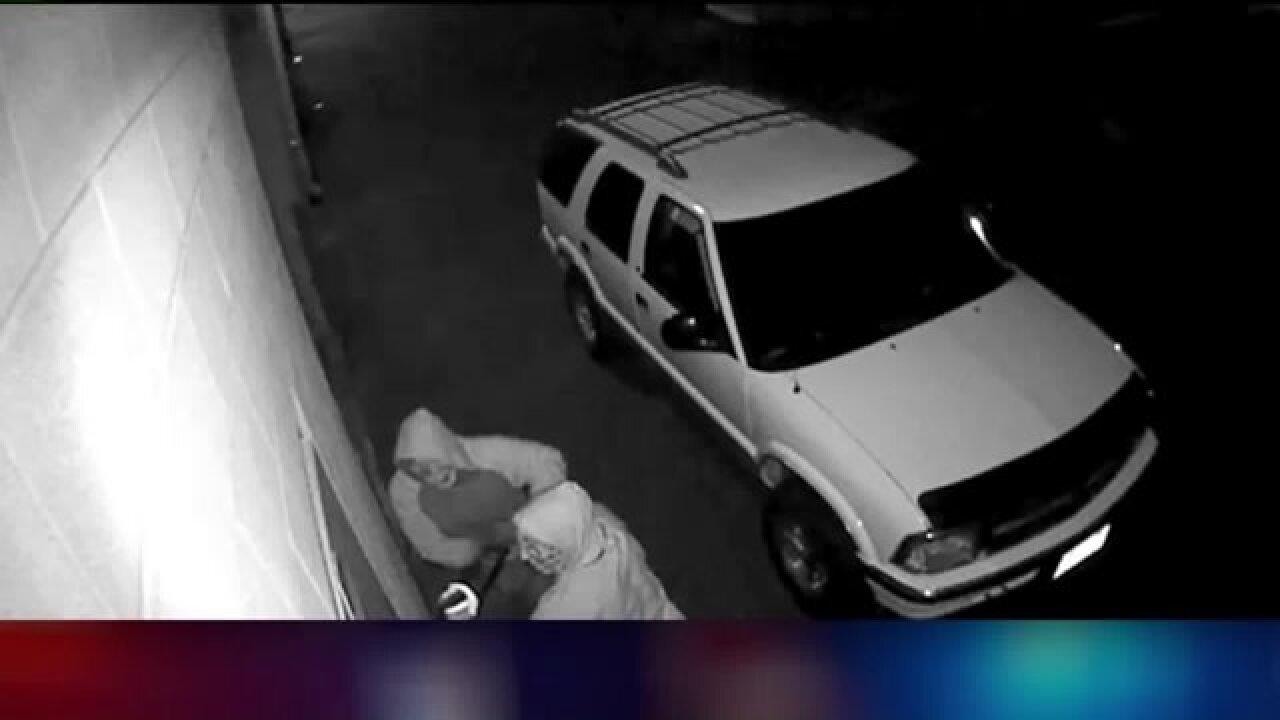 WEST JORDAN, Utah -- Authorities are offering a $10,000 reward for information leading to an arrest and conviction after two masked burglars stole nine firearms, including two machine guns, from a store in West Jordan.

According to a press release from West Jordan Police Department, the burglary occurred around 7 a.m. on November 5 at Flawless Firearms, located at 6708 Airport Road, and surveillance cameras captured the suspects and their white SUV in the act.

"The theft of machine guns is especially concerning. These types of weapons are extremely dangerous in criminal hands as they can fire several rounds with a single pull of the trigger,” stated ATF Denver Field Division Special Agent in Charge Ken Croke. “If anyone has information on the burglary, we urge them to step forward so we can recover these firearms before someone gets hurt.”

The ATF and West Jordan Police Department are offering up to a $10,000 reward for information that leads to the arrest and conviction of the suspects responsible.