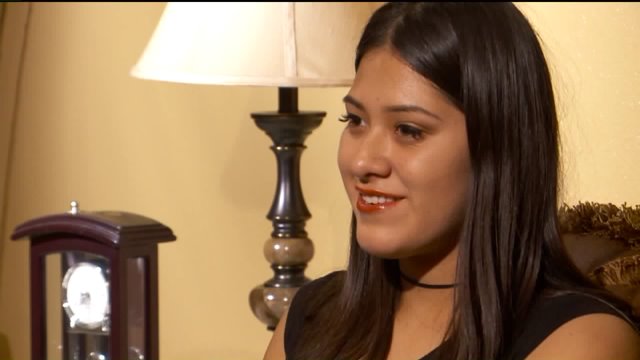 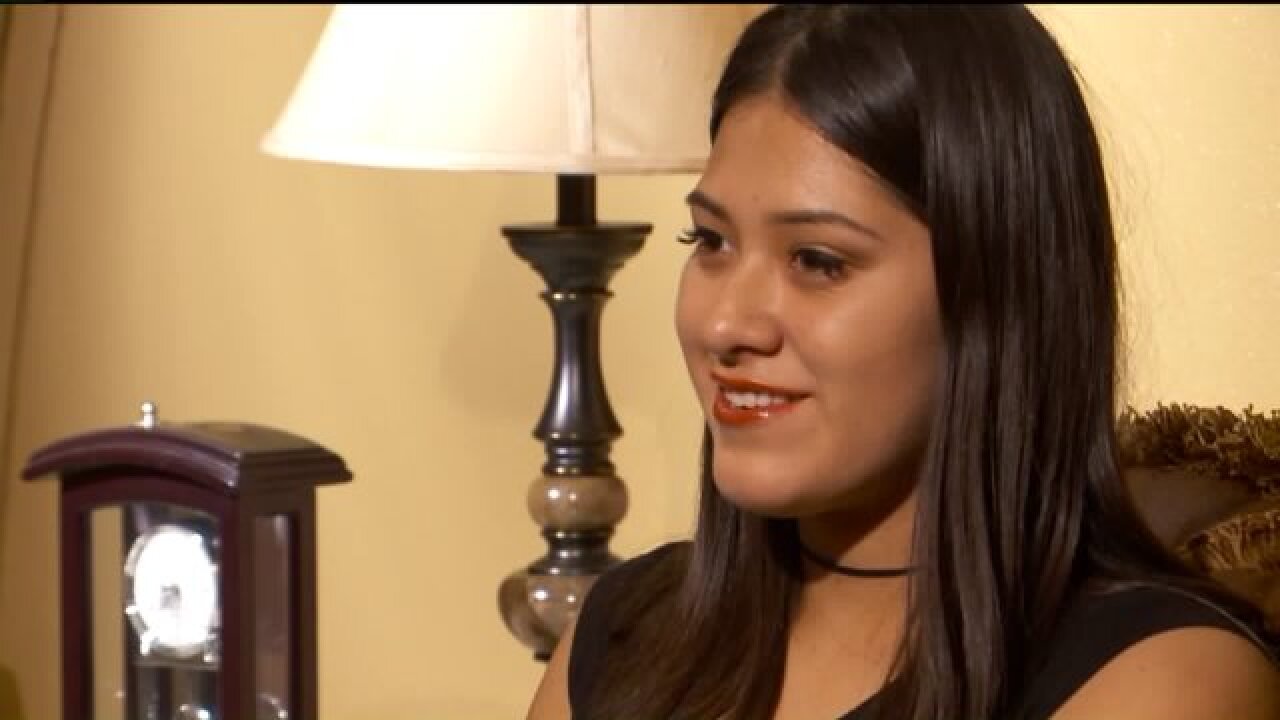 SALT LAKE CITY --The big surprise on election night was Donald Trump's sweeping victory across the country. The big surprise the next day inside some Utah schools was reports of bullying.

"There was a lot of rude and negative comments towards Latinos," said Angelica Gomez, a sophomore at Kearns High School.

She said one particular comment really got to her.

Her sister, Aylin Gomez, a senior at Kearns High School, heard similar comments in the hallways, like: "Hey man, you get a free trip back to Mexico, you should be happy."

"You wetbacks need to go back to Mexico," Aylin says she heard another student say.

Both sisters are American citizens whose parents immigrated to the United States.

Kearns High School is not alone in dealing with post-election concerns regarding minority students.

The district investigates complaints of harassment. Horsley said he knew of at least four complaints, some due to online harassment, made the day after the election.

At Canyons School District, no complaints of harassment were made, but there were requests from principals after getting hard questions from minority students.

"One of the little kiddos in our elementary school indicated he didn't think he'd be back at school the next day, and when they asked him why he said, 'because Donald Trump was elected president I may have to go back to Mexico.'" said Jeff Haney, a spokesman for the Canyons School District.

The Canyons School District's psychology department is working on talking points for teachers and staff when answering questions about election fears.

For Angelica and her older sister Aylin, the answer is facing their fears together.

"I want my voice to be heard, and for Mexicans to not be afraid for standing up for themselves," Angelica said. "I know I'm not the only one living in a state of anxiety."