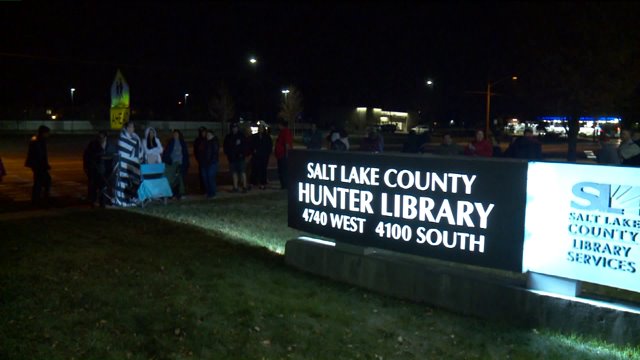 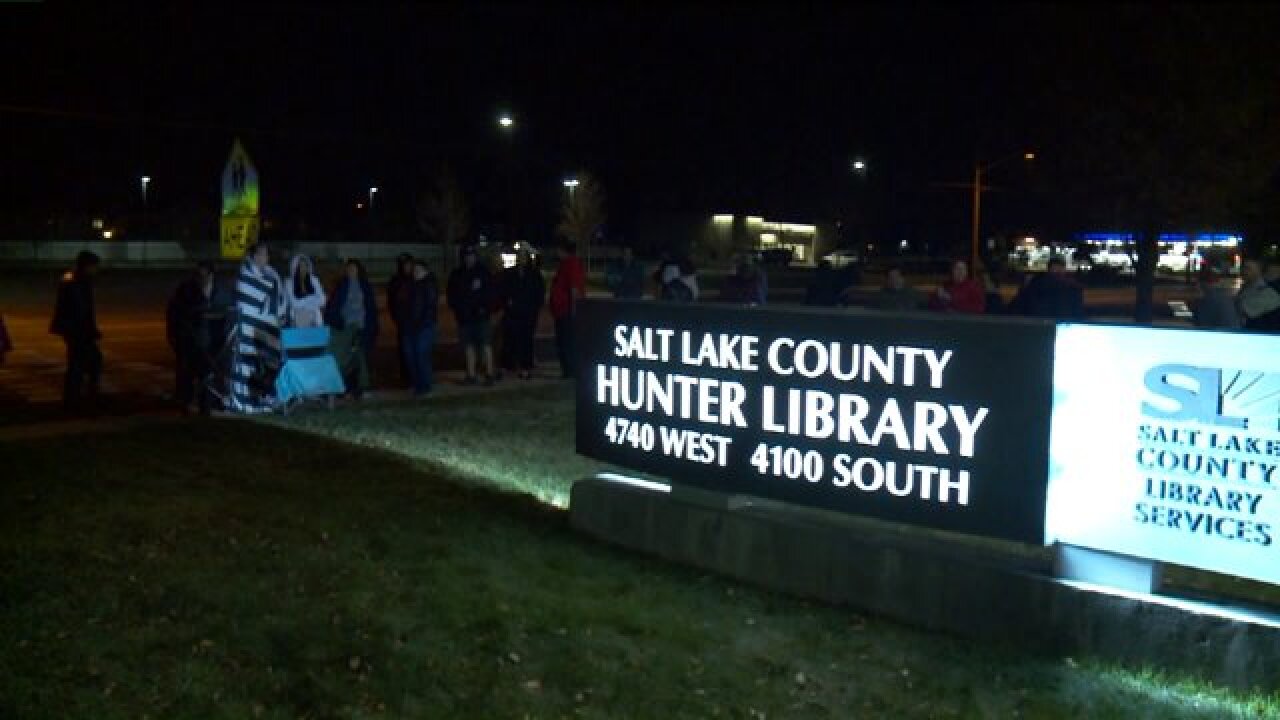 SALT LAKE COUNTY, Utah -- Political experts, locally and nationally, are already trying to sort out what happens next in regards to candidates who were elected into or out of office Tuesday.

But here in Utah, those who oversee the actual election are beginning the process of determining why some polling places had unusually long lines Tuesday, particularly in Salt Lake County.

At Hunter Library in West Valley City, many voters told Fox 13 News they waited in line for at least four hours before finally casting their ballot.

"Got here super early, been waiting in line for about almost two hours now," voter C. Tate said. "It's not too bad, at least they had free water."

And across the valley in Holladay, voters also expressed surprise and a little frustration that their wait time was much longer than normal.

Election officials with the Utah Lt. Governor’s office expressed some surprise Wednesday. They say every registered Utah voter was sent a mail-in ballot, and they were hopeful many folks would take advantage of that option. Because they expected so many to vote by mail, there were fewer polling places this year.

"I think probably the cut down on the polling locations has made a difference, because we've never in Holladay had to wait like this, I mean, 20 minutes seemed bad," another voter said.

They now have to figure out why so many people did not vote by mail.

"In the future I think we're going to have to look at this, when we do all vote by mail: How many polling locations do we have to have open, still available on election day?" said Mark Thomas, Director of Elections in Utah.

Election officials are going to look at exit polls, review their strategy, and hopefully be able to cut down on those long lines for the next election.