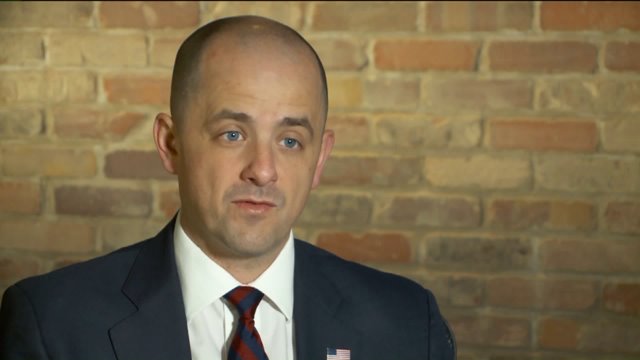 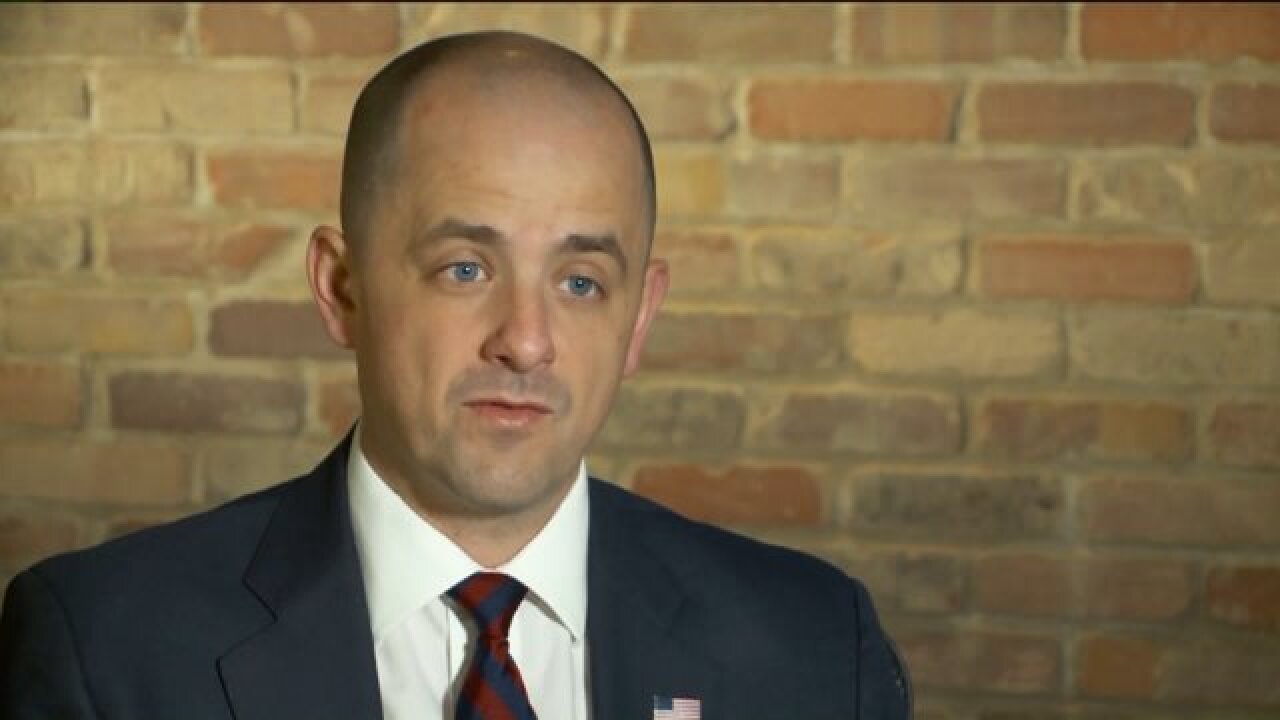 SALT LAKE CITY -- Independent presidential candidate Evan McMullin knew his election was a long shot, but his goal was to stop Clinton and Trump from reaching the White House.

Though he lost the race, he said he has started a new conservative movement with the 20.7 percent of the vote that he earned in Utah, proving not all conservatives find themselves to be Republicans anymore.

“We are going to stand for change in America that is good change and is consistent with the Constitution returning power to the states, making sure the balance of powers at the federal government is in place,” McMullin said Wednesday.

He said he has seen the divide in the Republican Party from fiscally and socially conservative voters who did not want to vote for the now President-elect Donald Trump.

“I wouldn’t exactly say the country has rallied behind him,” McMullin said. “Here in Utah his unfavorable ratings were through the roof, here in Utah they were about 70 percent, but people really wanted change.”

A protest in Salt Lake City Wednesday night was one of several demonstrations held in the U.S.

The change that the former Mormon missionary and former CIA operative wants to bring is conservatism, and not necessarily through running for office.

McMulllin has called Trump a danger to the country, and he stood by his words.

“His tone has been such that he has created a terribly divisive climate in America, and he has even inspired the growth of a movement that certainly does not respect equality and liberty, which are our two most fundamental ideals in America," he said.

McMullin believes Trump has an opportunity to unite the country, not just the parties, but he said if Trump doesn’t revert to conservative principles then McMullin's movement could become another major political party.