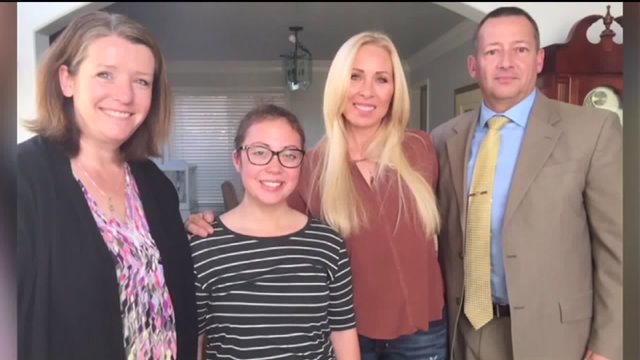 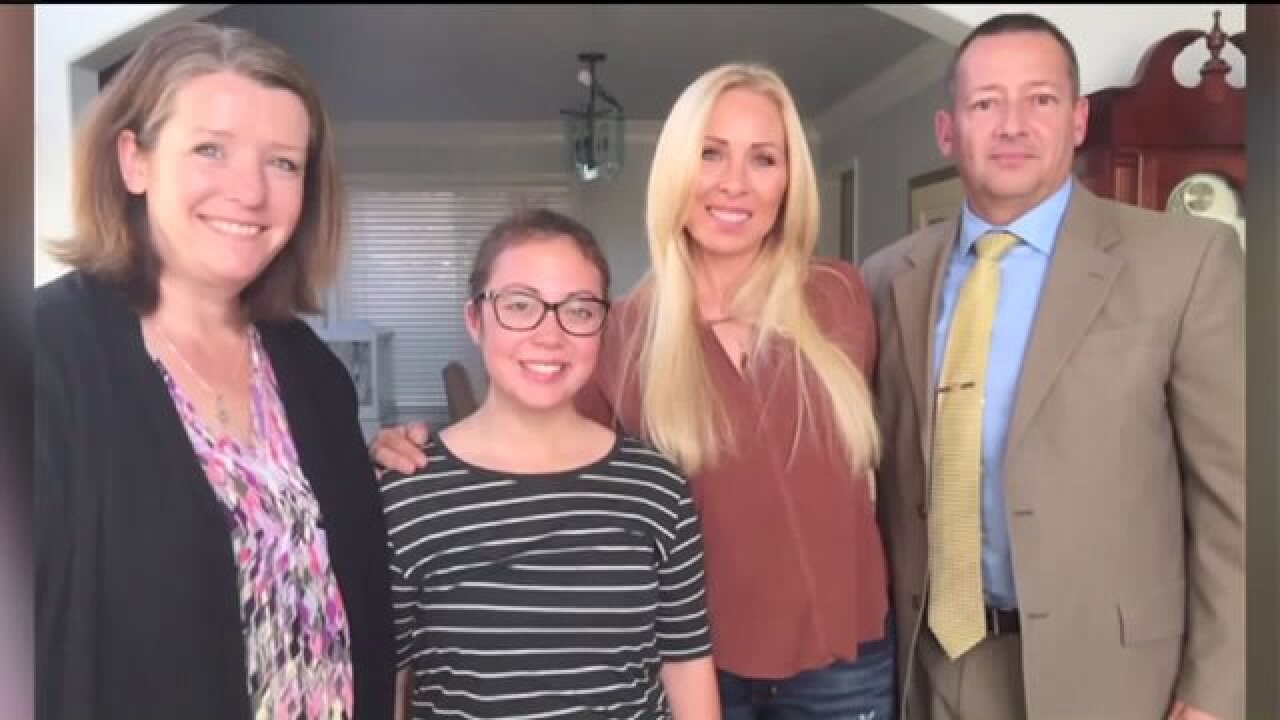 WEST VALLEY CITY, Utah — Officer Cody Brotherson's family has joined a growing list of families who have lost loved ones in the line of duty.

On Monday, two of those families visited the Brothersons.

"Nobody knows what it's like to go through this unless you've been there," said Nanette Wride.

Wride has been there. Her husband, Sgt. Cory Wride, died in the line of duty in January 2014.

"This is something you never put behind you. Your life literally goes from being really private to national over night," said Wride.

Erica Barney feels the same pain. Her husband, Officer Douglas Barney, was killed in the line of duty this past January.

"Right now, Jessica is feeling very numb and like she is in a whirlwind that won't stop," said Wride.

Wride said it's important the Brothersons know they aren't alone.

"Basically, want to breathe a little bit of life into their lungs and let them know that we've been there and we can do this," said Wride.

"Just wanted her to know that I'm there and she can come over to our house if she is feeling lonely since we live in West Valley where it all happened," said Jacob Barney.

Jacob Barney remembers playing hockey the week after his dad died, a game he dedicated in his honor. Jacob scored the winning goal. He hopes to help Jessica move forward in a different way.

"Come over to our house and I could maybe make up a couple jokes or something or cheer her up, 'cause it is hard," said Jacob Barney.

Officer Cody Brotherson's funeral will be held Monday Nov. 14 at 10 a.m. at the Maverik Center.