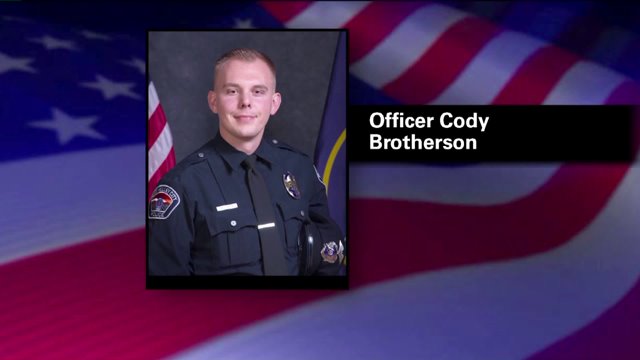 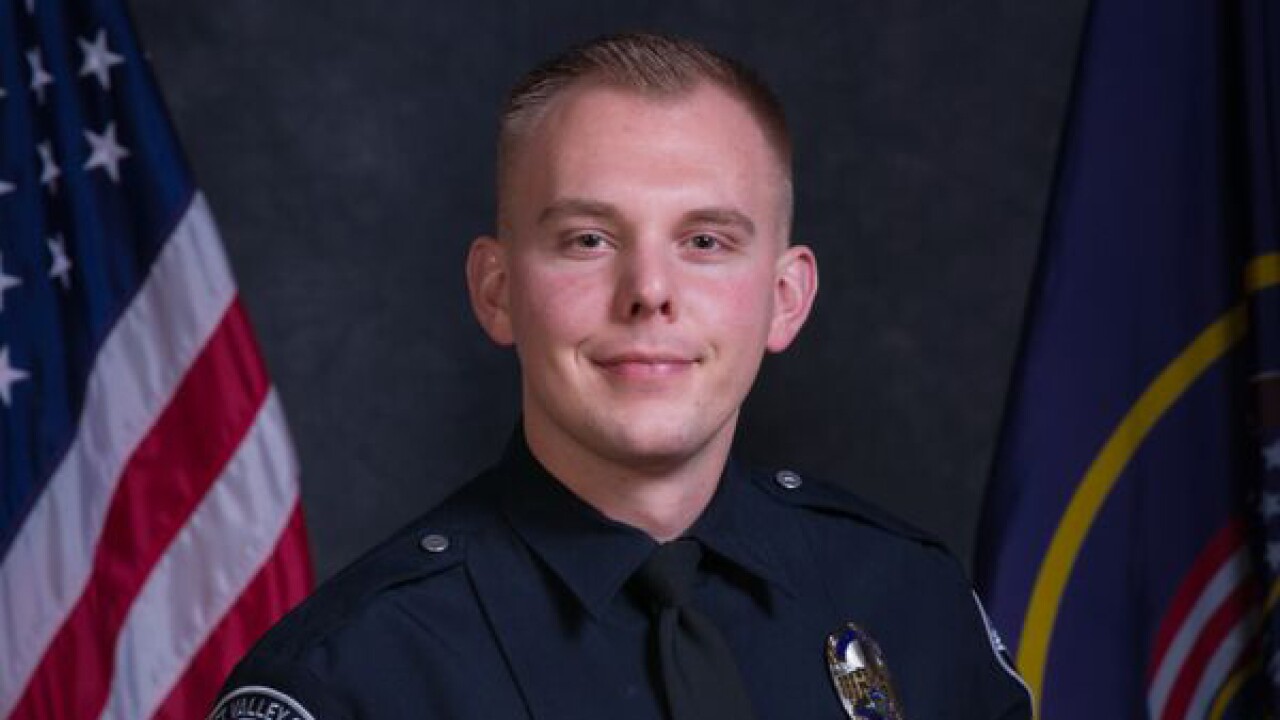 WEST VALLEY CITY, Utah - The West Valley City police department has released the name of an officer who was killed in the line of duty early Sunday morning.

Officer Cody Brotherson, 25, was fatally struck by a vehicle shortly after 3 a.m. near 2200 W 4100 S as officers pursued suspects who had allegedly just stolen a vehicle.

Police spokeswoman Roxeanne Vainuku said Brotherson was involved in a pursuit with the stolen vehicle, which had three people inside. Police Chief Lee Russo said the pursuit lasted less than a minute.

Brotherson got out of his police vehicle and attempted to deploy tire spikes, which is when he was fatally struck by the suspects' vehicle. Police said three suspects, none of whom have been identified, are in custody.

Vainuku told FOX 13 about the next steps of the investigation.

"Our chief has invoked the officer-involved critical incident protocol, as part of that, we will be stepping back as the investigative agency and another agency will come in and investigate," Vainuku said, "and that's just in the interest of professionalism and partiality so we'll have another agency come in and investigate this case, so we'll be working closely with them to coordinate the release of information, but we do expect to release more information as the morning goes on."

Brotherson, who grew up in West Valley City, is survived by his parents, his brothers and his fiancee, according to WVCPD Police Chief Lee Russo.

He was a three-year veteran of the West Valley City Police Department and the first in the department's history to be killed in the line of duty, Russo said.