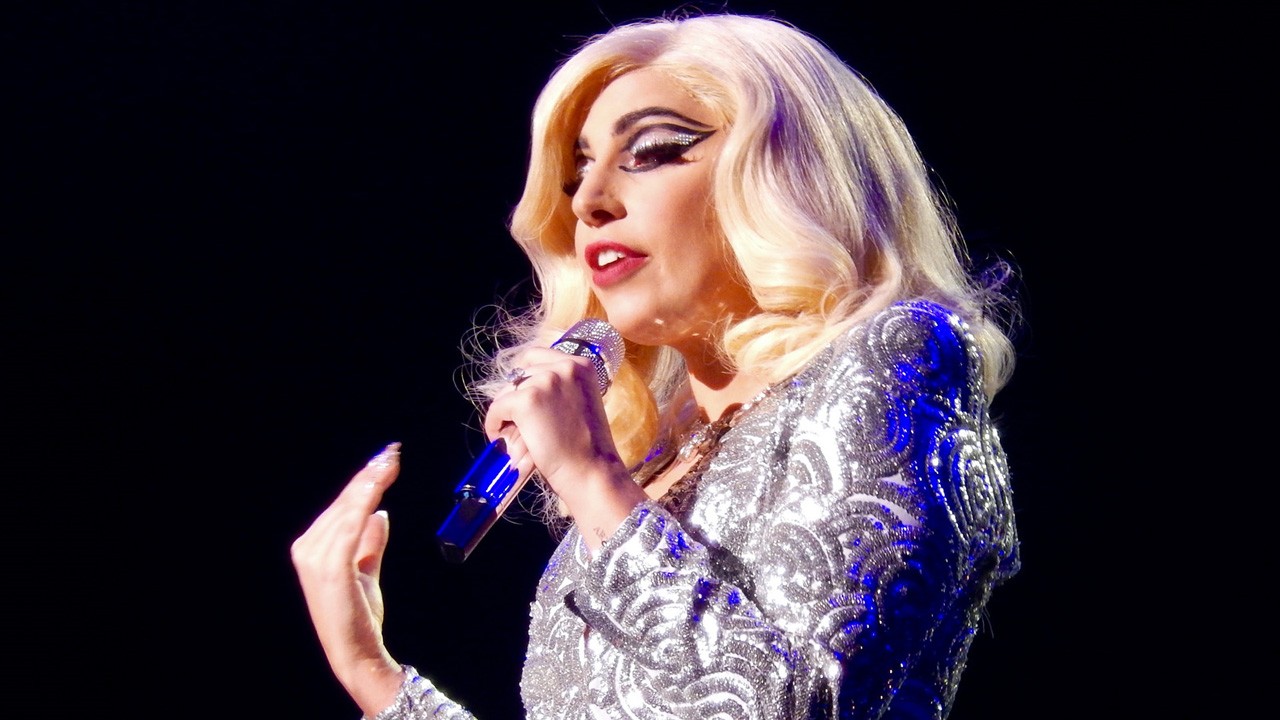 “.@MELANIATRUMP to say u will stand for “anti-bullying” is hypocrisy. Your husband is 1 of the most notorious bullies we have ever witnessed,” the pop artist tweeted.

.@MELANIATRUMP to say u will stand for "anti-bullying" is hypocrisy. Your husband is 1 of the most notorious bullies we have ever witnessed.

Trump’s speech on Thursday was her first since her maligned address at the Republican National Committee in July, where she was criticized for plagiarizing a portion of a Michelle Obama speech.

Last week’s speech drew fire from many people after Trump dedicated a portion of to call for less hostility on the internet.

“There was a collective gasp across the nation going, ‘Have you met your husband Donald?’ ” said Alice Stewart, a former Cruz communications official, on CNN’s “The Lead” Thursday.

Lady Gaga, a Hillary Clinton supporter, founded an anti-bullying nonprofit with her mother called the Born This Way Foundation.

Trump has said as first lady one of her principle causes would be to campaign against cyber-bullying.