Utahns rally for their candidates on final weekend before Election Day 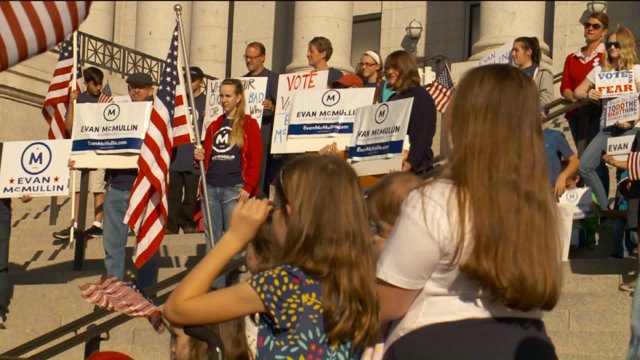 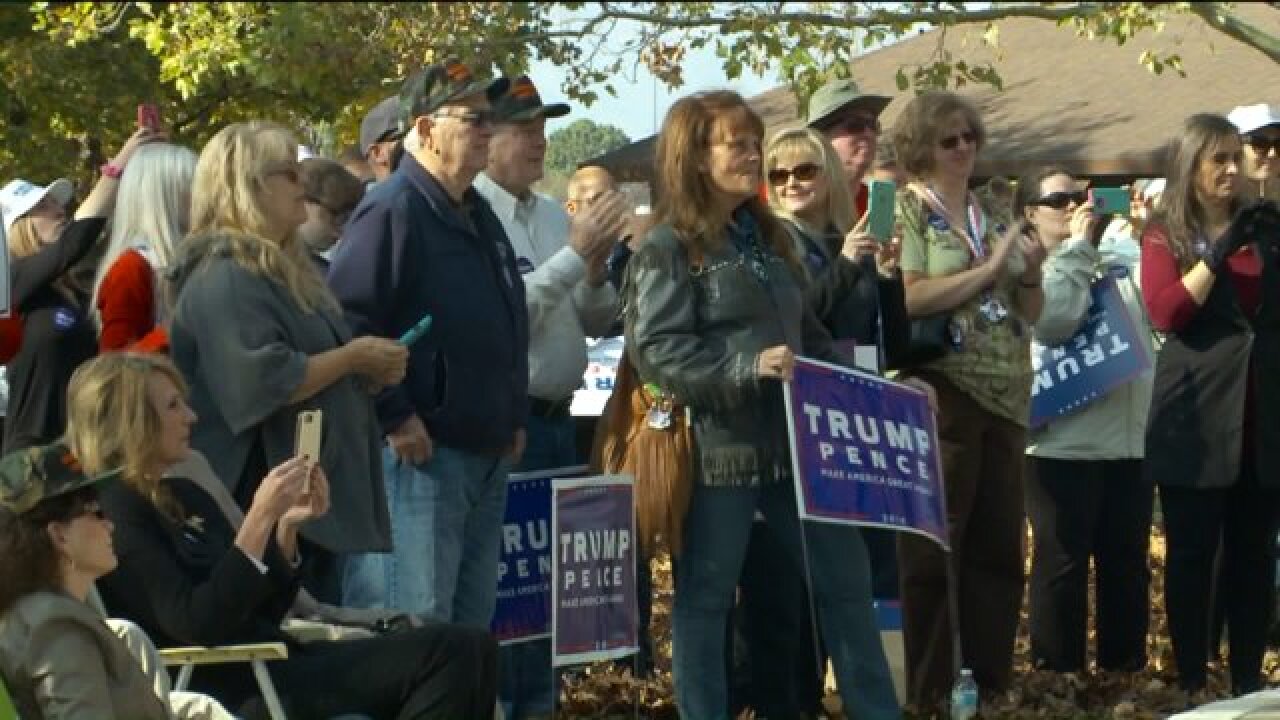 UTAH -- Election campaigns kicked into high gear on Saturday, as candidates and their supporters attempted to drum up last minute support and votes ahead of Election Day on Tuesday.

For those who still haven’t filled out their ballots, Salt Lake County also sent out their own push on Saturday for voters—and it served as more of a warning.

The slew of rallies on Saturday included a gathering in Orem to support Republican presidential nominee Donald Trump.

“This is the last yard of the Super Bowl: We got to get it to win,” said Don Peay, the statewide volunteer coordinator for the Trump campaign in Utah.

Supporters for one of the other presidential candidates, Independent Evan McMullin, gathered at the State Capitol building.

Around the same time, Democratic candidate for Governor Mike Weinholtz stood surrounded by his cheering supporters at his campaign headquarters.

“We're all scrambling, as you can see, on this weekend, to make sure we get everybody out [to vote],” Campaign Manager Bob Kubichek said.

It turned out to be a busy day for that last push, but over at the Salt Lake County building, the elections area stood quiet. A group of employees came in on Saturday to process mail-in ballots.

Early voting ended on Friday, and the polls will stay closed until Election Day.

She said that they currently have under 50 percent of ballots returned.

Depending on how many people still plan to head to the polls on Tuesday, she alluded to the fact that this statistic doesn’t bode well.

“It`s going to create huge lines and inconvenience, and make it hard for the people that really need those vote centers,” she explained.

That’s why she is making this push for voters: Don’t go to the polls, if you don’t have to.

“For people who received a ballot in the mail, we want them to use that ballot and either return it by mail, postage paid, or drop it off at one of our drop boxes,” Swensen urged.

She said voters who mail in ballots need them postmarked by Monday if mailing them through the post office. Otherwise, voters can drop them off on Election Day in one of the 15 drop boxes around the county.

Information for voters in Utah is available through vote.utah.gov.