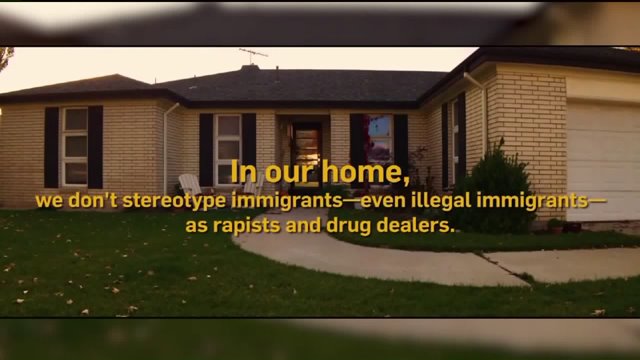 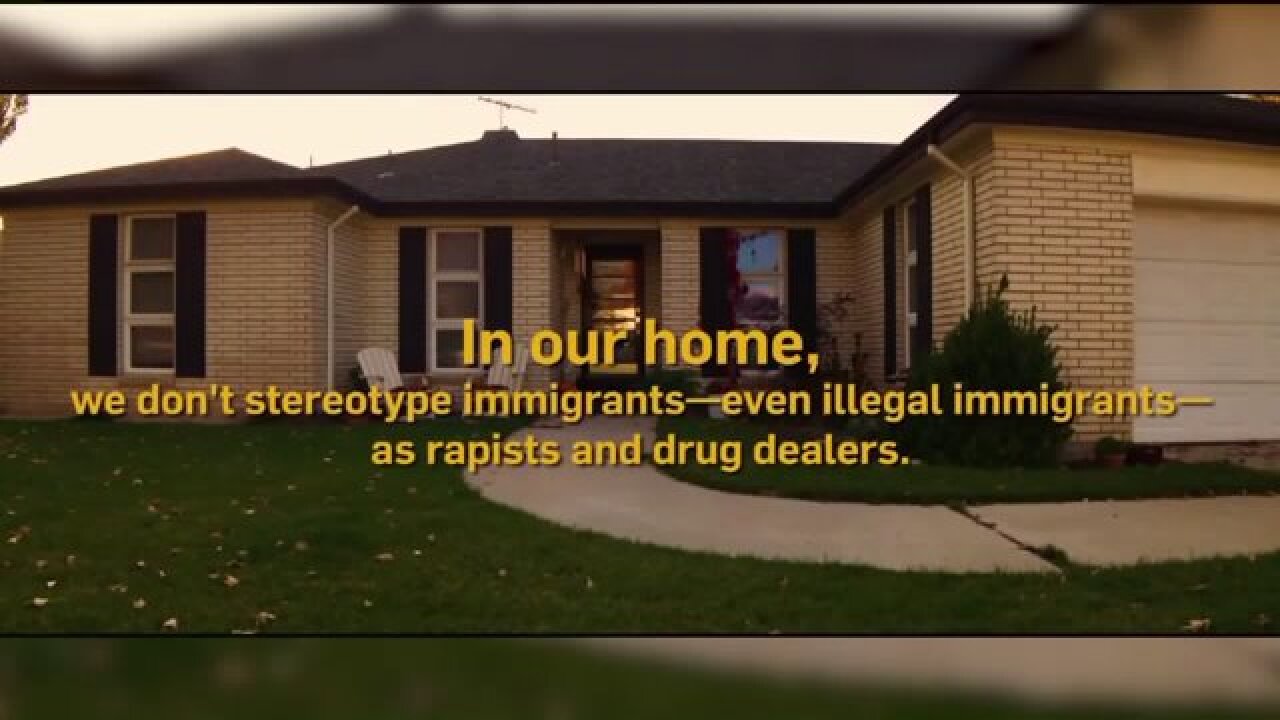 The latest round of polls by Y2 Analytics in Salt Lake City show Trump with a slight lead, 33% over McMullin's 28% and Clinton's 24%. But many voters still appear to be uneasy about their selection.

"We have a quarter of the electorate who says they could still change their minds," said Scott Riding, a managing partner with Y2 Analytics.

Trump has gained ground in the Beehive State since his running mate Mike Pence came to Utah and asked Republican voters to "come home."

But some Utahns take issue with that request.

"Look at what we've been asked to come home to: That's not a home," said Michael Worley, a constitutional attorney working in Provo.

He posted a video called "Not Our Home" on social media on Friday, trying to point out what he sees as a disconnect between Trump's values and the values common in Utah.

"If me and my family circumstances allowed, I'd be doing phone calls," Worley said.

He has cerebral palsy and says the video is his way to speak out. He believes if Utah does swing Trump's way, conservatives in the state will lose credibility.

"Not in our house," Worley said.

You can see the video below: