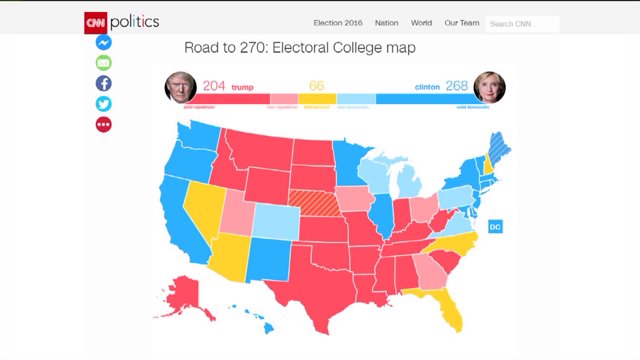 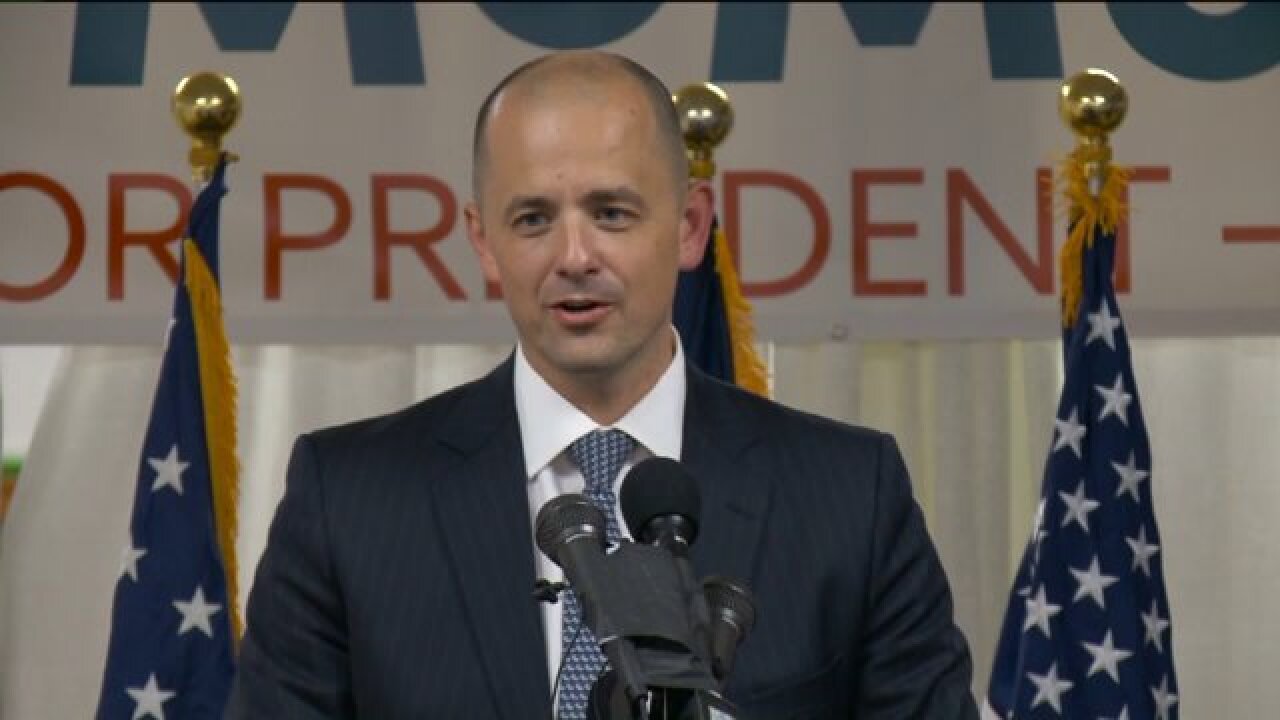 Donald Trump is holding steady with a lead in Utah, a state that at one point recently appeared to complicate his path to the White House.

Despite some recent polls that suggested the reliably red state could be in play, the Republican nominee leads in Utah by 33% to 28% over third-party challenger Evan McMullin, according to a survey from Y2 Analytics out Friday. Hillary Clinton sits in third place at 24%.

McMullin was at one point leading in some state polls, even though Republicans have won Utah in every presidential race since 1964. Trump's campaign has been forced in recent weeks to do some light campaigning in the state.

McMullin, a former Republican aide and CIA operative mounting a #NeverTrump independent challenge, is Mormon and a Utah native. He seems to have found a foothold in one of the most Republican states in the country, a sign of Trump's trouble with conservative voters and especially with Mormons.

A Monmouth University Utah poll on Thursday showed Trump with a similar lead, though it showed Clinton in second place, not McMullin.

The Y2 poll was conducted November 1-3 and among 500 likely Utah voters and has a margin of error of 4.4 percentage points.