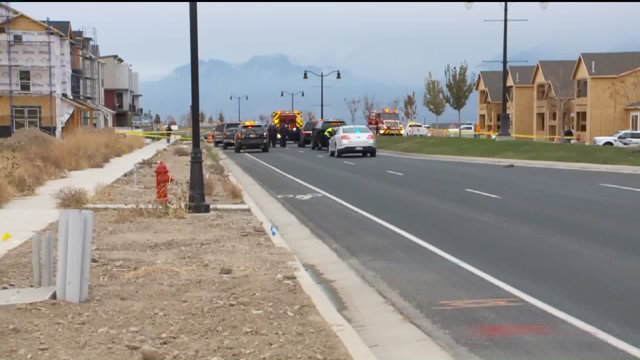 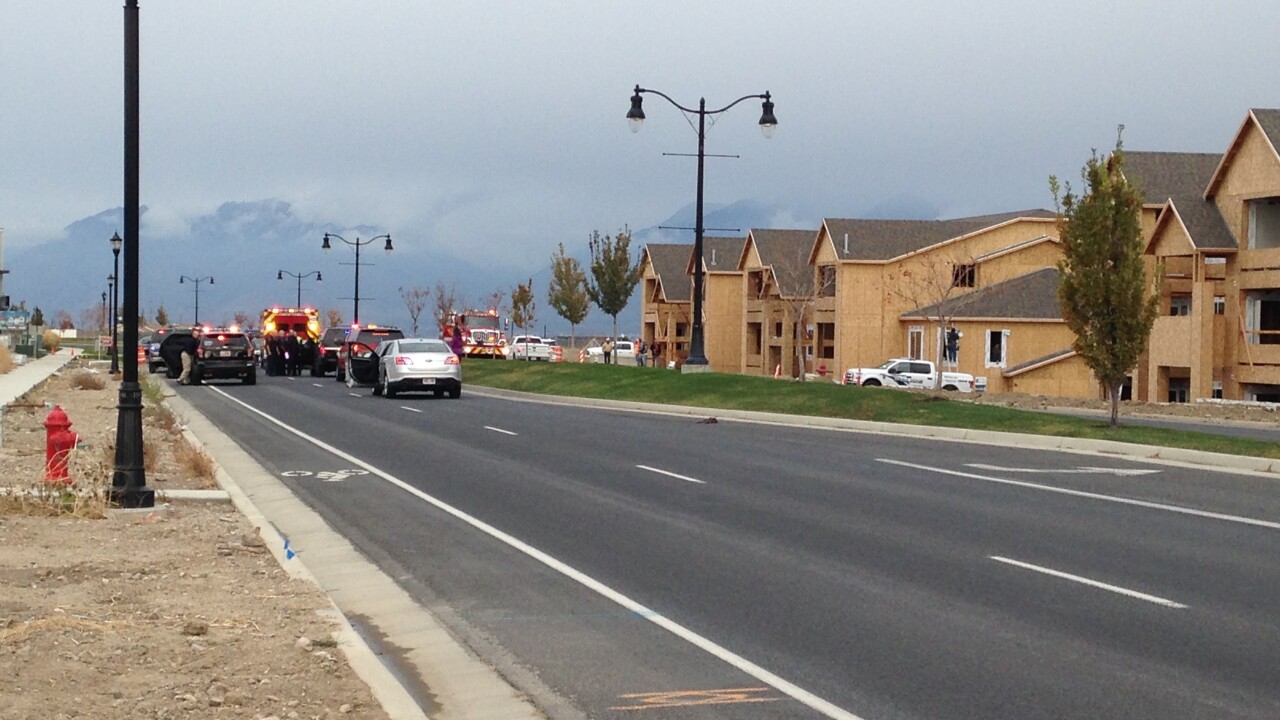 HERRIMAN, Utah —The Herriman Main Street has reopened after a 13-year-old boy was hit and killed by a car Tuesday afternoon.

At about 3:30 p.m., authorities responded to the crash at 5100 W. Main Street. When they arrived they found a teenage boy had been hit by a car. He has been pronounced dead. Police identified the victim Wednesday as Andrew Ardell Perry Drisdom.

There is no crosswalk in the area and speed doesn't appear to be a factor. Authorities say they always investigate the possibility of distracted driving.