Family, friends desperate for answers 2 years after disappearance of 3 men in SLC 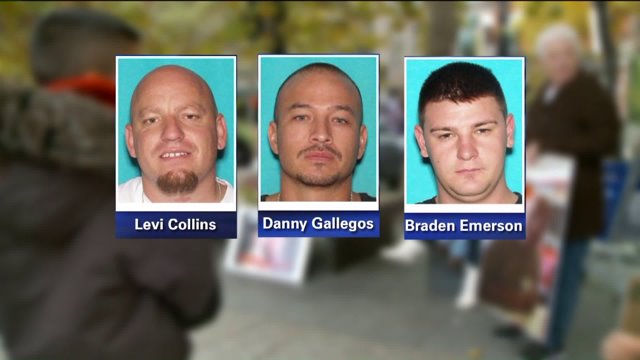 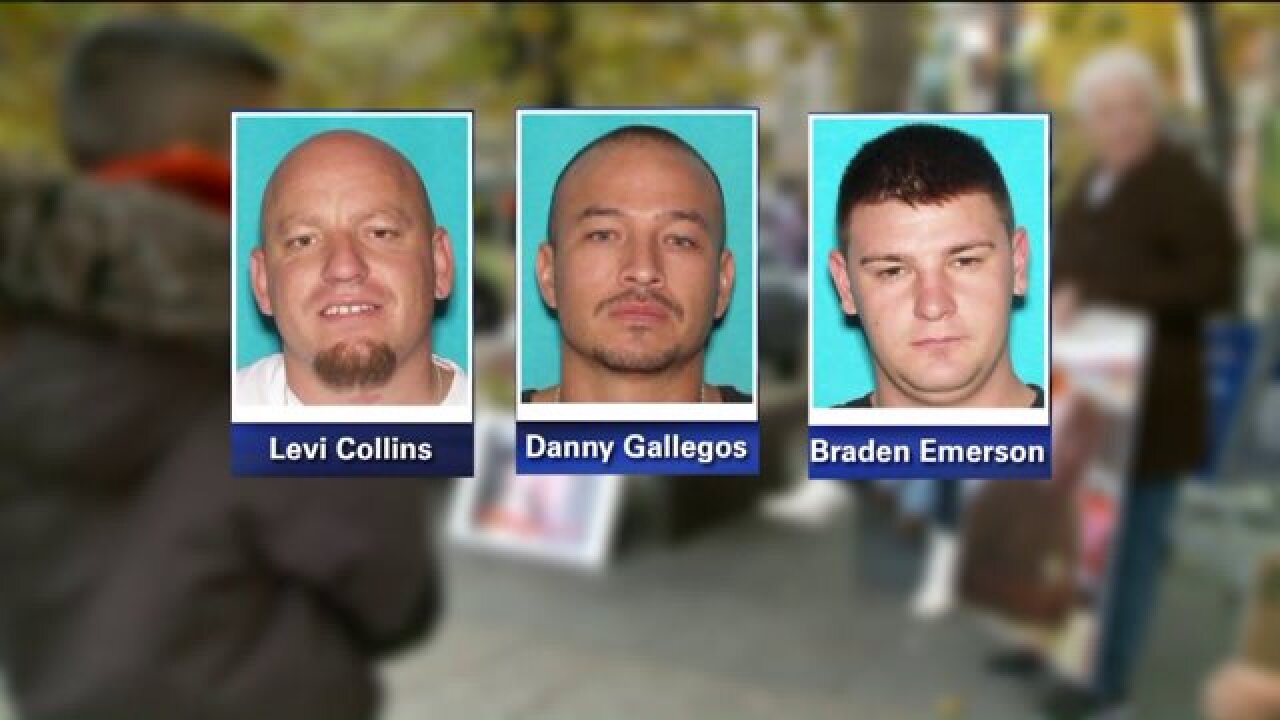 SALT LAKE CITY -- Two years ago three friends went missing in Salt Lake City. Police have been investigating it as a triple murder ever since, but so far no arrests have been made and no bodies have been recovered.

On Tuesday, family and friends of the victims held a memorial on Main Street in downtown Salt Lake City.

Collins along with his friends Danny Gallegos and Braden Emerson have been missing since Nov. 1, 2014.

"A lot of anger, a lot of hurt, a lot of disappointment, just on a daily basis not knowing where your son’s at and his friends," said Frances Baca, Gallegos' mother.

The SUV the men were driving was discovered near the Jordan River Canal a few days after they went missing. It was filled with blood.

Police believe Emerson and Collins were killed inside. As for Gallegos, according to court documents he was a drug dealer, turned FBI informant. Police suspect he was murdered at a different location.

"There is somebody out there that murdered three men we don't know where they are at,” Baca said.

Family and friends can only light candles in memory, unable to have a proper funeral.

"We don't know where the bodies are. We can't lay them to rest, right now I feel like he's not resting in peace," said Brandon Espinosa, a friend of Braden Emerson.

Meanwhile, young children are left to wonder where there dad is.

"When you have no answers what do you tell a child," said Rica Vahene, sister of Gallegos.

The district attorney's office says this is not a cold case.

"This continues to be an open and active investigation, it's something that our homicide team continues to work on," said Salt Lake County District Attorney Sim Gill.

Police have questioned a couple persons of interest but so far no arrests have been made regarding these missing men.