3 Questions with Bob Evans: Mike Pence on politics, the race in Utah 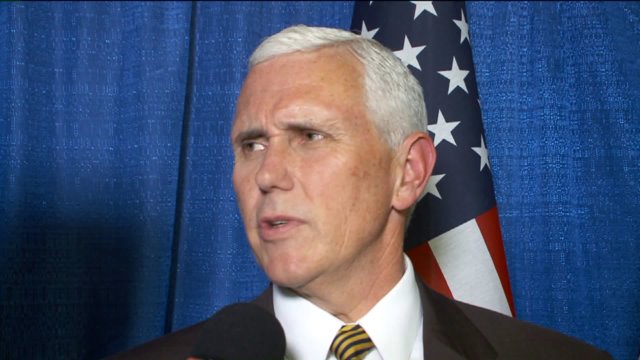 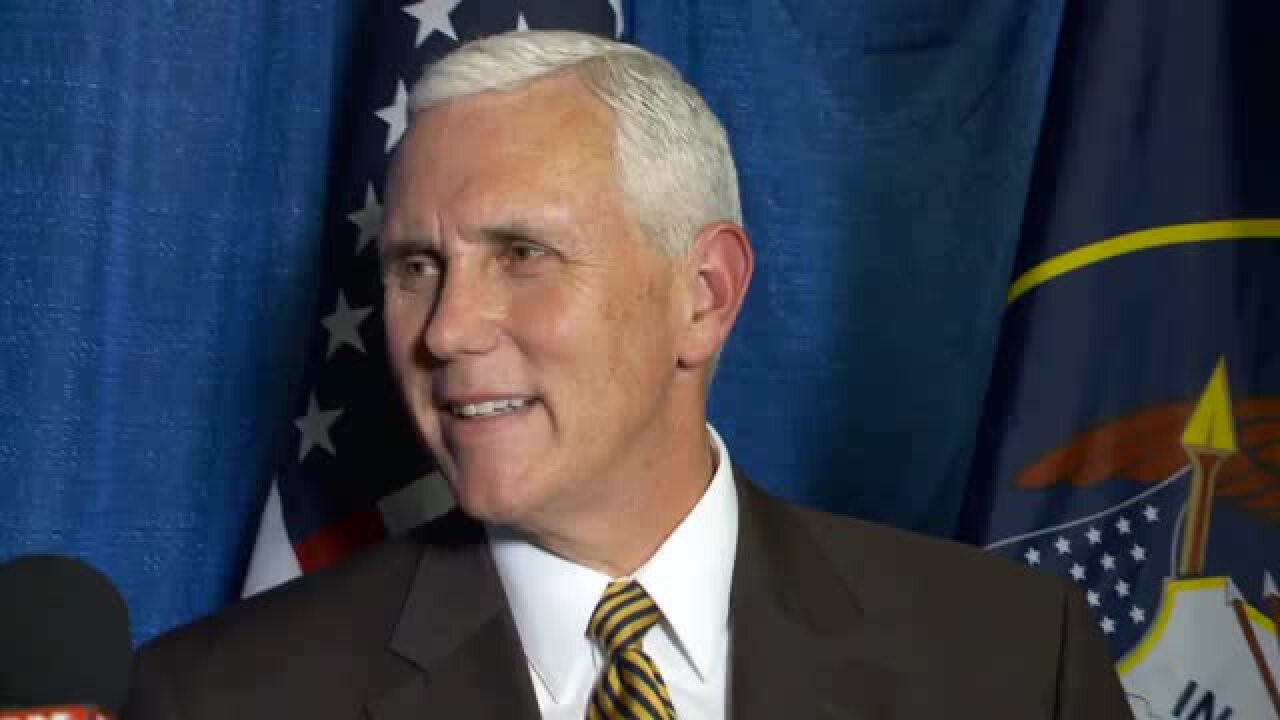 SALT LAKE CITY -- Indiana Gov. Mike Pence, the Republican VP nominee, was in Utah recently to rally support for him and Donald Trump, but he also took some time aside to sit down with Fox 13 News' Bob Evans for 3 Questions.

Pence discussed his campaign efforts in the Beehive State as well as Trump's difficulties in securing the support of Utah voters. See the video above for his interview and the answers to the 3 Questions listed below:

See the video below for the extended interview with Mike Pence.