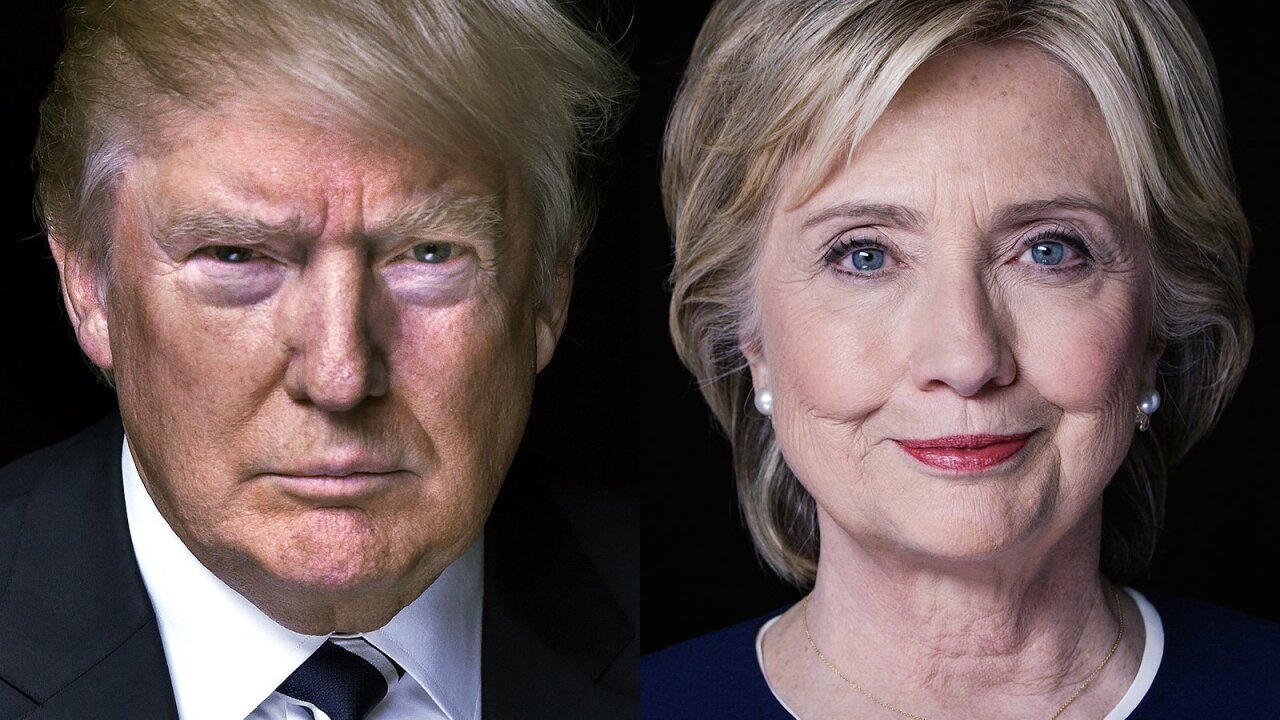 WASHINGTON (CNN) — A new national poll that was taken before Friday’s bombshell announcement that the FBI was reviewing emails related to Hillary Clinton’s private server finds the Democratic nominee and Donald Trump in a tight race.

Clinton’s 47%-45% edge in the new Washington Post/ABC tracking poll released Saturday is within the poll’s 3-point margin of error. As recently as Sunday, Clinton led Trump 50% to 38% in the poll.

The tracking poll improves Trump’s standing by 1 percentage point in CNN’s Poll of Polls, which averages the five most recent publicly released national polls that meet CNN’s standards for publication. Clinton is leading 47% to Trump’s 42% in polls taken from October 17 to 26.

More than 80% of registered Republicans are likely voters in the Washington Post/ABC poll, up from 75% a week ago. The poll ascribes some of Trump’s success to his improved standing among independents. He’s gone from a 6-point deficit among that group to a 16-point advantage, with more Republican-leaning voters in their ranks.

The survey was taken between October 24 and 27, before Friday’s announcement that the FBI was reviewing emails related to its investigation into Anthony Weiner’s sexting with a purportedly underage girl. Weiner’s estranged wife, Huma Abedin, is a top aide to Clinton and worked with her at the State Department, and the emails in question were sent or received by Abedin.

The FBI is looking at whether any of the newly discovered emails will have an impact on the now-closed investigation into Clinton’s server. In his letter to Congress, Comey said he was not sure how long the additional review would take and said the FBI “cannot yet assess whether or not this material may be significant.”

This ABC News/Washington Post poll was conducted by landline and cellular telephone in English and Spanish among a random national sample of 1,148 likely voters and has a margin of error of plus or minus 3 percentage points. The partisan divisions are 37-29-29% Democrats-Republicans-independents.

CNN’s Poll of Polls does not have a margin of error.