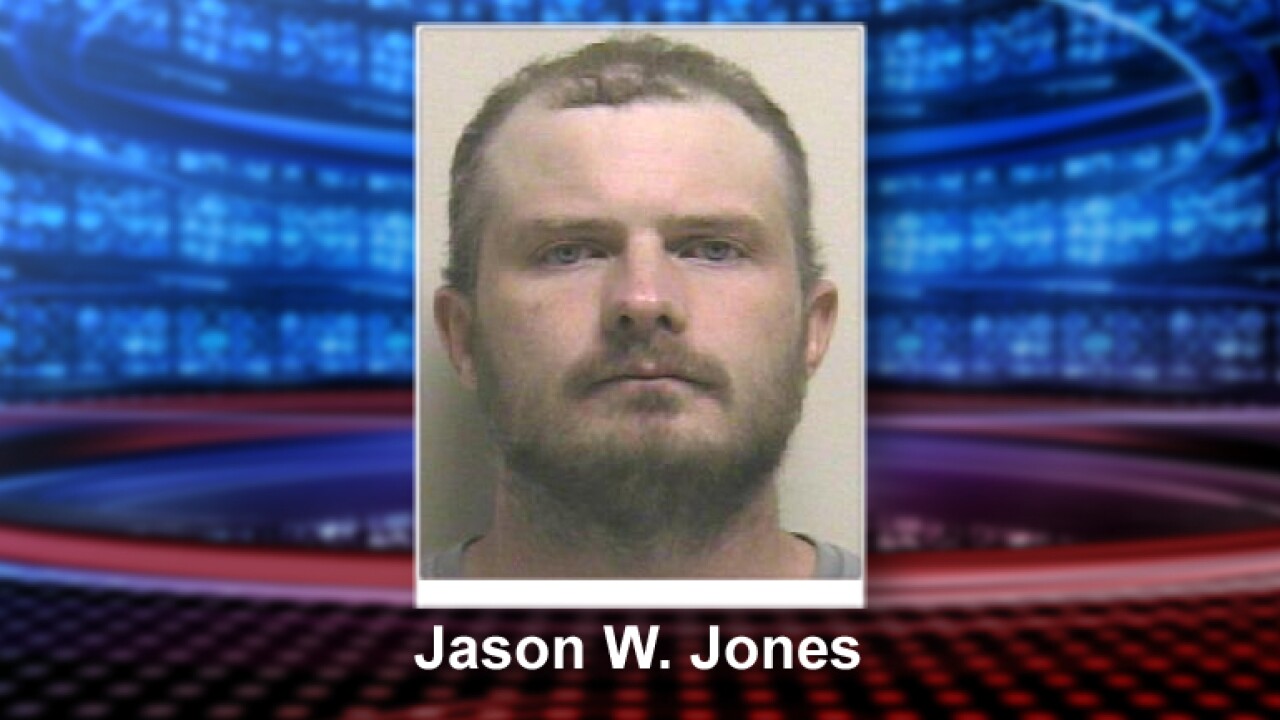 PROVO, Utah — A man who was released from prison earlier this year and is a registered sex offender was arrested again Wednesday night after he went to a park in Provo to meet a 13-year-old girl for sex but found police instead.

According to the Utah County Sheriff’s Office, 37-year-old Jason Wayne Jones of Ogden was arrested and booked into jail Wednesday after he encountered police in the park.

An undercover detective posing as a teen girl began communicating with Jones in September, culminating in Wednesday’s meet-up in Provo. Jones believed he was going to the park to have sex with the 13-year-old girl.

The man was released from prison in March of 2016 after serving a five-year sentence. While he completed his term and was not on parole, Jones is a registered sex offender in Utah. He was arrested in the prior case on a charge of unlawful sexual relations with a minor, but he pleaded guilty to a reduced charge of sexual battery.

Jones was booked into the Utah County Jail Wednesday and faces charges of enticing, soliciting or luring a minor as a second-degree felony and dealing in harmful materials to a minor as a third-degree felony. Jones is jailed on a $10,000 cash-only bail.

Jones was arrested through the work of investigators from the sheriff’s office and the Department of Homeland Security as part of the Utah Valley Special Victims Task Force and the Internet Crimes Against Children Task Force.