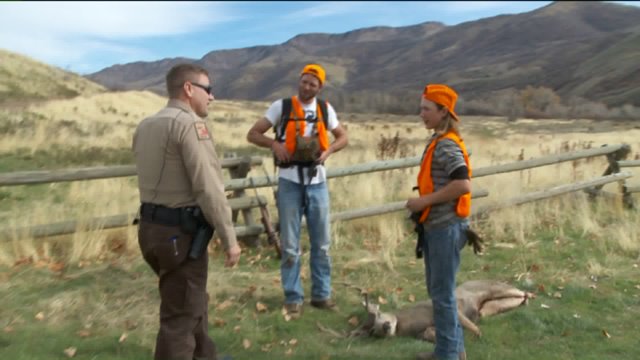 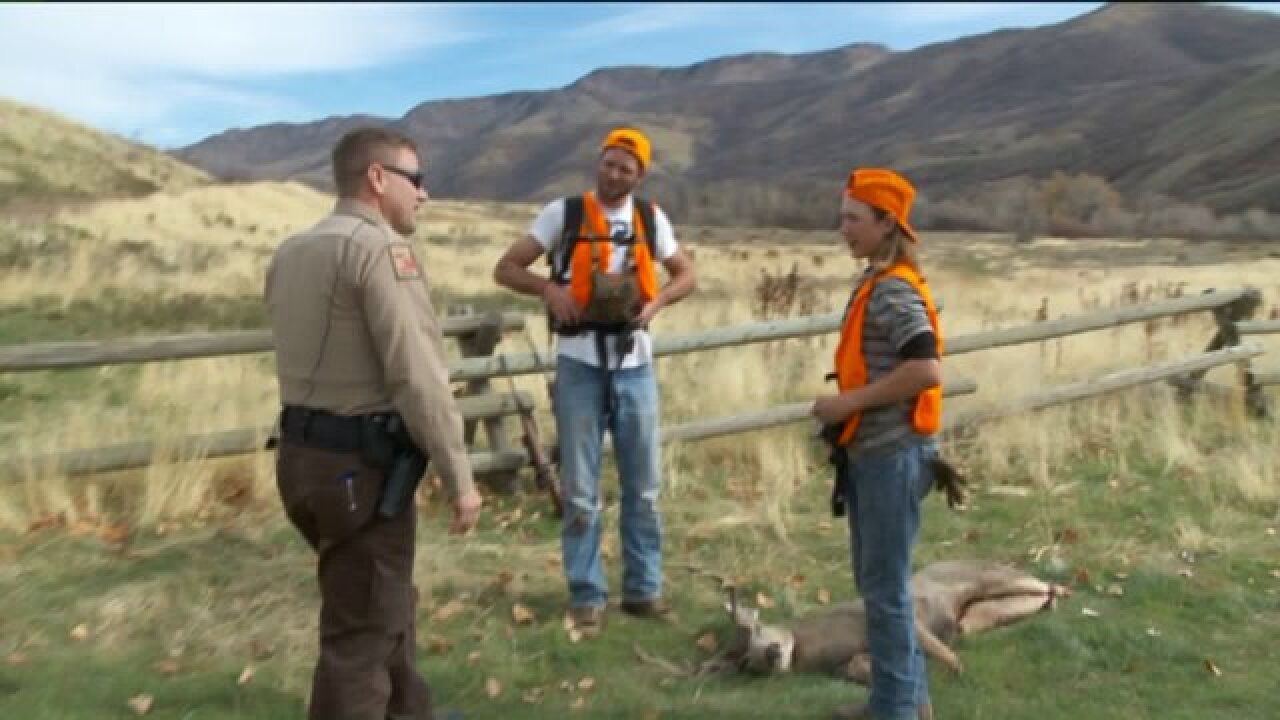 "I think close to half of the hunters will take a deer home," said Lieutenant David Beveridge with the Division of Wildlife Resources.

The Utah Department of Natural Resources released statistics that indicated 37 percent of hunters bagged a deer in 2013, and, last year, the number jumped to 43 percent.

"Yeah, the number could be even higher this year," Lt. Beveridge confirmed.

That percentage is impressive considering that 56,000 permits were handed out for the hunt, which lasts until next weekend.

"There's a lot out here," Lt. Beveridge said of the hunters. "We make sure they have the right tags, they're in the right area, and they're not trespassing."

About half of the hunters who collect a successful harvest check in at a voluntary DNR checkpoint alongside I-84.

Wilson says the DNR uses the data to successfully gauge the population growth and how well the deer survive during the winter. Wilson believes the high success rate this year is a direct result of consecutive years with a mild winter. He says more deer seem to be lasting through the spring as of late.

"A lot of times this hunt brings a lot of the spikes and the really young deer, but we're seeing quite a few older deer come through this check station," he said.

Click here for more information about hunting in Utah.