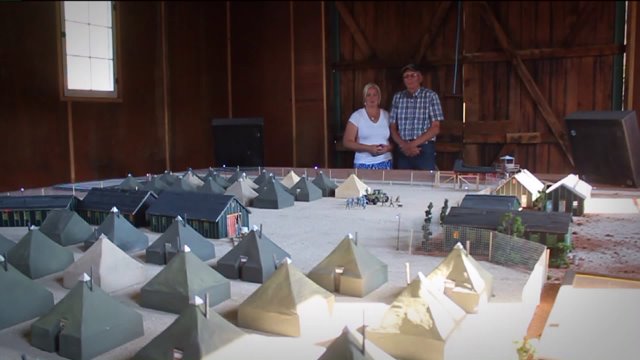 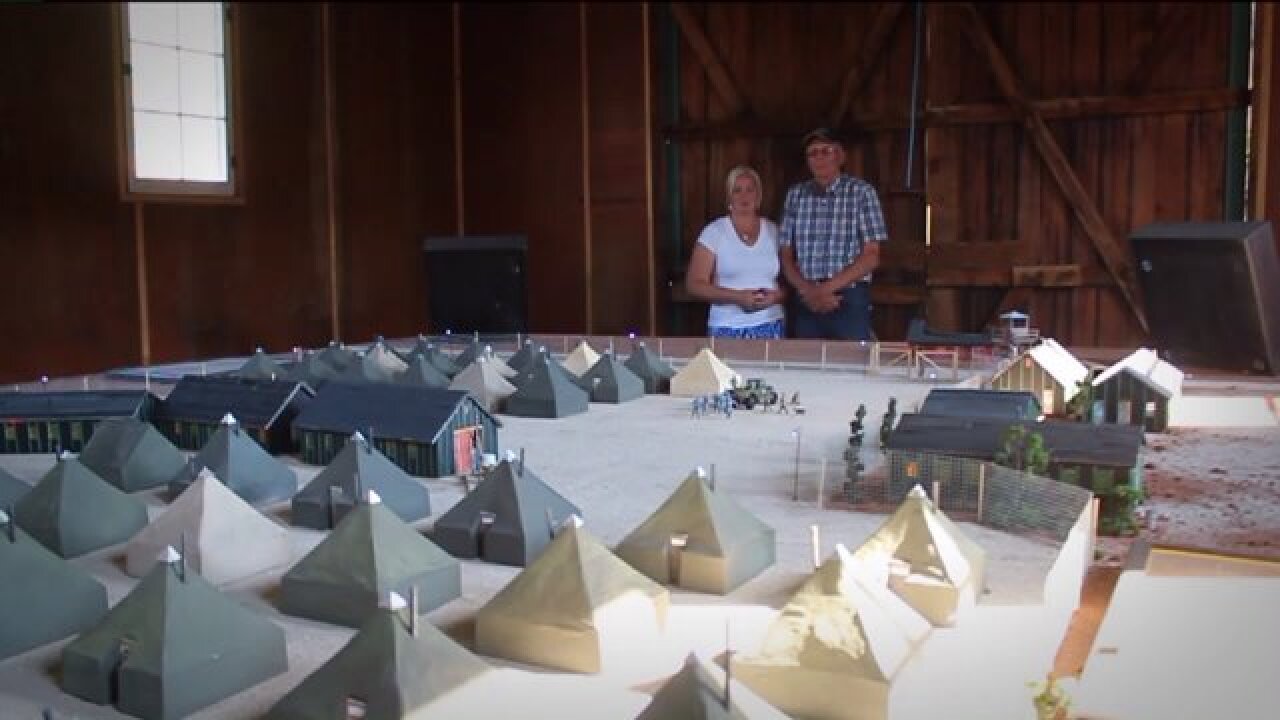 SALINA, Utah -- A new museum in central Utah aims to shine a light on a brutal event that occurred just after World War II but is not often spoken about in the Beehive State.

Salina Mayor Dustin Deaton said he didn't learn about the massacre, where dozens of German prisoners of war were shot in their sleep, until after he was elected mayor.

The city was home to one of several camps across the United States where prisoners were held during the war and while waiting to be sent home afterward.

Families in the area came to know some of the prisoners, as farms could request that the prisoners come work as unpaid day laborers. Dee Olsen's family was among those families.

"The older German prisoners however were pretty much loners, and their English and my German was about equal, but we were able to communicate quite well with the younger guys," Olsen recalls.

Olsen and his daughter are working to restore three buildings left over from the POW camp, and next month they will open a museum where the story of the massacre will be told.

Late one night in July of 1945, Army Private First Class Clarence Bertucci was flirting with a girl at Mom's Cafe in Salina.

"He told the waitress that something exciting was going to happen tonight," Olsen said. "...and then he came up here and got up in the tower and shot 250 rounds of .30-caliber machine gun bullets."

Other soldiers quickly moved to stop Bertucci, but not before the damage was done.

"Nine of the prisoners were killed, and many of them were wounded," Olsen said.

The dead were buried in the back corner of the military cemetery at Fort Douglas in Salt Lake City. The camp was closed, and Bertucci was sent to a psychiatric hospital.

Olsen said not all of his friends in the community liked the idea of turning the area into a museum.

"He thought we were out of our minds and that the building should have been burned down," he recalls of one friend's reaction.

Clark added that it's important to remember our history, even when it's unpleasant.

"History is not pretty, some parts of it is, but most of it's not, and we get to learn from that," she said.

The museum will also honor a Civilian Conservation Corps camp that was located at the same site. A grand opening and dedication is planned for November 11 at 5 p.m.