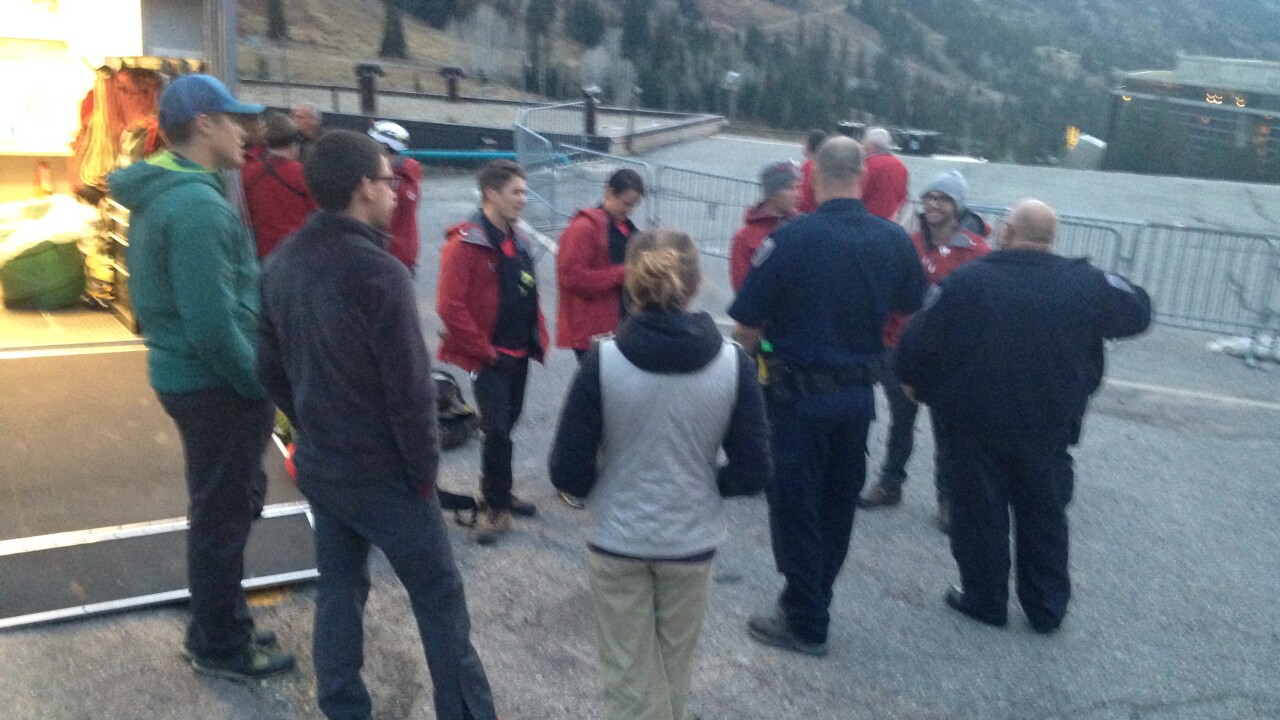 SALT LAKE COUNTY, Utah — Search and rescue personnel responded to the Snowbird area of Little Cottonwood Canyon Sunday night after a climber fell and suffered injuries that include a punctured artery.

Crews at the scene tell Fox 13 News the man was climbing in an area above the tram at Snowbird, and high winds made it difficult for helicopters to reach the injured man’s location.

The climber was wearing crampons, which are metal plates with spikes on them used in ice climbing and other activities, and officials say that during the fall one of the crampons punctured an artery in the man’s leg. While the man’s exact condition wasn’t clear, crews on scene said the punctured artery caused extensive bleeding.

As of around 7 p.m., crews had reached the injured man but had not yet been able to get him off the mountain. About an hour later crews were able to get the man down from the mountain using a helicopter from the Department of Public Safety. The man was taken to a local hospital.