One flown to hospital in critical condition after crash in Magna 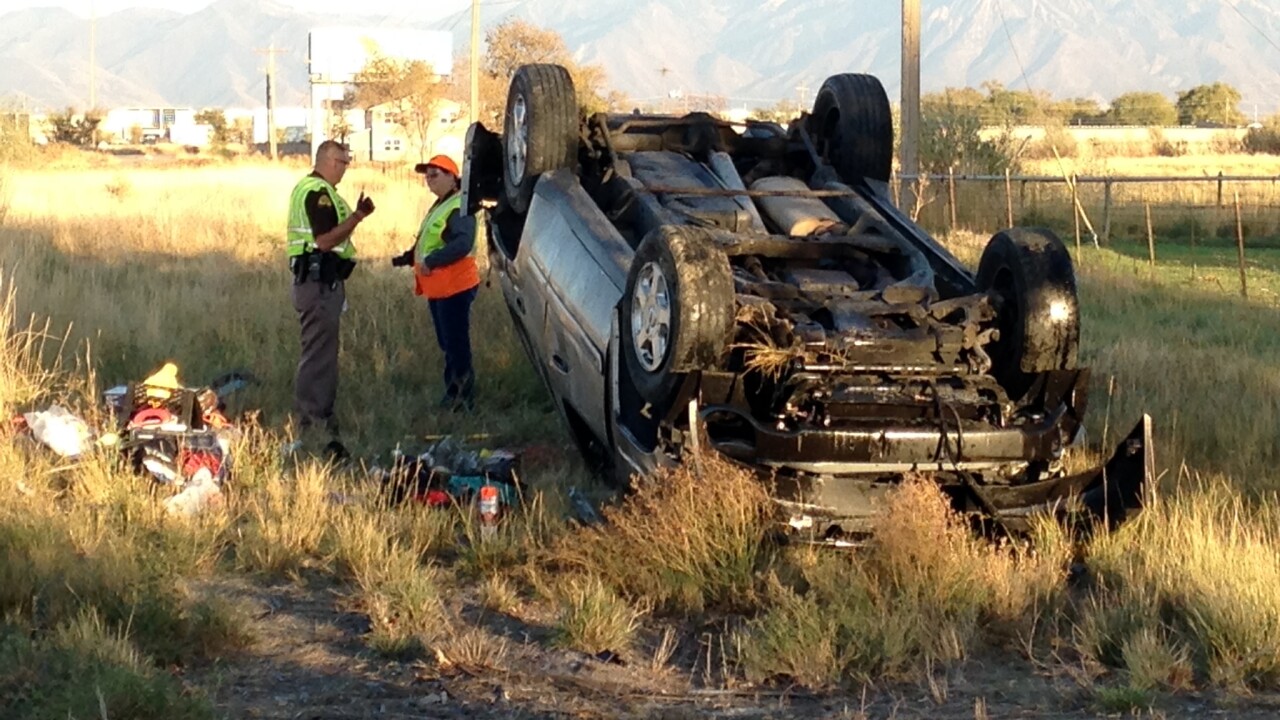 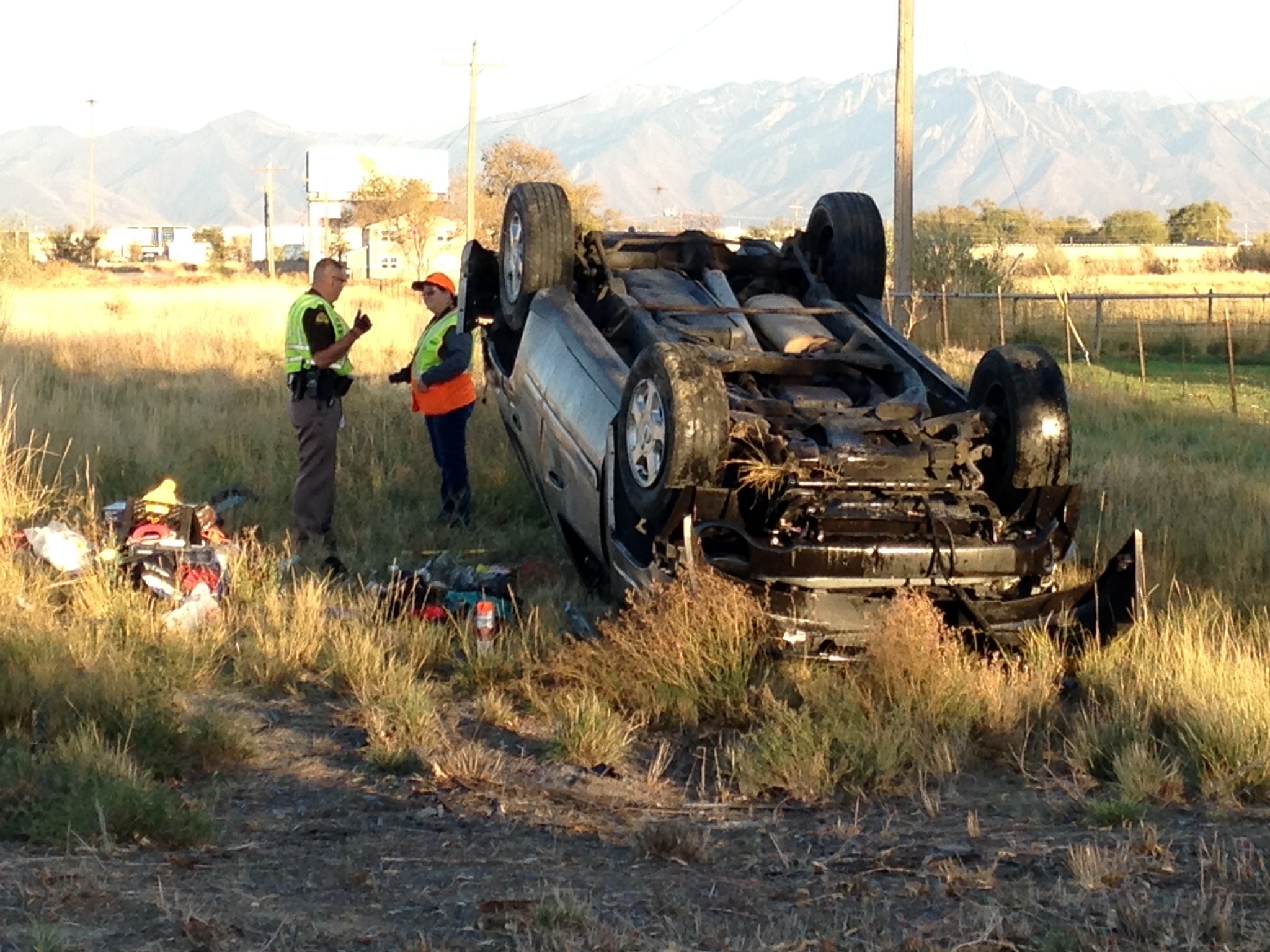 MAGNA, Utah — One person was flown to a hospital in critical condition after being ejected during a rollover crash on State Route 201 in Magna Saturday.

Sgt. Jacob Cox with the Utah Highway Patrol said a vehicle traveling at a high rate of speed lost control and rolled several times in the area of SR 201 and 7600 West. Fox 13 News first heard report of the crash just before 5 p.m.

Cox said one person in the vehicle was not restrained and was ejected during the crash. That individual was flown to a hospital in critical condition.

Two other people inside the car suffered minor injuries.

At this time it is not clear what caused the driver to lose control. Fox 13 News will have more information as it becomes available.