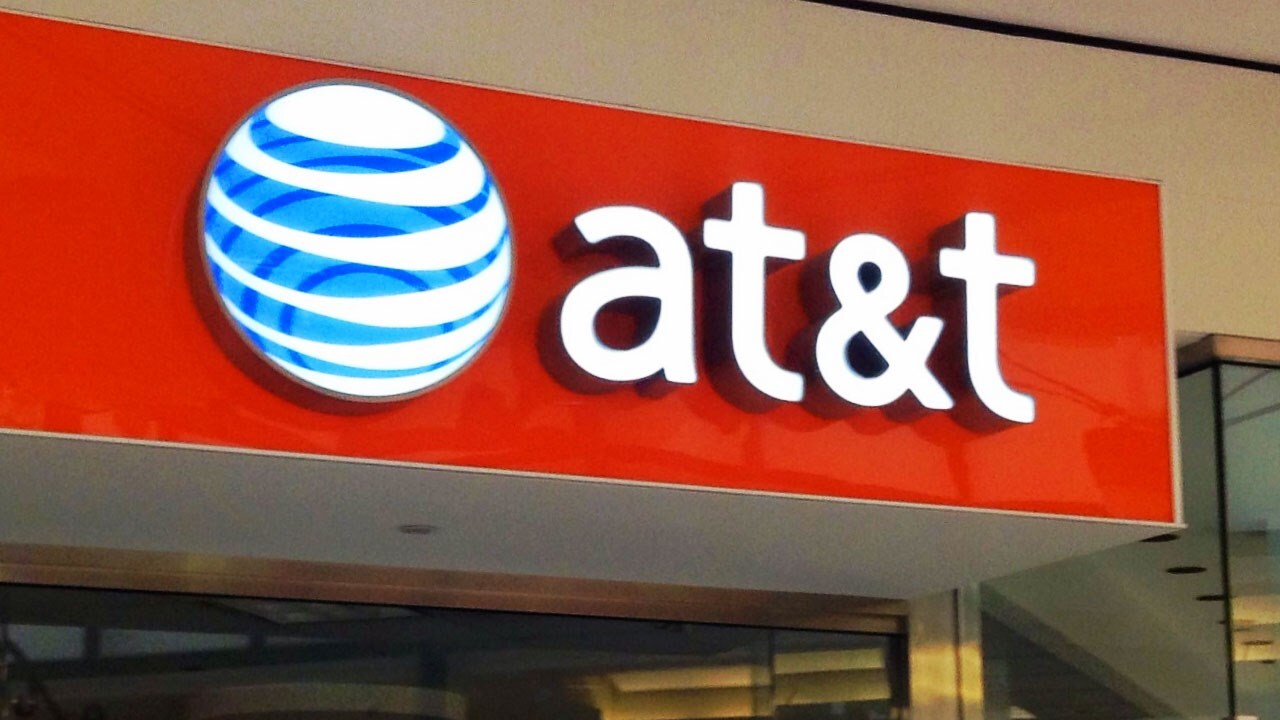 NEW YORK (CNNMoney) — AT&T and Time Warner have agreed to an $85 billion deal — one of the biggest media tie-ups ever.

The move, announced Saturday evening, will help AT&T expand beyond wireless and Internet service into programming. Time Warner is the parent of CNN, TNT, HBO, the Warner Bros. studio, and other channels and websites.

AT&T, which dates back to the invention of the telephone in 1876, is one of the country’s largest providers of wireless phone and Internet service. It also recently acquired the DirecTV satellite TV business.

The deal will be subject to a review by government regulators that could take more than a year to complete.

AT&T will pay $107.50 a share — a big premium over where Time Warner stock was trading last week. Including Time Warner’s debt, the deal’s value is $109 billion.

AT&T-Time Warner is a union of programming and distribution.

On a conference call with the media, Time Warner CEO Jeff Bewkes and AT&T CEO Randall Stephenson said the two companies have been in talks since August. The two met in New York for a “periodic check-in … and the more we talked, the more the deal fell in place,” Bewkes said.

“We have a very common view of the world,” Stephenson added. “This thing just had what we called gravity. We started negotiating terms very quickly.”

Word of the possible deal leaked out on Thursday; AT&T executives were said to be eager to finish the talks before the market opens on Monday morning.

Adding Time Warner will help AT&T to diversify its business beyond wireless phone and Internet services. Stephenson has spoken publicly about his desire to own valuable programming.

Gaining Time Warner will give AT&T entry into entertainment, news and sports.

Time Warner includes everything from “Game of Thrones,” on HBO, to “Anderson Cooper 360,” on CNN, to “The Big Bang Theory,” produced by Warner Bros., to March Madness basketball games, aired by several Turner cable channels.

With HBO and CNN on one side of the company, and wireless on the other side, AT&T will have more power to shape the future of media.

The deal will also keep Time Warner out of the hands of AT&T’s huge rivals, including Verizon, Comcast, and Apple.

Bewkes will remain Time Warner CEO during the regulatory review. Afterward, he’ll stay on to “ensure a smooth transition,” he told reporters.

In some ways, the deal resembles Comcast’s 2011 acquisition of NBCUniversal. Comcast, a dominant cable distributor, wanted to own cable channels and a movie studio. That deal was approved, with restrictions, by regulators.

Donald Trump said earlier on Saturday that he would block the merger if elected president. He also said he would try to break up Comcast-NBC.

Hillary Clinton’s campaign has not commented.

AT&T-Time Warner is not a “horizontal merger,” meaning two companies with similar businesses coming together and combining operations. Instead, it is a “vertical merger,” placing two different kinds of businesses under the same roof.

A Time Warner acquisition by AT&T may start a new wave of consolidation and cause 21st Century Fox and Disney to consider big deals of their own. Shares of three other smaller cable programming companies — AMC, Discovery Communications and Scripps Networks — all surged on Friday.