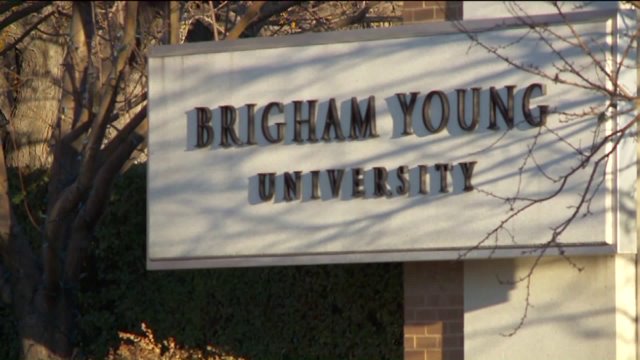 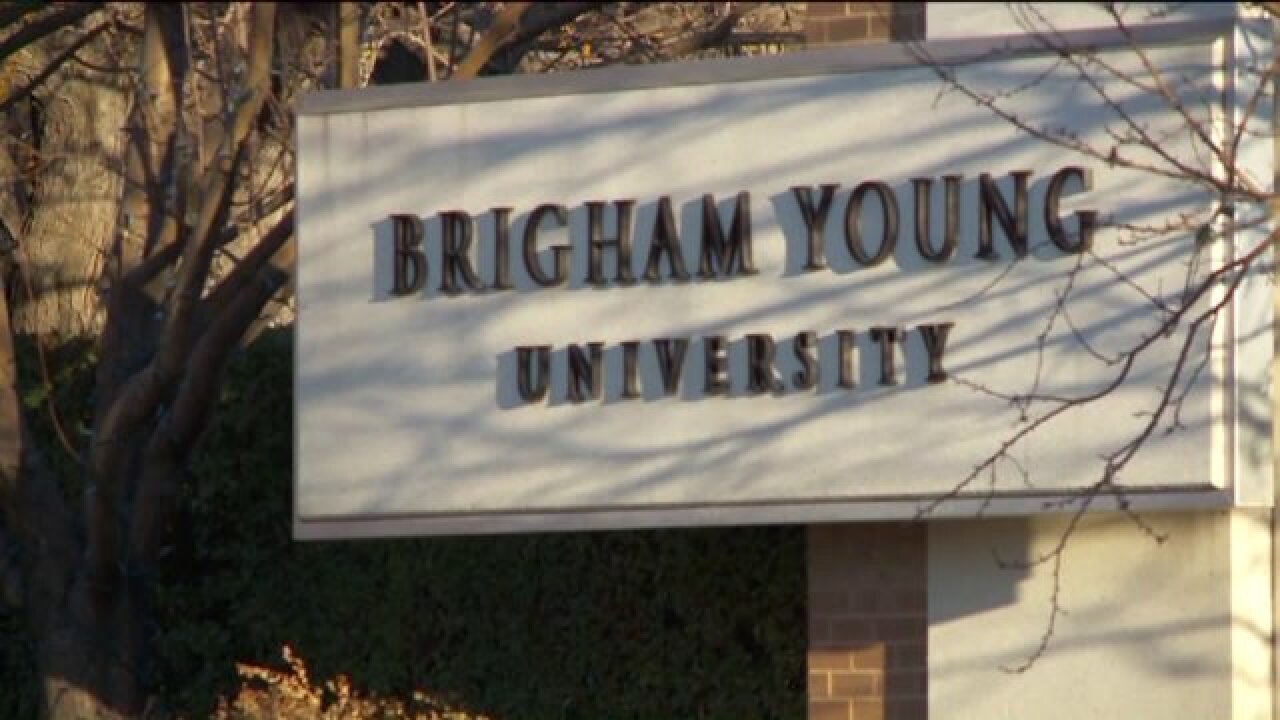 PROVO, Utah -- BYU’s Honor Code was under attack again after a local group called FreeBYU sent a complaint letter to the NCAA.

It stated the university violated the NCAA’s policies in its "Office of Inclusion."

Stephanie Morse, a FreeBYU volunteer and the author of the complaint letter, asked the NCAA to investigate how BYU has allegedly violated its own rules by using the school's Honor Code to kick students out.

“The interesting thing about the Honor Code is that it does say that students who are not LDS are welcome to attend BYU as long as they obey the Honor Code, however, for LDS students: They don't hold them to that same standard,” said Morse in a Skype interview with Fox 13 News. “If you're LDS and leave the church, or if before applying you have firmly disaffiliated from the church, then you're then ineligible for admission and you can be evicted and expelled.”

Morse states in the letter that the NCAA has strict rules universities must adhere to, including: “… Universities have an ethical responsibility to ensure that institutionally sponsored programs protect the rights of every student to participate in a safe and respectful climate in which she or he can achieve personal educational goals..."

Morse said she felt it was important to bring the NCAA into the issue.

“We wanted to make [the NCAA] aware of the problems at BYU with religious discrimination,” Morse said.

The letter includes examples from students and staff, citing their discrimination cases, and also states: "BUY actively discriminates against students, faculty, coaches, administrators and other staff who were formerly affiliated with The Church of Jesus Christ of Latter-day Saints... "

Todd Hollingshead with the BYU Communication Department responded to Fox 13 with this statement:

“FreeBYU previously made similar complaints to the university`s regional accreditor and our law school`s accreditor. With those two complaints having been rejected, apparently it has now turned its attention to another organization. As with the previous complaints, we remain confident that we are in full compliance."