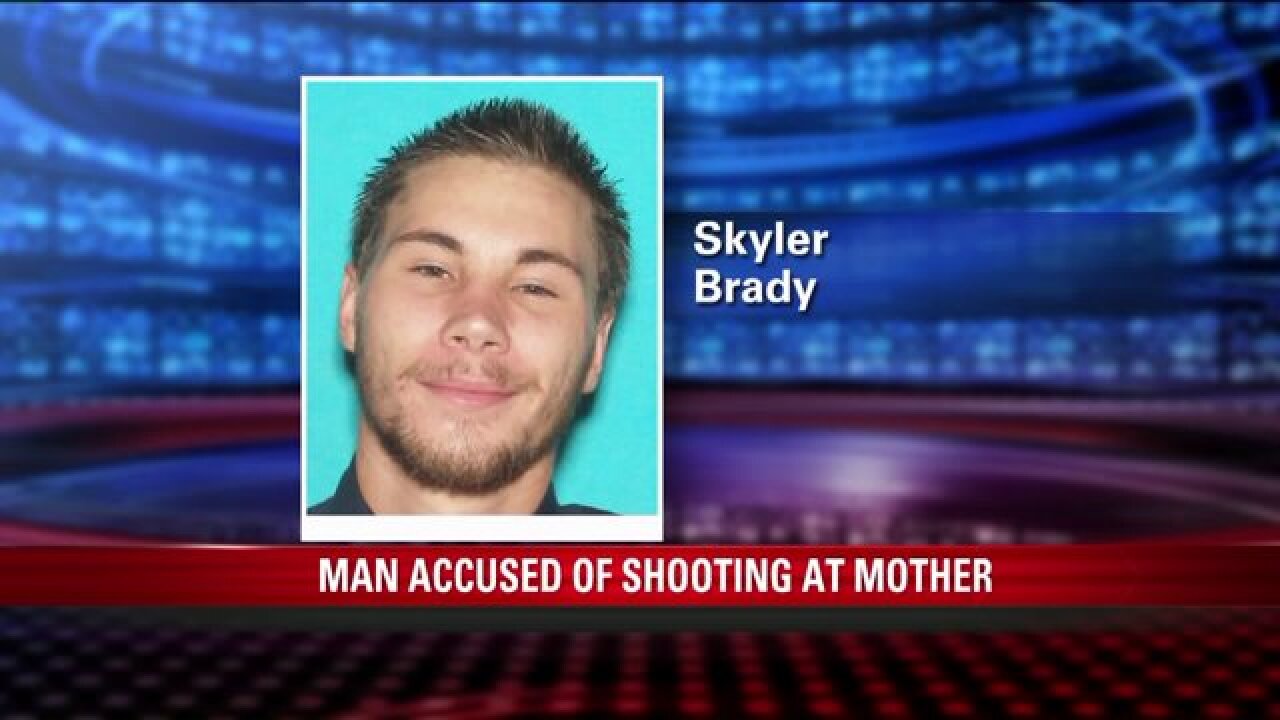 KEARNS, Utah -- The Unified Police Department is asking for the public's help finding a Kearns man after he allegedly fired shots at his mother Wednesday.

That's when 24-year-old Skyler Brady pulled out a large handgun and fired shots at his mother but missed and hit a TV, authorities said.

Police said he is considered armed and dangerous.

Anyone with information is asked to call the Unified Police Department at 801-743-7000. 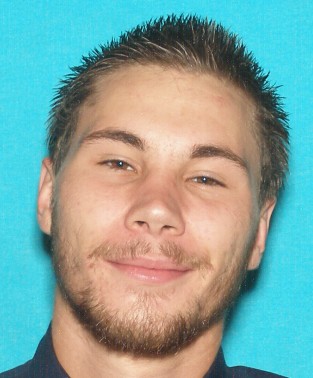