Man arrested after allegedly punching fan at U of U tailgate 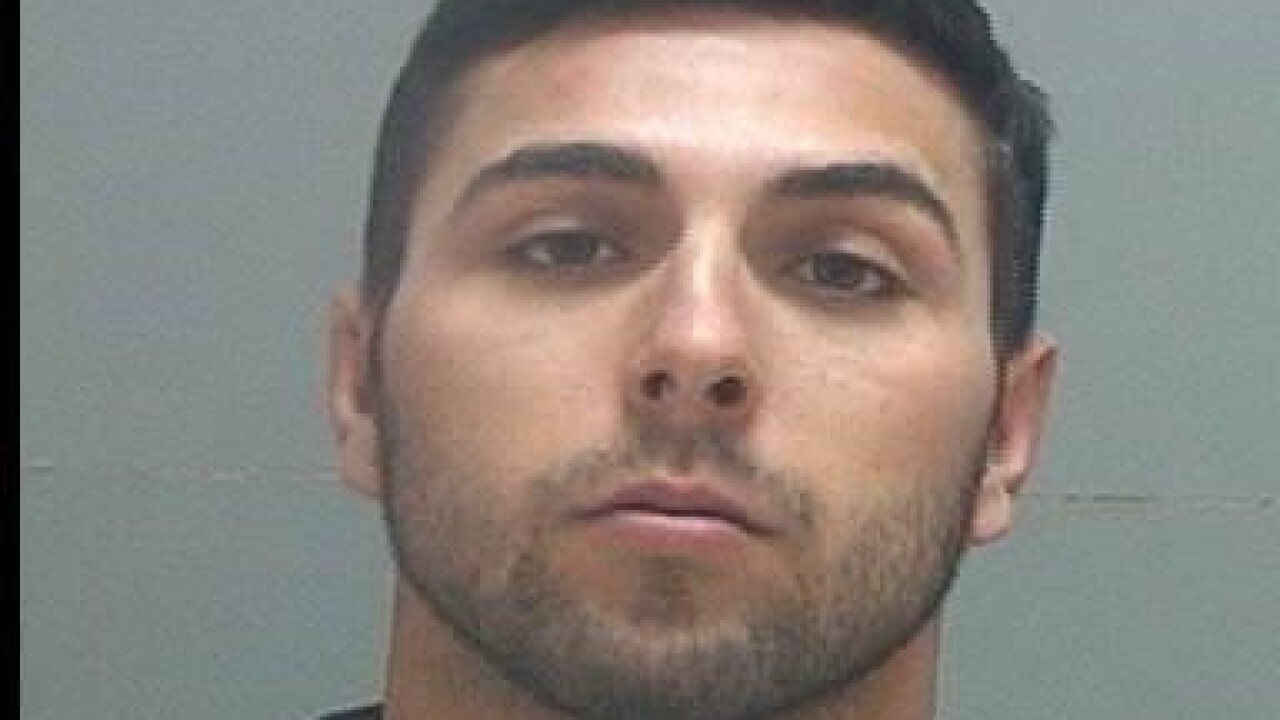 SALT LAKE CITY — A man is recovering after he was punched by a fan at the University of Utah tailgate.

The man was in line to use one of the porta-potties at the main tailgate area just south of Rice Eccles Stadium when he saw a few men attempting to cut in line. He told the men they needed to wait their turn.

After using the restroom, police said 23-year-old Chaz Lovato was waiting outside and punched the victim in the head, knocking him out.

The suspect left the scene.

According to police the victim suffered a fractured skull and internal bleeding around the brain.

The victim was rushed to the University of Utah medical center where he was admitted for five days.

Sgt. Garth Smith said campus police located the suspect by using a campus email list sent to those who use the tailgate lot. An anonymous tip led police to the suspect.

Lovato was brought in for questioning where he admitted to punching the victim, according to his booking statement.

The victim suffered severe head trauma, however, has recovered to the point that he was released from the hospital.

Police are asking anyone with any further information to contact the University of Utah Police Department.