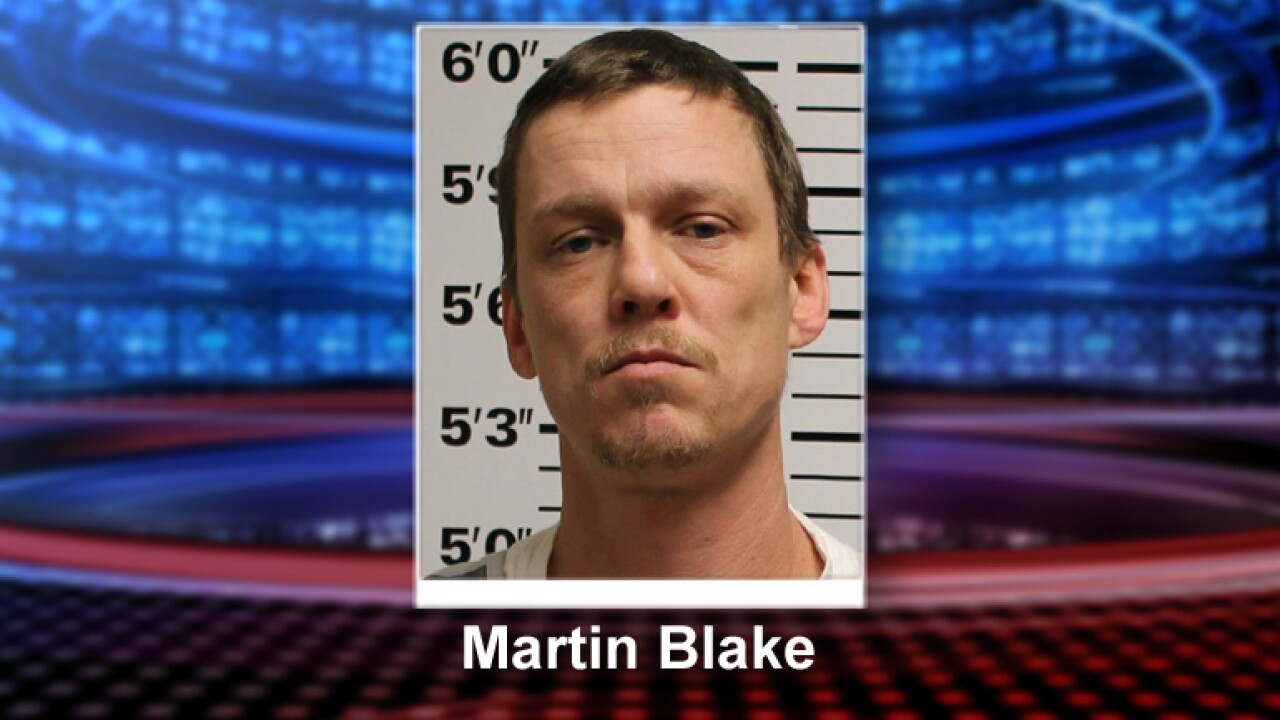 GLASGOW, Mont. — A Montana man who admitted to raping a 12-year-old girl may not spend any time in prison after he was sentenced to a suspended term, 60 days in jail and probation.

KBZK reports Martin Joseph Blake, 40 of Glasgow, Montana, was sentenced October 4 to 30 years in the Montana State Prison, but all of that time was suspended.

Valley County Attorney Dylan Jensen reportedly said the ruling is contrary to a plea agreement reached in July in which Jensen said he agreed to a sentence of 100 years in the state prison with 75 years of that term suspended in exchange for Blake’s guilty plea.

Blake admitted he raped the 12-year-old girl once, and two other felony charges were dismissed as part of the deal. Judge John McKeon ordered Blake to spend 60 days in jail, with credit given for 17 days already served. Blake must also complete sex offender treatment.

Jensen said he was disappointed by the sentence, KBZK reports, and Judge McKeon reportedly said at sentencing that the conditions of the sentence are “quite restrictive” and “quite rigorous.”