Democratic candidates in Utah claim mail-in ballots are ‘confusing’, worry votes may not get counted 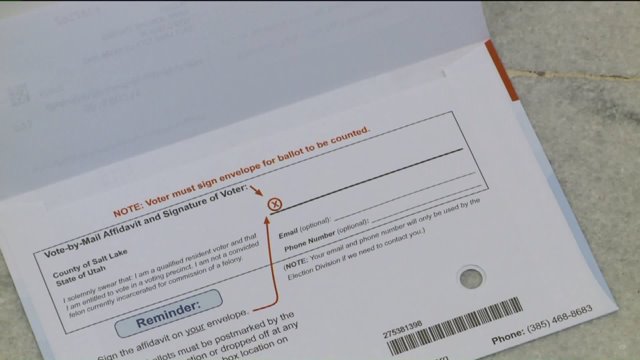 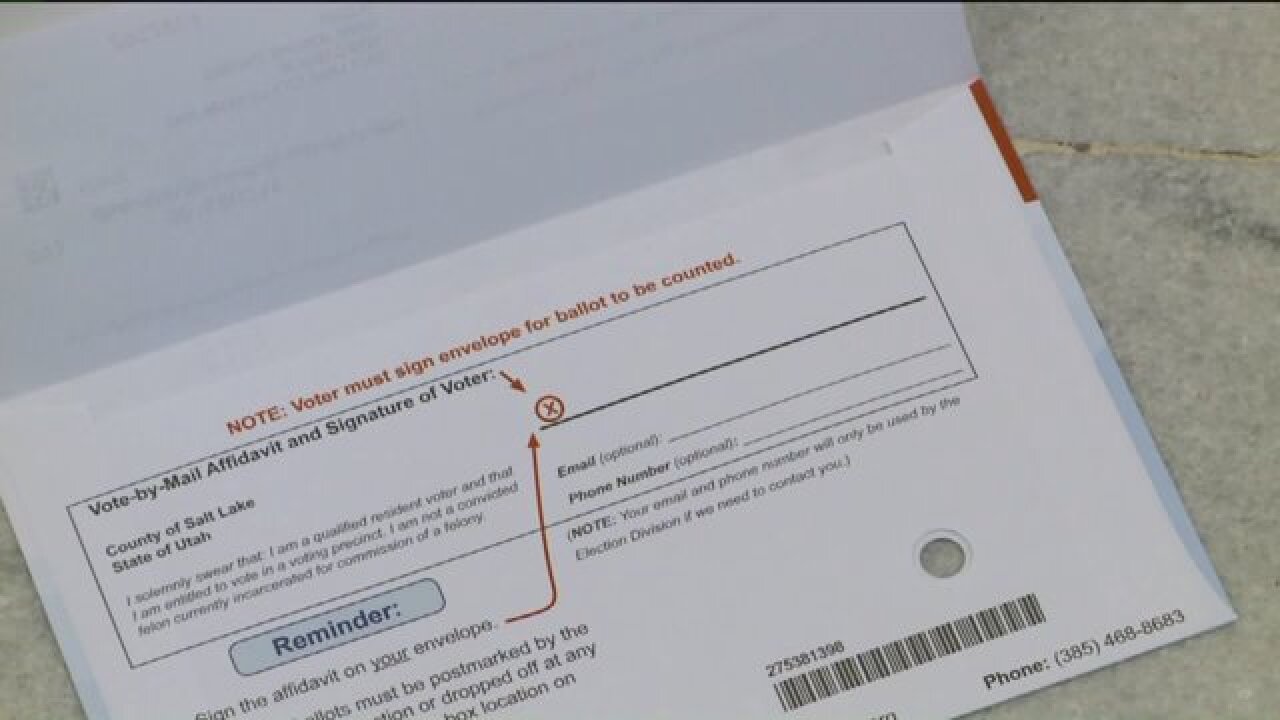 SALT LAKE COUNTY – Some Democratic candidates say mail-in ballots issued in Utah are confusing, and they worry thousands of votes will get tossed out as a result.

This week, state election leaders began mailing out ballots to 21 of Utah’s 29 counties.

The Lieutenant Governor’s Office mailed out pamphlets with instructions stating that voters must fill out the ballot, put it in an envelope, seal it, sign it and mail it.

But Kim Bowman, a Democratic candidate for Lieutenant Governor, says the instructions on the actual ballots vary by county and in some cases don't align with the directions printed in the information pamphlets.

“The problem is, here in Salt Lake County for example or in Davis County, you actually have to sign before you seal the envelope. Doing it improperly would invalidate the ballot,” Bowman said.

Bowman said election clerks brought up the concerns to him. With thousands of people voting by mail this election cycle, they can’t afford to make any mistakes.

“If this affects one in ten voters, that would be either a lot of work for our clerks who work so hard already, or it really could have the potential to cause major problems with a lot of elections," Bowman said.

The Lieutenant Governor’s Office says each county has produced slightly different ballots, but as long as you follow the instructions on your ballot, you should be fine.

“You need to fill out the ballot, sign it in some cases and then seal it. In other cases you’ll be sealing it and then signing it,” said Mark Thomas with the Utah Lt. Governor’s Office.

Thomas says they have protocols in place if an unsigned ballot is turned in.

“If a clerk gets a ballot where there’s not a signature, they’re required by statute to notify them to let them know," Thomas said.

Make sure your ballot is turned in and postmarked by November 7th, the day before the election.

If you’re worried about the status of your ballot, you can track it and verify it was received and counted online. Visit Vote.Utah.Gov for more information.